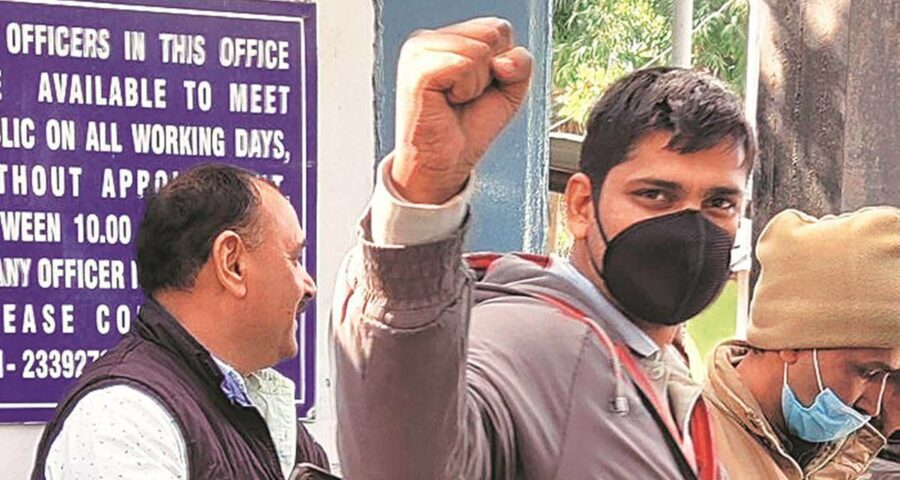 Punia, 25, was accused of allegedly obstructing police from doing their duty and causing injuries to their personnel at the site. 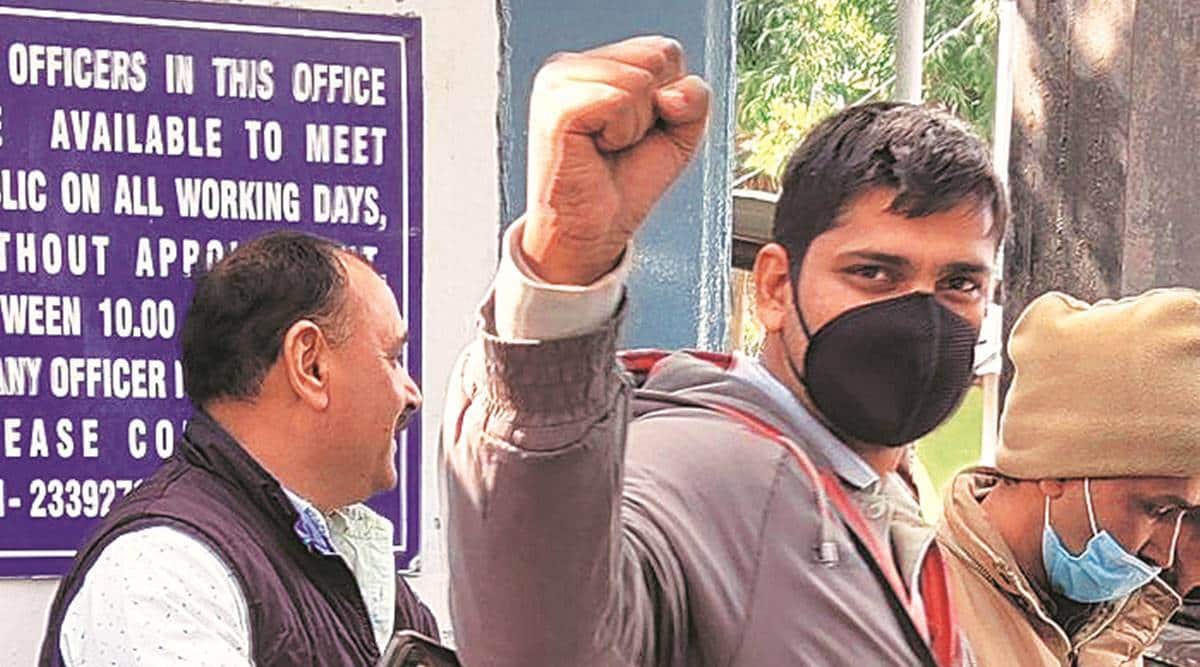 POINTING TO the nearly seven-hour delay in registering an FIR, and ruling out any possibility of the accused influencing the complainant, victims and witnesses in the case since they are all policemen, a Delhi court granted bail to freelance journalist Mandeep Punia who was picked up from the farm protest site at the Singhu border on Saturday.

Punia, 25, was accused of allegedly obstructing police from doing their duty and causing injuries to their personnel at the site. Granting bail on a bond of Rs 25,000, the order Tuesday stated that it is “a well settled legal principle of law that ‘bail is a rule and jail is an exception’”, and that further judicial custody in this case “would not serve any cogent purpose”.

In his order, Chief Metropolitan Magistrate (Rohini court) Satvir Singh Lamba said: “It is pertinent to mention here that the alleged scuffle incident of present case is of around 6.30 pm. However, the present FIR was registered at around 1.21 am the next day. Moreover, the complainant, victims and witnesses are police personnel only. Hence, there is no possibility that accused/applicant can… influence any of the police officials.”

“Admittedly, the accused is a freelance journalist. More so, no recovery is to be effected from the accused person and keeping the accused further in judicial custody would not serve any cogent purpose…,” it said.

The court observed: “It is alleged that the accused had pushed Ct. (constable) Rajkumar towards the protesting place, therefore, the police called minimal force to control the situation. Thereafter, the protesters went away… and the accused/applicant fell in the drain, upon which he was overpowered and arrested.”

The court directed Punia to not leave the country without its permission and to appear in court regulaly. It also ordered him to “not indulge in a similar offence or any other offence in the event of release on bail” or “tamper with the evidence in any manner”.

Opposing the bail application, the public prosecutor had said that Punia “may again indulge in instigating protestors, and may create nuisance at the protest site with the group of different people, and may hamper the investigation”. Punia’s lawyers, on the other hand, had argued that he was “merely carrying out his journalistic duties and another journalist was detained along with him but was released around midnight (on Saturday)”.