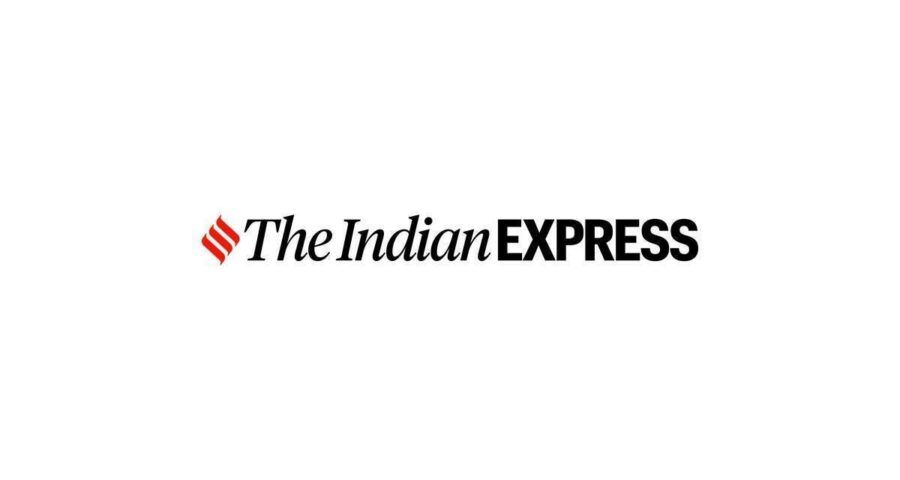 As the bus approached a turn on the highway in Palwal, the bus allegedly failed to negotiate the curve and lost control. At least 30 people were injured after a bus overturned near Mitrol village in Palwal district on Sunday night. Police said an eight-year-old boy was reported to be serious.

According to the police, the incident happened at around 10.30 pm when the bus, carrying over 50 passengers, was heading from Kapashera near Gurgaon to Madhya Pradesh. As the bus approached a turn on the highway in Palwal, the bus allegedly failed to negotiate the curve and lost control.

Sub inspector Preetam Singh, station house officer (SHO) at Mundkati police station, said, “The bus driver got confused whether he had to take the service road and hence lost control and the bus overturned. The injured were rushed to a civil hospital in Palwal. An eight-year-old boy is serious and has been referred to government medical college in Nalhar, Nuh.”

Police said the bus driver fled from the spot and an FIR has been registered under relevant sections of Indian Penal Code at Mundkati police station.