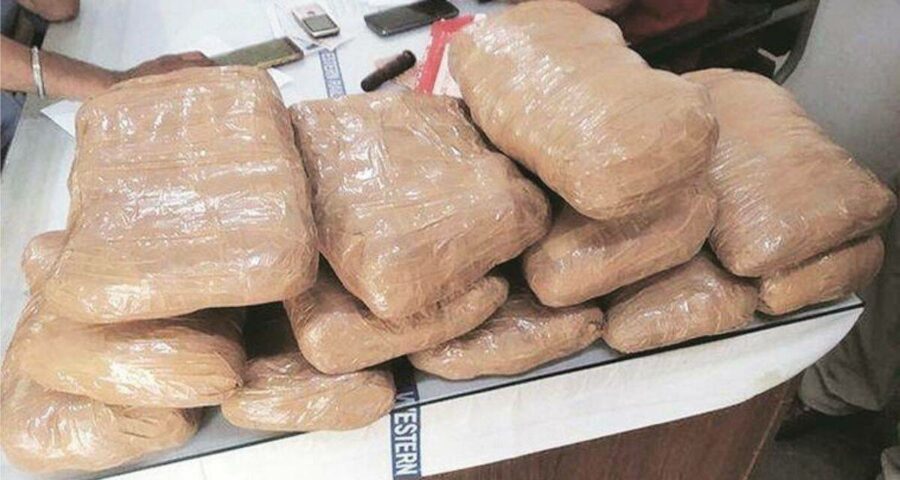 The heroin haul case was unearthed by the Special Task Force (STF), Punjab last year. ED operation, meanwhile, was on the charges related to the money laundering Act. Within hours of the NIA raiding a former Akali Dal leader in a drugs case, the Enforcement Directorate’s Jalandhar branch too carried out search operations at the nine places linked to the leader, Anwar Masih. ED searches against Masih, who is an accused in the 194 kg heroin haul case, began on Friday and concluded on Saturday.

The heroin haul case was unearthed by the Special Task Force (STF), Punjab last year. ED operation, meanwhile, was on the charges related to the money laundering Act.

STF had seized 194 kg heroin from Masih’s residence in Sultanwind village of Amritsar in January last year. Masih was earlier a former member of the Punjab Subordinate Service Selection Board in Amritsar.

On Friday and Saturday, ED also conducted raids against Ankush Kapoor, who was also one of the accused in 194-kg heroin haul case.

ED sources said that around Rs 79 lakh was recovered from the premises of both the accused including 63 lakh in Indian currency and foreign currency worth of Rs 16 lakh. An office of a money exchange was also raided over Hawala transactions suspicion.

ED sources said that Ankush Kapoor along with his accomplices — Major Singh, Sukhwinder Singh, Tamanna Gupta, Arman Bashar Mall (Afghan national) — had set up a base at Sultanwind at Masih’s from where they used to supply drugs to different areas. Two other accused in Amritsar haul case are Tanvir Bedi and Simranjit Singh Sandhu, who are based in Australia and Italy, respectively.