The Union Home Minister also said that the youth of Kashmir should take advantage of the various opportunities being created by the administration for their progress. 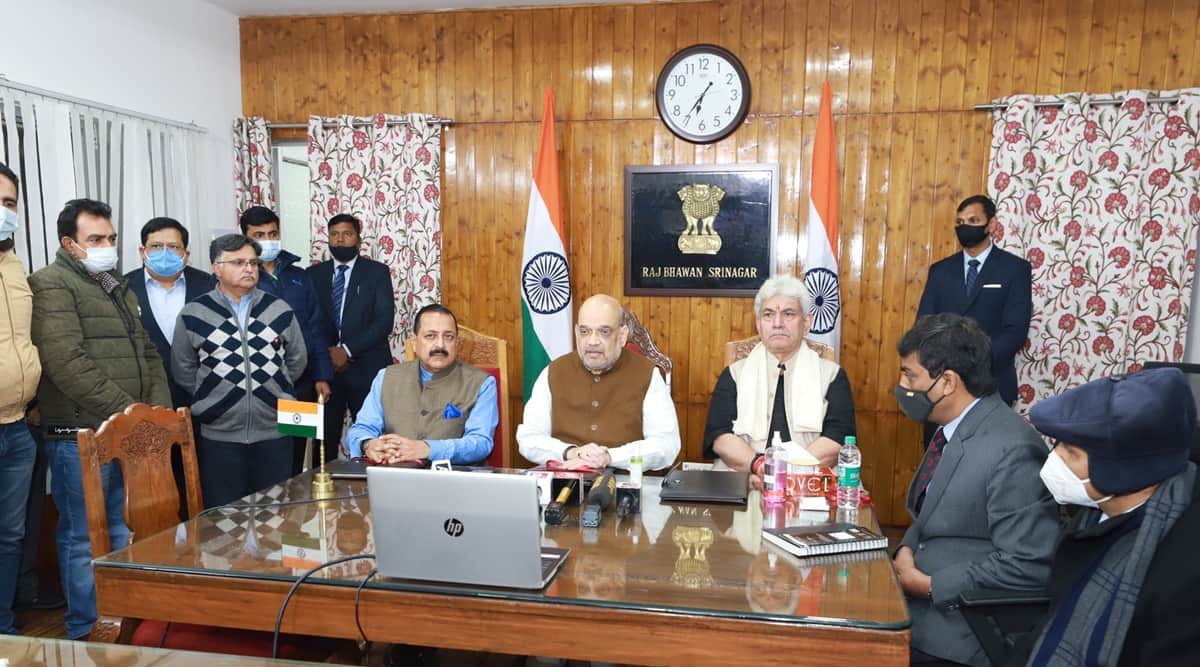 “We declare it open from today. This will help in boosting tourism and bring more investment in the Union Territory,” Shah was quoted as saying by news agency ANI.

Union Civil Aviation Minister Jyotiraditya Scindia had said last month that efforts were being made to begin international flight services from Srinagar, which would help in the development of Jammu and Kashmir.

Visiting Jammu and Kashmir for the first time since its special status was scrapped in 2019, Shah, while addressing members of J&K Youth club earlier, said instances of terrorism and stone-pelting have reduced since the abrogation of Article 370.

The Union Home Minister also said that the youth of Kashmir should take advantage of the various opportunities being created by the administration for their progress.

“God has made Kashmir as heaven with its natural beauty, but Modi ji wants to see peace, prosperity and development here as well. For that, I have come here to seek support from the youth of Kashmir. The administration has lent a hand of friendship, youth clubs have been created, you have been given a platform, an opportunity, so come forward and take this opportunity. Make democracy stronger here, let the youths respond to the elements who try to make people go astray,” he was quoted as saying by PTI.

“Elections will happen. (Politicians from Kashmir want that the) Delimitation be stopped. Why? Because it hurts their politics. Now, such things will not stop in Kashmir. The youth of Kashmir will get opportunities, so a right delimitation will be done, which will be followed by elections and then the status of the statehood will be restored. I have said this in the country’s Parliament and this is the roadmap,” he added.