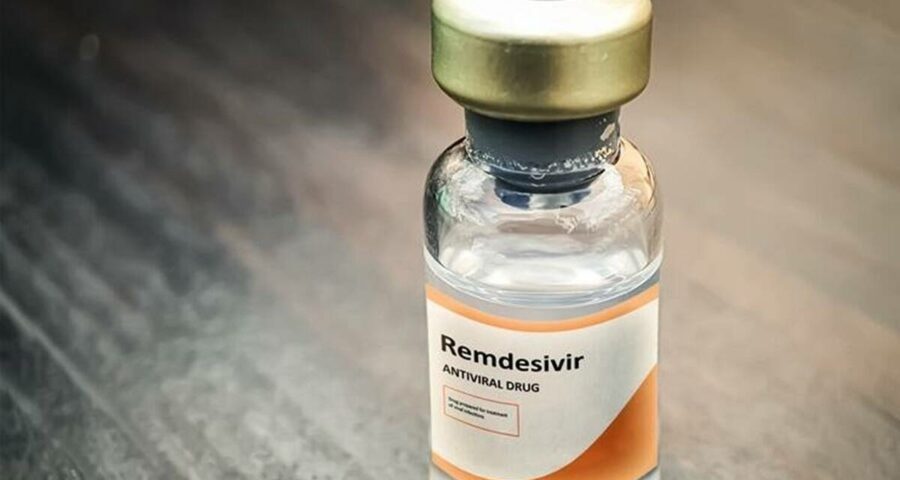 The Centre, which took over the supply of Remdesivir to states following its shortfall, today decided to regulate Tocilizumab as well. 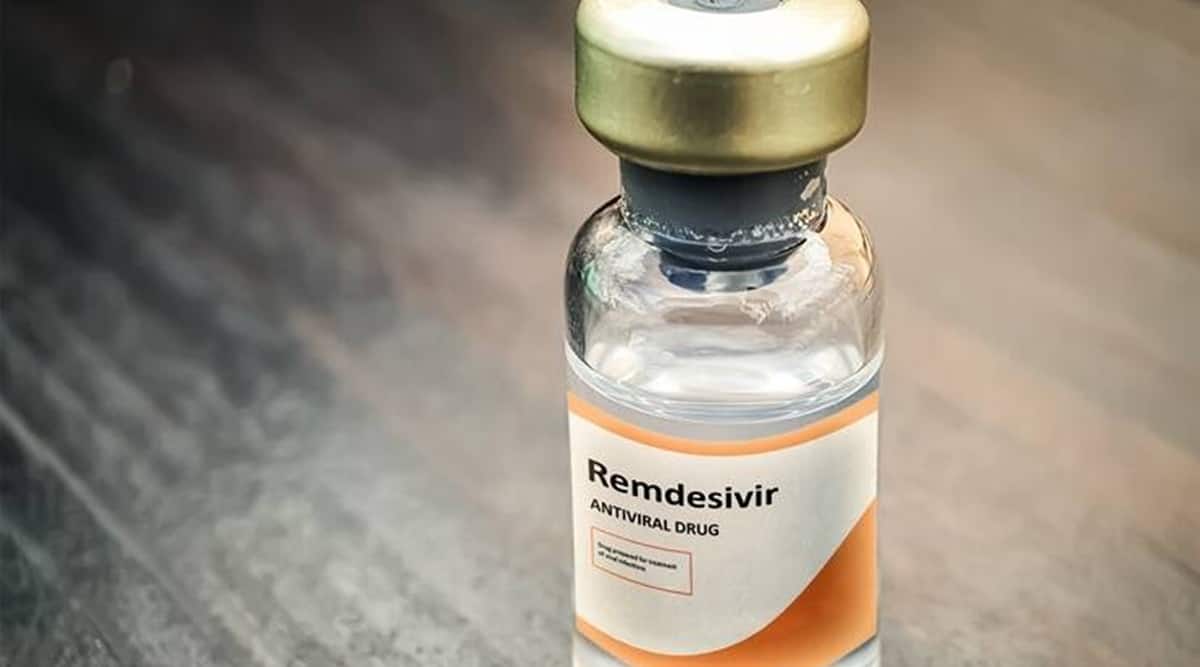 WITH the novel coronavirus raging in the country, the demand for Remdesivir and Tocilizumab, used to treat serious Covid patients, has been sky-rocketing. People not just from the tricity but as far as Delhi, Gujarat and even Kolkata have made inquiries for it in the UT.

Chaaru Nautharia, a Chandigarh homemaker who is part of a group running a Covid helpline, says, “We get tens of messages from people looking for the drug from places near and afar such as Delhi, Gujarat and even Kolkata.”

Suresh Bhura, a Panchkula resident, agrees. “My close friend’s 55-year-old father undergoing treatment at a private hospital of Mohali has been looking for Remdesivir. We’ve contacted at least 15-20 people and all big and small pharmacies of tricity since Tuesday but to no avail,” he says.

The Centre, which took over the supply of Remdesivir to states following its shortfall, today decided to regulate Tocilizumab as well.

The Centre, on April 21, had allocated 5000 vials of Remdesivir to Chandigarh, 35000 to Haryana and 22000 to Punjab. While as per Mohali DC Girish Dalyan, the district has already run out of the stock it received from the state, both Chandigarh and Panchkula did not respond to queries by The Indian Express.

“District Hospital Mohali received 1235 vials from the state store between April 16 and 26. While 709 were issued to patients in DH Mohali, rest were given to private hospitals. The stock is nil now,” said Dalyan. He added, “It is not a critical care medicine and there are limited indications for its use. We’re managing fine without it.”

Meanwhile, the Ministry of Home Affairs has stated that the drug Tocilizumab “went out of stock in the country a few weeks ago due to a sudden surge in its demand because of a sharp rise in Covid-19 cases in the country this month.”

Talking about Remdesivir, Dr G D Puri from the Department of Anaesthesia and Intensive Care, PGIMER, said, “The antiviral drug is given to patients of moderate Covid-19 disease, and it only reduces the duration of hospitalization if started within the first eight days of symptom onset.”

He insists that the drug does not reduce mortality, and is not effective in patients requiring high oxygen support or ventilation. “It is not likely to be beneficial after 10 days, in patients already on a ventilator,” he says, adding, “The drug can even worsen renal functions and may cause arrhythmia, so it needs to be used with caution and under supervision.”

The only medicine, he asserts, with a definite effect on reducing mortality in critically ill patients is the steroid Dexamethasone, which is beneficial only when Covid positive patients develop hypoxia at room air. “The use of steroids in patients not having room air hypoxia is associated with an increased risk of mortality. So steroids have to be used judiciously,” he says.

Tocilizumab, says Dr Puri, “is a strong immune system suppressant and is indicated to control ‘cytokine storms’ rapidly.”
But in absence of the drug, he says, “Good supportive care, steroids and ventilation may be tried.”

The role of steroids

Doctors across tricity, despite facing an acute shortage of these two drugs, have been prescribing them to patients, making the families scramble to find them.

Dr Rajesh Gera, Senior Consultant of Internal Medicine at Paras Hospital defends their use. “Since the onset of the pandemic, the treatment protocol of Covid-19 has been changing owing to inadequate research. These two drugs were approved a year back, and as per my observation have showed consistent results.”

Even as the ICMR has changed broad guidelines to include treatment through managing symptoms including pneumonia, coagulation of blood and increased lung involvement, “steroids have a definite role to play,” says
Dr Gera.

“While Remdesivir is only used on moderate patients with O2 below 92, it’s been seen to hasten recovery. Tocilizumab on the other hand is used as a reserve therapy in severe cases where oxygen requirement has reached 15-20 litres a day, mostly as a last resort,” he says.

As demand rises and supply vanishes, these two drugs are being black marketed across the tricity.

A Mohali businessman, says the biggest pharmacies of Chandigarh are suggesting replacements.”They have suggested a similar drug from Reliance at Rs 38,000 per vial, another called ‘Bevacizumab’ at a similar cost and one from ‘Celon’ at Rs 28,000 per vial.”

Centre has capped the prices of Remdesivir at a maximum of Rs 3500 for a vial.