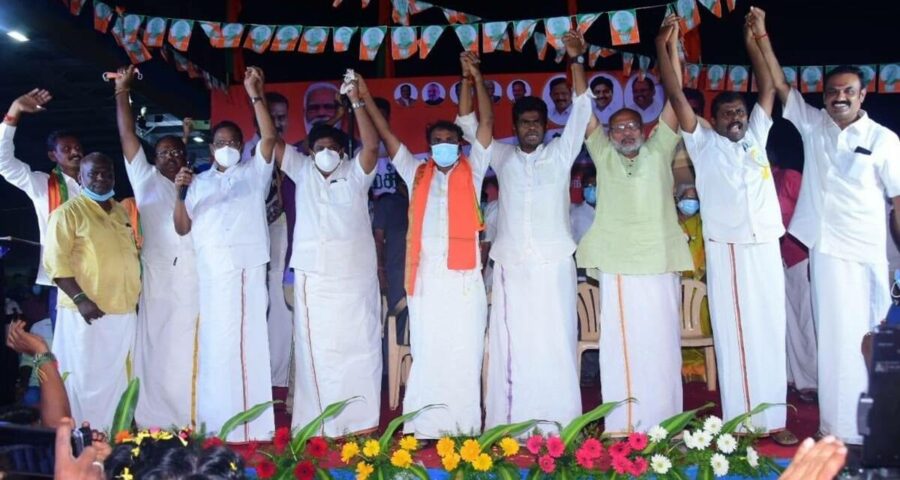 Radhakrishnan's remarks were made in the presence of Union Minister of State for Information and Broadcasting L Murugan, BJP's Tamil Nadu president K Annamalai and other senior BJP leaders, who were participating in the event. 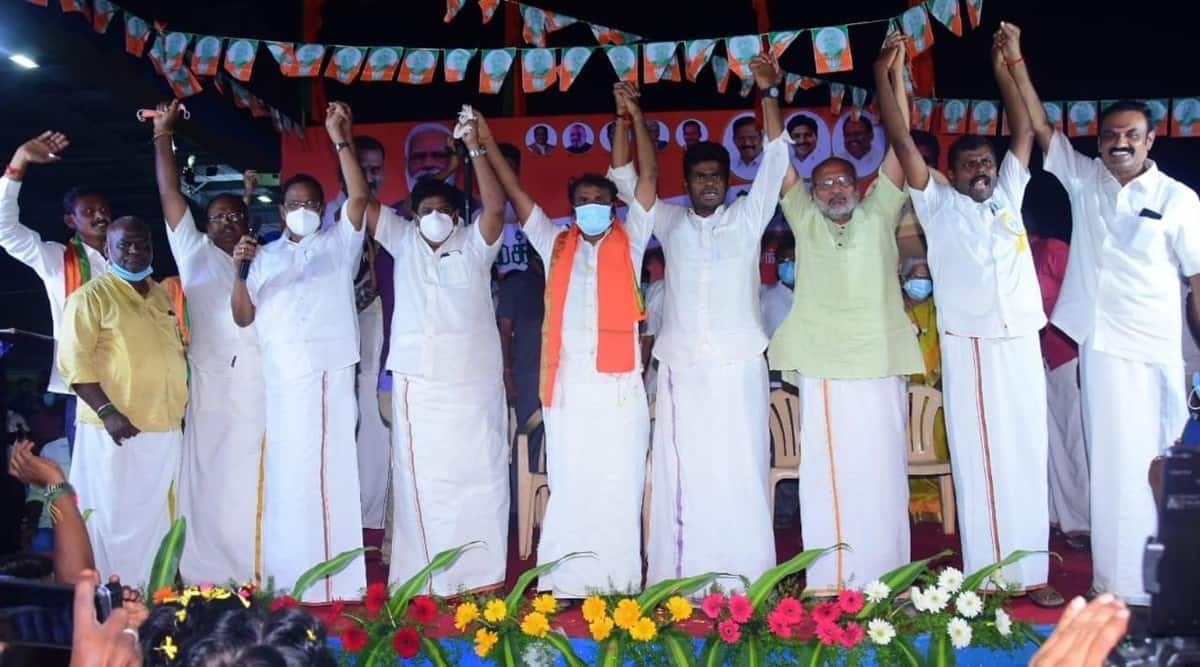 Senior BJP leader C P Radhakrishnan set off a political buzz in Tamil Nadu on Tuesday when he said a day would come when M K Alagiri, the son of DMK patriarch M Karunanidhi, would join the BJP. Alagiri was expelled from the DMK by Karunanidhi in 2014 for violating party discipline.

Speaking at an event in Tiruchengode in Namakkal as part of the BJP’s ‘Jan Ashirvad Yatra’, Radhakrishnan referred to DMK functionaries who have recently sought refuge in the saffron party, and said a day would come when even the expelled DMK leader would join them.

“The Lotus will bloom in Tamil Nadu. Today, Ramalingam (former DMK MP) and Duraisamy (former DMK MLA) have come here, we will create a day (when) Annan Alagiri from Madurai will join us… we will make that happen,” Radhakrishnan said.

“We got four seats (in the Assembly polls). It will increase to 40 and further to 140. Keep working hard till we see that day,” he added.

Radhakrishnan’s remarks were made in the presence of Union Minister of State for Information and Broadcasting L Murugan, BJP’s Tamil Nadu president K Annamalai and other senior BJP leaders, who were participating in the event. 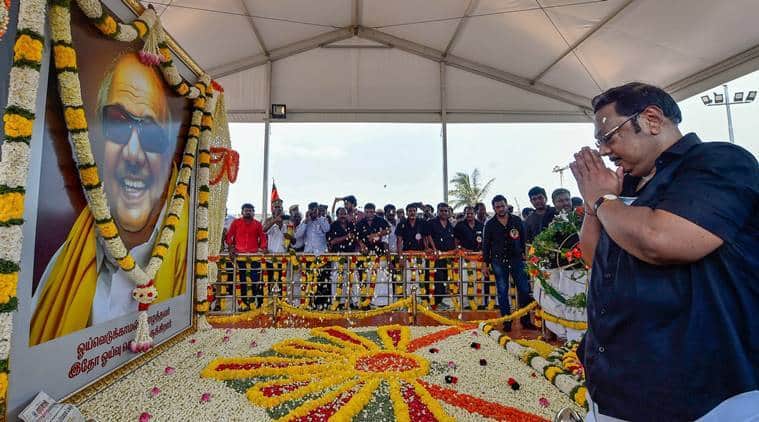 It is to be noted that Ramalingam, a loyalist of Alagiri, had earlier said he would take steps to bring the ousted DMK leader into the party.

On a couple of occasions, Murugan, when he was Tamil Nadu BJP president, had openly invited Alagiri to join the party.

Speculations were rife that before the 2021 Assembly polls that Alagiri would join the saffron party. In January 2021, during a meeting with his followers, Alagiri accused his younger brother M K Stalin of trying to appropriate their father’s legacy by projecting himself as his successor. He claimed he had always been loyal to the party and had worked selflessly, without expecting any position or power, but failed to understand why he was labeled a betrayer.

Ahead of the polls, it was even speculated that Alagiri might float a new party.