The contribution of crop residue burning to PM2.5 levels in Delhi plummeted to 2 per cent on Thursday, the lowest figure so far this month. 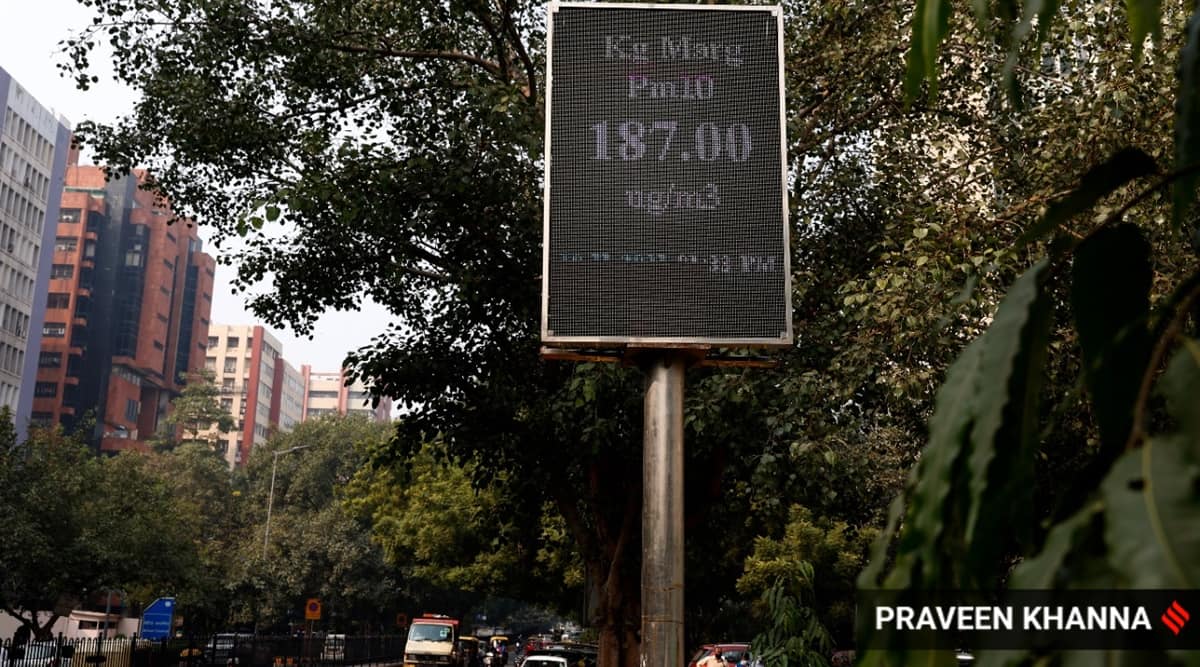 Delhi’s air quality is likely to remain in the ‘very poor’ category Friday, though it could improve from November 21 onwards with strong winds, according to the Air Quality Early Warning System for Delhi.

The air quality could reach the lower end of the ‘very poor’ category Saturday and is likely to settle in the ‘poor’ category on Sunday, the forecast indicates. AQI between 301 and 400 is considered ‘very poor,’ while ‘poor’ stands between 201 and 300.

The AQI on Thursday was 347, in the ‘very poor’ category.

Meanwhile, the minimum temperature on Friday is likely to stand at 11 degree Celsius, with the maximum at 26 degree Celsius. Foggy conditions are set to persist over the next six days, according to the India Meteorological Department forecast.

The minimum temperature over the next six days is likely to be around 10 or 11 degree Celsius, while the maximum could stand at around 26 or 27 degree Celsius.