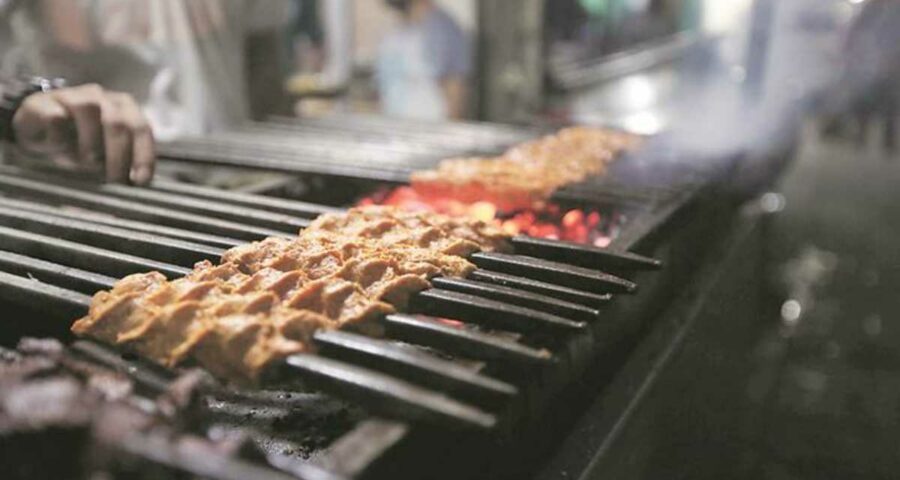 The Ahmedabad Municipal Corporation (AMC) will start checking and banning non-vegetarian street vendors from public places and those tied to religion and education across the city from Tuesday.

“Orders have been issued to the Estate Department to conduct checking from Tuesday morning and remove egg and non-vegetarian street carts from the main roads. From tomorrow morning, these will be removed. Also, these are banned from within 100-metre range of religious places, gardens, public places, schools and colleges,” AMC’s TP committee chairman Devang Dani told The Indian Express.

Further, clarifying that the vendors will not be fined but asked to remove the carts. If they do not comply, the carts would be seized. Justifying the decision, Dani said, “There were public complaints of bad smell especially from morning walkers, residents visiting religious places and parents as these were leaving negative impact on minds of young children.”

AMC Standing Committee chairman Hitesh Barot had told The Indian Express, “An official decision is still pending but instructions have been issued to various departments of corporation. The process of checking and issuing of notices will start from Monday.”