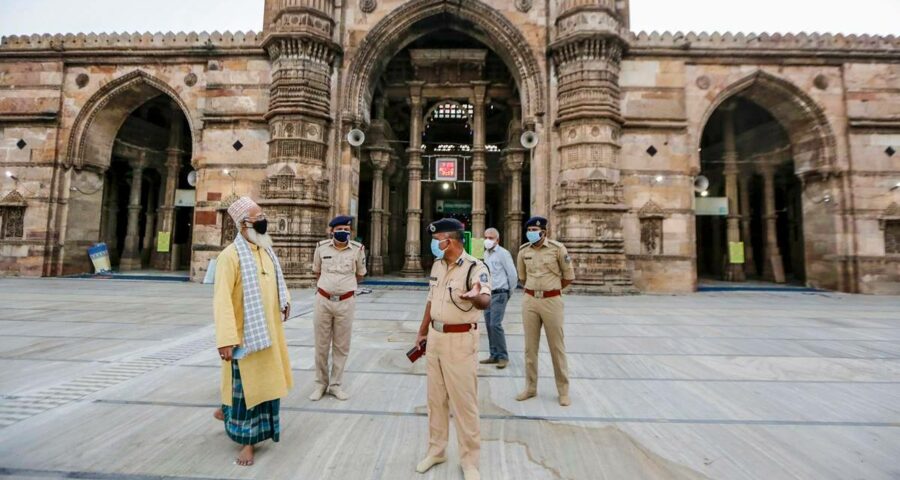 On Tuesday, Chief Minister Vijay Rupani had announced that the ongoing night curfew and restrictions in 36 cities of Gujarat will continue till May 18. 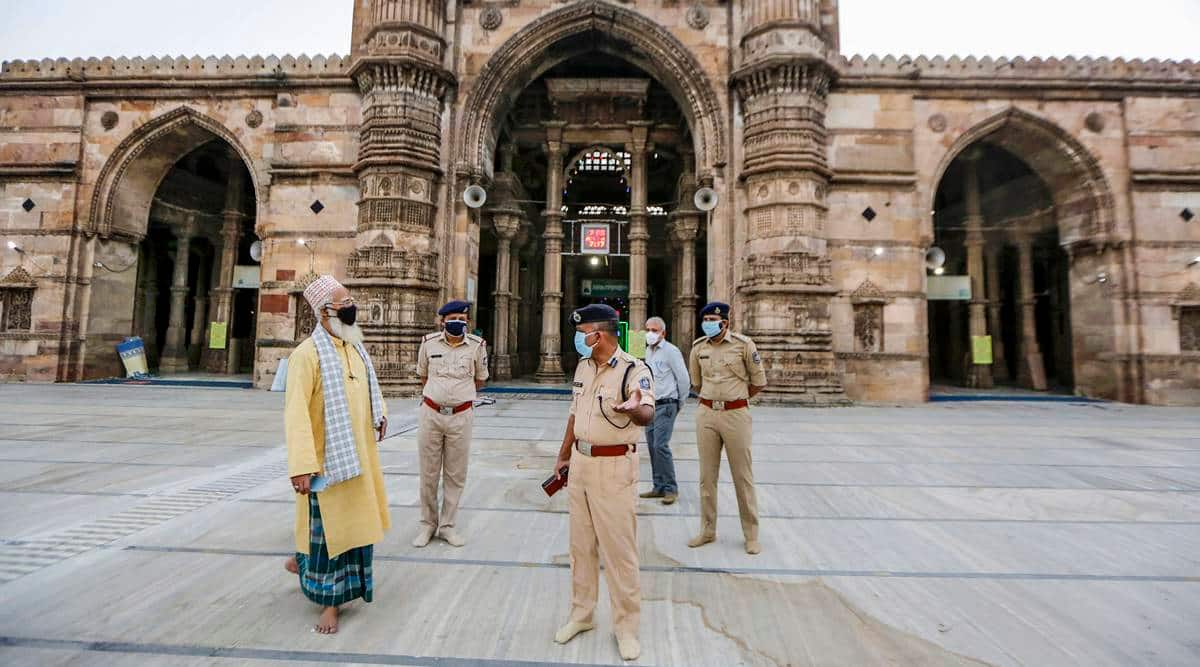 Ahead of Eid and Bhagwan Parshuram Jayanti, the Gujarat Director General of Police Ashish Bhatia said on Wednesday all religious places will remain shut and people will not be allowed to assemble at public places in the wake of ongoing coronavirus pandemic.

A statement released from the office of DGP Bhatia read, “In the coming days, we have Eid and Bhagwan Parshuram Jayanti festivals. Police will ensure that there are no public celebrations of the festivals and people don’t assemble in public. For that, police have been asked to conduct meetings with religious heads and community leaders to ensure their cooperation across the state (sic).” Eid is likely to be celebrated on May 14.

On Tuesday, Chief Minister Vijay Rupani had announced that the ongoing night curfew and restrictions in 36 cities of Gujarat will continue till May 18.

In a video statement issued Wednesday, Bhatia said, “A core-committee meeting, headed by the CM, was held on Tuesday in which it was decided to extend the night curfew in 36 cities of Gujarat till May 18 among other Covid-related restrictions during day time. Police have been asked to strictly implement the SOPs announced by the state government for entire Gujarat. In that context, in the coming days, religious programs to be held will have to be followed as per the guidelines. There cannot be any assembling at public places by devotees or by people for religious celebrations. All religious places will be shut for public and priests/clerics can hold religious prayers and ceremonies on a daily basis behind closed doors.”

Bhatia added that as per the SOPs announced by the state government, all shops or business units, except those associated with emergency services, will be shut, especially those related to entertainment, eateries, pan parlours, beauty parlours/spa centres, educational institutions, malls, water parks etc will be shut. “Action will be taken against any shop owners seen operating with half shutter down,” he said.