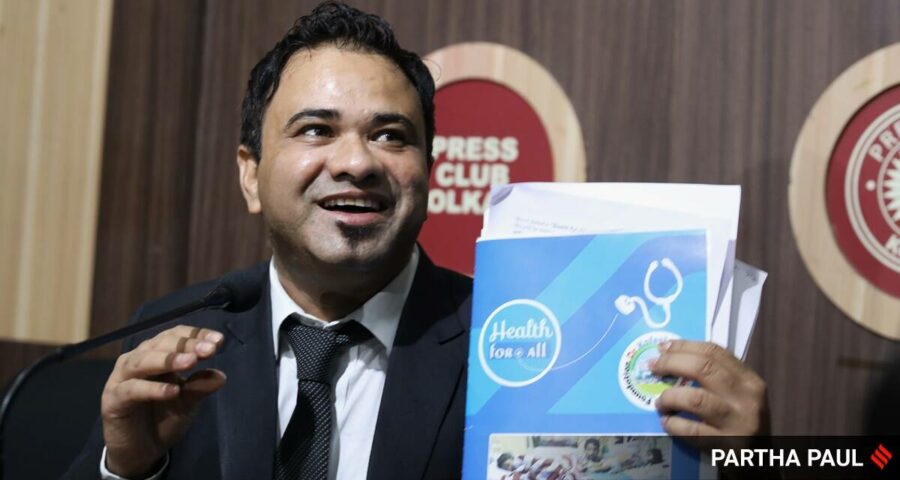 They needed a scapegoat; they wanted to save their own people. If it was any other person that night, (she/he) would have been persecuted, said Kafeel Khan 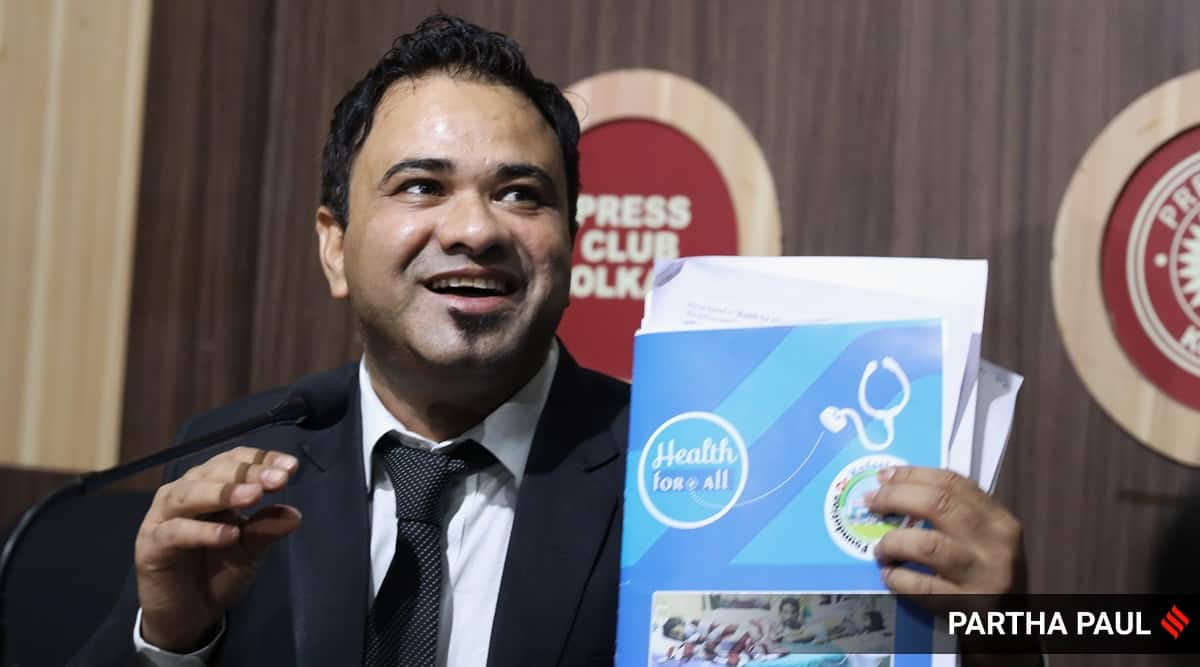 Terminated from service on November 11 in connection with deaths of children, allegedly due to oxygen shortage in 2017, paediatrician Dr Kafeel Khan of Gorakhpur’s BRD Medical College and Hospital on Monday said he will move the High Court against the Uttar Pradesh government’s decision.

Addressing the media, Dr Khan said, “The (UP) government has claimed there are four allegations against me. They have upheld three of those and exonerated me in the case of medical negligence…. Even the court has observed that I tried my best to save lives — I will approach the court to overturn the decision (to terminate service).”

Quoting from a document by the UP Medical Education Department, Dr Khan claimed that the first allegation against him is that of undertaking private practice. “I joined the medical college on August 8, 2016. Before that, if I had any private or public practice, it was not anyone’s business. Yet, they say the allegation stands.”

Khan said he was also accused of not having the registration necessary with the UP Medical Council. However, he claimed, the document states that any person whose name is with the Indian Medical Council “can practice anywhere. Despite this, they hold me accountable, even when my name is in the Council.”

The third allegation against him, Khan pointed out, is of medical negligence, leading to the death of children in the hospital in August 2017. But, he said, “the report by Alok Kumar, Principal Secretary, Medical Education, said I had no role in supply and tender of oxygen. They acknowledged that I made available 500 jumbo cylinders. I am absolved of corruption, as they claim that my submissions were valid.”

The fourth allegation against Khan is that he was in-charge of 100 wards of the hospital, which was found to be true, he said, quoting from the report.

“Please do not think I was targeted merely because I am a Muslim. They needed a scapegoat; they wanted to save their own people. If it was any other person that night, (she/he) would have been persecuted,” Khan claimed.

Arrested after children died at BRD hospital in August 2017, Khan was subsequently suspended and attached to the office of Director (Medical Education).

This year, Allahabad High Court stayed the state government’s order suspending Khan for the second time and assailed the government on the ground that no inquiry had been concluded against him even after more than two years. The HC also directed the UP government to conclude the probe related to the 2019 suspension within a month.

On August 6, the government told HC that a departmental re-inquiry ordered against Khan had been withdrawn, and that the government was likely to decide on his suspension in three months.

On November 11, the state government announced that Khan) has been “dismissed from service as per procedure…in connection with the incident in 2017 at BRD Medical College in Gorakhpur”.