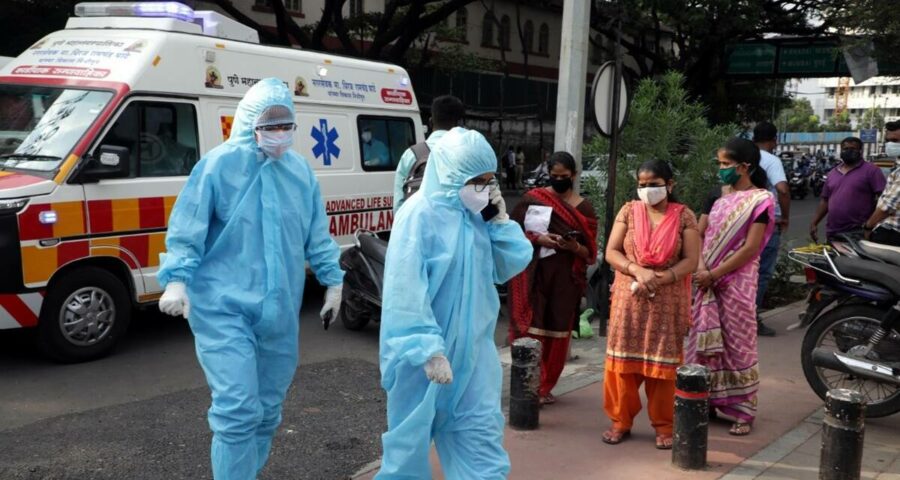 As on June 14, Pune’s Covid-19 death toll stood at 15,464, and was set to rise even further since the data reconciliation exercise was still continuing. 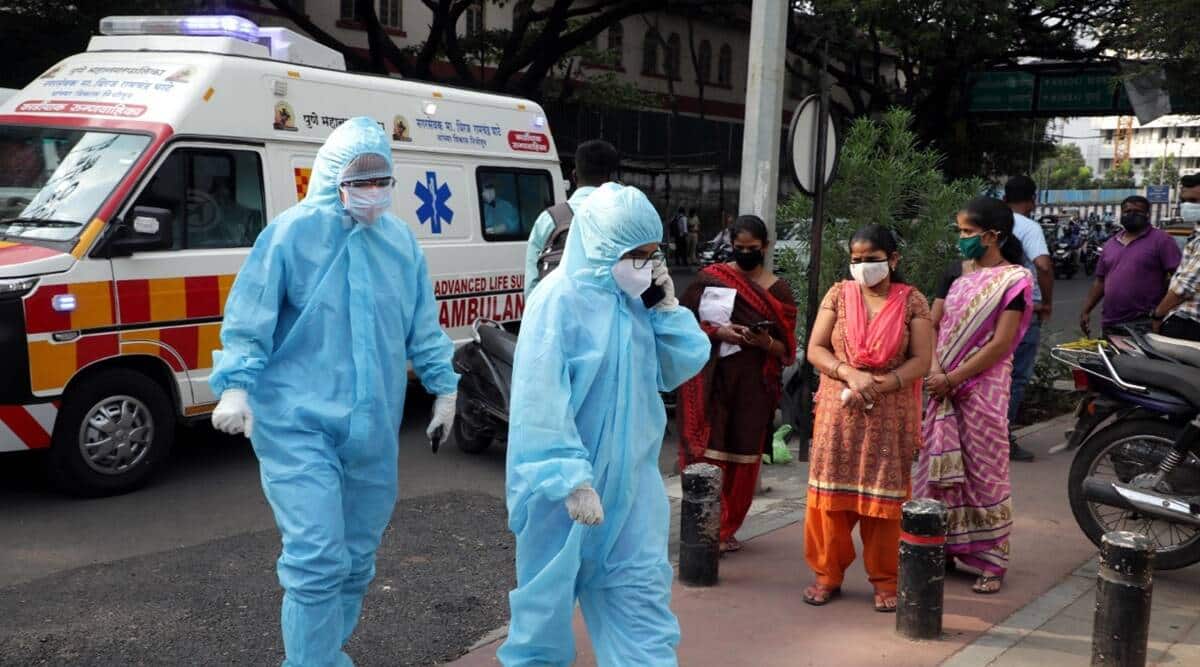 Due to the recent revisions of Covid death numbers in Maharashtra, Pune has emerged as the district with the highest death count in the state, overtaking Mumbai. In fact, Pune has now also overtaken Bengaluru to become the city with the second highest death toll in the country, after Delhi.

As on June 14, Pune’s Covid-19 death toll stood at 15,464, and was set to rise even further since the data reconciliation exercise was still continuing. Delhi, which has recorded 24,838 deaths till now, has the highest death count for any city in the country.

In the last five days, Maharashtra has reported 11,052 Covid19 deaths. A majority of these —— over 9,000 — were added to the toll in a data revision exercise. These were deaths that had happened earlier, dating back to several weeks, but had not been included in the state’s death count.

Considering that Maharashtra accounts for almost one third of all the Covid-19 deaths in India so far, it is not surprising that six of the ten cities with the highest death counts are from the state (see graphic). Incidentally, even the increased death count in Pune is significantly lower than the numbers released by the district administration. According to the data compiled at the district level, 17,454 deaths have so far been recorded. This is almost 2,000 deaths more than the state government data. This gap was much wider a couple of weeks ago.

Even before this current round of data revision began, the death numbers in Pune have been getting adjusted, with many unrecorded deaths from the past being added to the toll. In the last six weeks, since the beginning of May, Pune has seen its death count increase by close to 6,000.