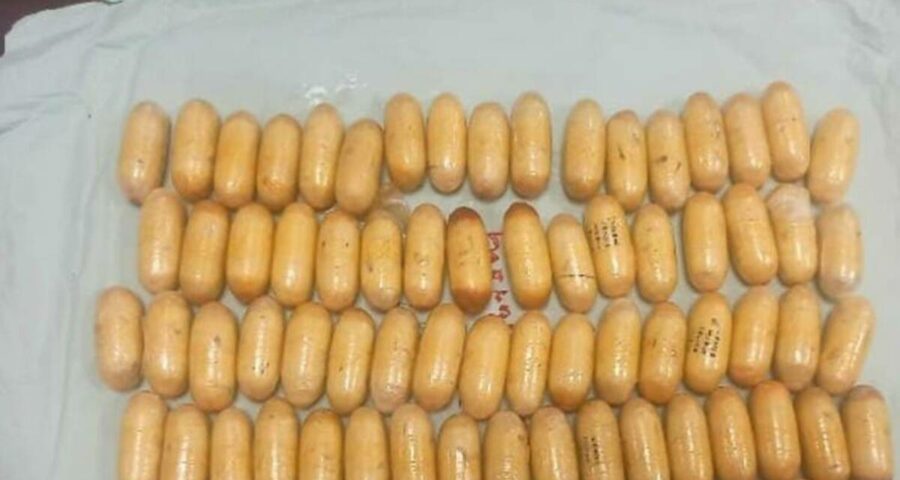 Based on a tip off, the Bengaluru unit of the DRI at the Kempegowda International Airport intercepted the man who came from West Asia on Tuesday. 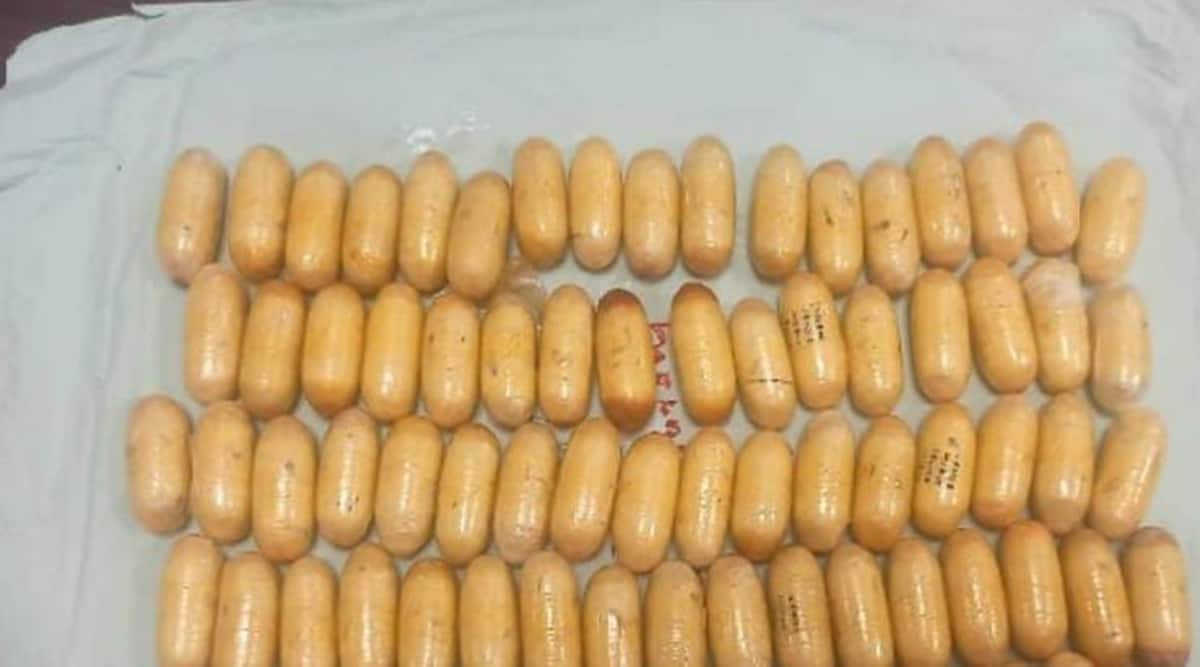 A 30-year-old African national, who arrived in Bengaluru allegedly to get treated for a kidney ailment, was arrested for carrying a cocaine consignment in the form of capsules in his stomach. Investigations by the police and the Directorate of Revenue Intelligence found that he was a drug mule smuggling nearly 1.3 kg of cocaine worth Rs 11 crore.

Based on a tip off, the Bengaluru unit of the DRI at the Kempegowda International Airport intercepted the man who came from West Asia on Tuesday. On checking his luggage, they couldn’t find anything. Following this, the DRI officials, who had credible information, got a medical scan carried out on the suspect and reportedly found a large quantity of capsules in his stomach.

The suspect was hospitalised to extract the capsules which contained cocaine.

A senior DRI officer told the media that that they carried out passenger profiling of flyers who came on a flight from West Asia and the suspect was on the same flight. He claimed that he was on a health visa to get treatment for a kidney ailment, the officer said.

The Kempegowda International Airport (KIA) police have registered a case.

A senior police official said authorities do not want to reveal the identity of the accused as a probe is underway and the suspect seems to be part of a larger drug smuggling network. The suspect was supposed to deliver the smuggled cocaine through an associate who would meet him at a hotel where he would check in.

This is the second incident of cocaine smuggling using mules detected in India this month. Earlier the NCB in Mumbai had held a Mozambique national at the Chhatrapati International Airport for carrying 1.02 kg of cocaine concealed in his stomach.

Police officials in Karnataka, who have been trying to break the drug supply network to Karnataka – by scouring the dark web and other routes of entry of drugs into the state, – had not been able to find how cocaine was entering the state. The police have had reasonable success in the last two years in cracking down on supplies of synthetic drugs like LSD and MDMA through the dark web.