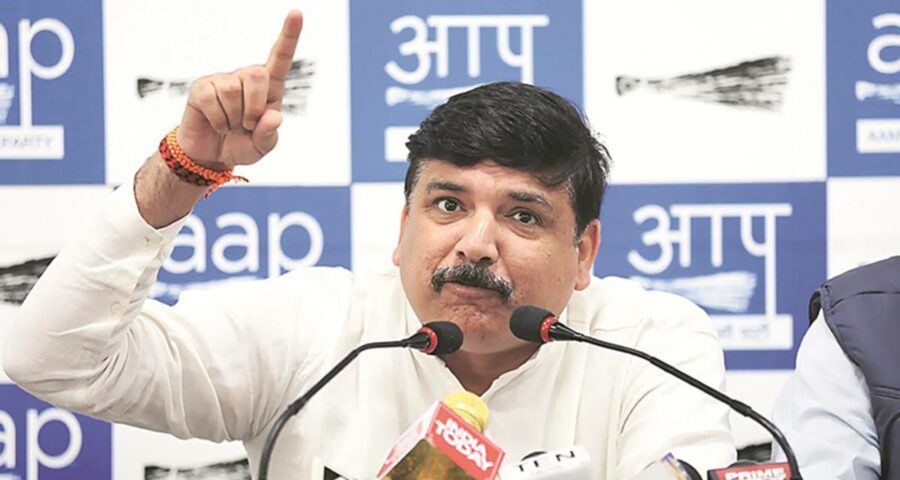 AAP Rajya Sabha MP Sanjay Singh made the announcement after meeting SP chief Akhilesh Yadav in Lucknow. There have been meetings between the two in the past but the talk of a possible alliance was kept under the wraps. 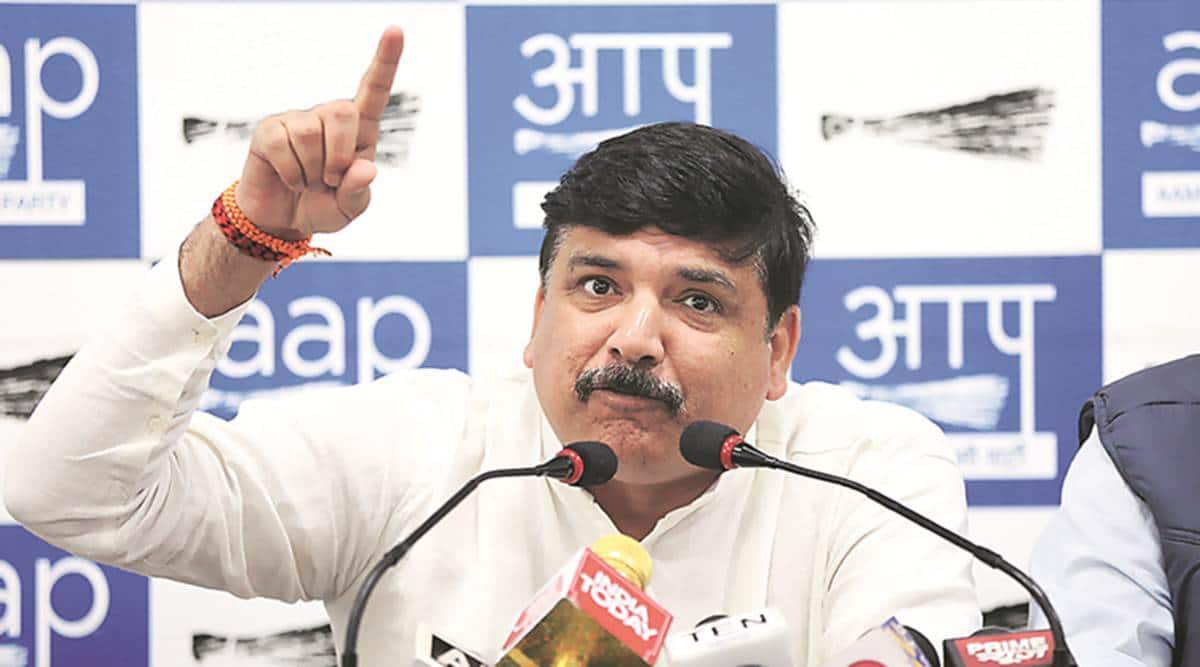 The Aam Aadmi Party Wednesday said it has started talks with the Samajwadi Party to sign a seat-sharing pact for the 2022 assembly polls in Uttar Pradesh.

AAP Rajya Sabha MP Sanjay Singh made the announcement after meeting SP chief Akhilesh Yadav in Lucknow. There have been meetings between the two in the past but the talk of a possible alliance was kept under the wraps.

“We have started the talks today. Our primary goal is to defeat the BJP in Uttar Pradesh, which is suffering under the misrule of Chief Minister Yogi Adityanath. Akhilesh Yadav is in talks with many parties and our meeting today is also a step in that direction,” Singh told indianexpress.com.

Singh, who is the AAP’s UP in-charge, also pitched for Opposition unity. “Defeating the BJP should be the primary goal of all opposition parties,” he added.

The development comes a day after the SP and the RLD indicated that seat-sharing talks between the two parties have reached the last leg and a deal will be announced soon.

On Monday, Singh had met SP patriarch Mulayam Singh Yadav to wish the veteran leader on his 82nd birthday. The last public meeting between the AAP leader and Akhilesh was in July.

The SP has already sealed an alliance with Om Prakash Rajbhar’s Suheldev Bharatiya Samaj Party (SBSP) — a BJP ally in the 2017 polls. Along with SBSP, the Bhagidari Sankalp Morcha, a grouping of smaller parties headed by Rajbhar, will be part of the SP-led alliance.

Delhi Chief Minister and AAP chief Arvind Kejriwal was scheduled to address a rozgar guarantee rally in Lucknow on November 28, which has now been postponed by the local administration citing the UP teachers’ eligibility test that will be conducted on the same day. Last month, Kejriwal visited Ayodhya, where he offered prayers at the Ram Lalla temple.

The AAP has over the last two months taken out a series of tiranga yatras across many towns in UP, including Noida, Agra, Ayodhya and Lucknow. It has also announced that on coming to power, it will provide free electricity for farmers, while no money will be charged for domestic consumption up to 300 units.

On Wednesday, Singh refused to comment on the seats where the AAP may field candidates if it joins the SP-led coalition. To galvanise the party rank and file, the AAP had earlier released the name of 170 probable candidates.