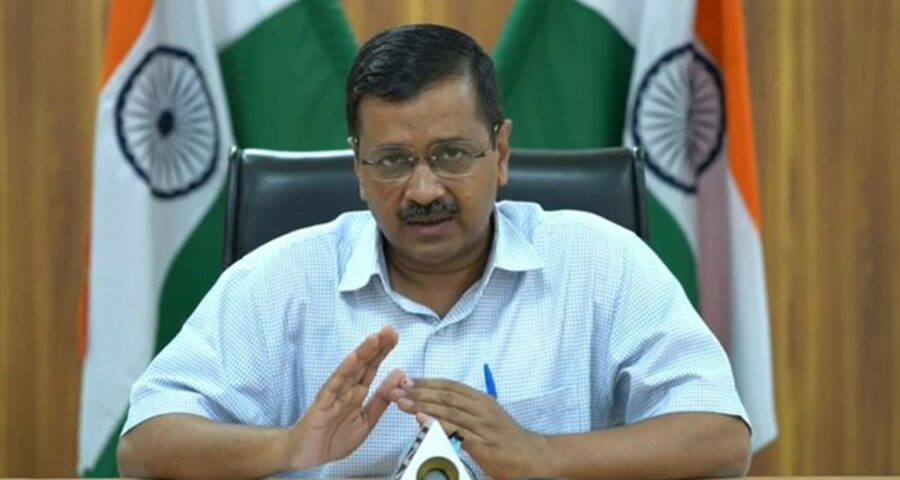 “Coming generations will remember how they sacrificed their lives to save farming and farmers,” Delhi Chief Minister Arvind Kejriwal said as PM Narendra Modi announced the rollback of the controversial farm laws 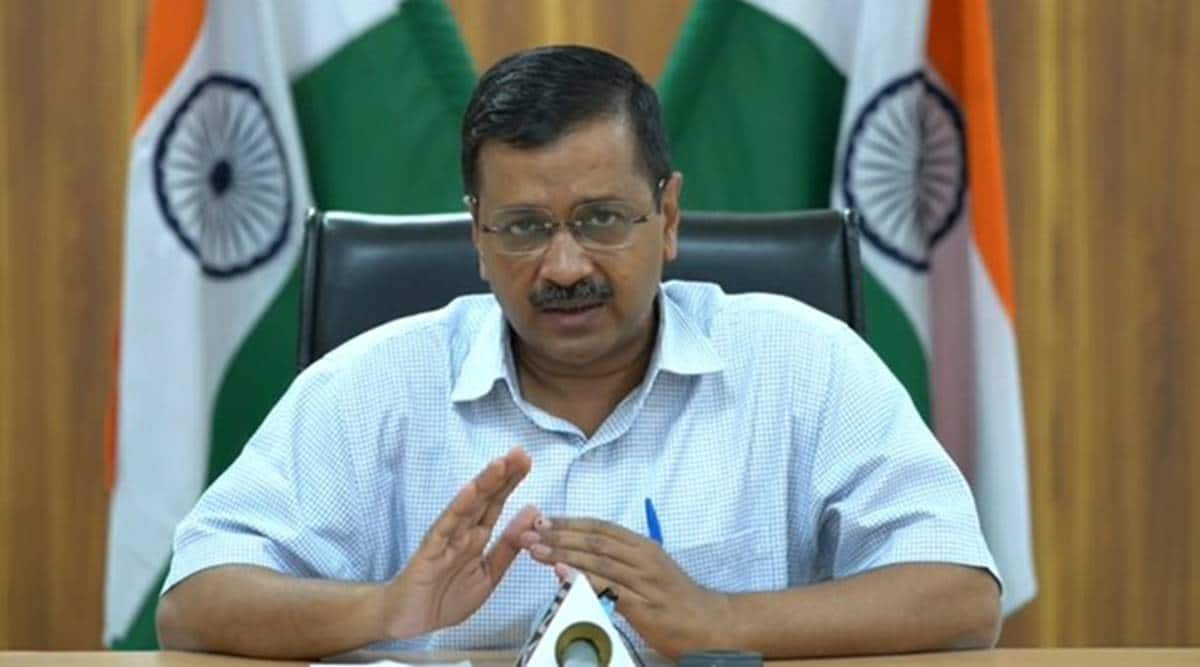 Delhi Chief Minister Arvind Kejriwal welcomed the Centre’s decision to roll back the three farm laws. The Aam Aadmi Party (AAP) leader, who has stood in support of farmers since last year when they started to gather at Delhi’s borders to protest against the laws, tweeted, “We got such good news on Prakash Divas today. More than 700 farmers were martyred. Their sacrifice will be immortalised. The coming generations will remember how they sacrificed their lives to save farming and farmers. I salute the farmers of the country.”

The AAP has been a staunch supporter of the farmers’ protest, with party leaders hitting out at the Centre, saying the “black laws” would harm the farming community beyond repair.

A day after the protesting farmers reached Singhu border on November 26, the Delhi Police had sought permission from the Delhi government to use nine stadiums as temporary jails/detention centres to detain the protesters. The government denied permission stating that “non-violent protest is every Indian’s constitutional right. They can’t be jailed because of it.”

Kejriwal and several other party leaders also visited Punjab several times over the past year – Assembly elections are due in Punjab in a few months’ time – and supported the farm protests. At the borders in Delhi, the government had made arrangements for water as well as toilets.

Earlier this year, khap panchayat leaders from western UP areas of Shamli, Muzaffarnagar and Saharanpur, along with farmers from the areas affiliated to unions such as the Bharatiya Kisan Union (BKU), met Kejriwal at the Delhi Vidhan Sabha, with AAP extending support to the farmers and the leaders avowing support to the party for the panchayat as well as the Assembly polls next year.