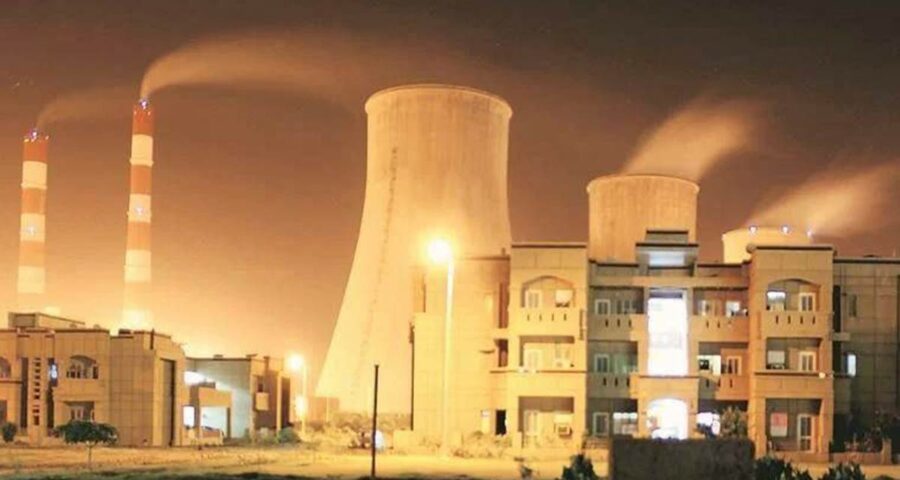 He said shortage of coal had hit around 1000 MW of thermal power production in MP, though he added that 10 rakes of coal per day were coming into the state for its thermal power stations now, less than the ideal 15 rakes, but better than the seven rakes till a couple of days ago. Each rake brings in around 4,000 tonnes of coal, with the state getting supplies from Western Coalfields Limited (WCL), South Eastern Coalfields (SECL) and Northern Coalfields Limited (NCL), Singh said. Singh said MPPGCL’s thermal and hydel power stations, with installed capacity to generate 5400 MW and 945 MW respectively, were producing around 2500 MW and 550 MW currently.

He, however, refused to speak of power outages claiming he was not the right person to inform about the issue, nor did he divulge how much power MP was getting from the Central share as well as purchases from other avenues. While people from rural areas have been complaining about power cuts, another MPPMCL official categorically asserted that no part of the state was facing “declared power cuts”.

MPPMCL Managing Director Vivek Porwal couldn’t be contacted after repeated calls to get information on the shortfall of power in the state. Another official said MP’s peak power demand was 10,300 MW.