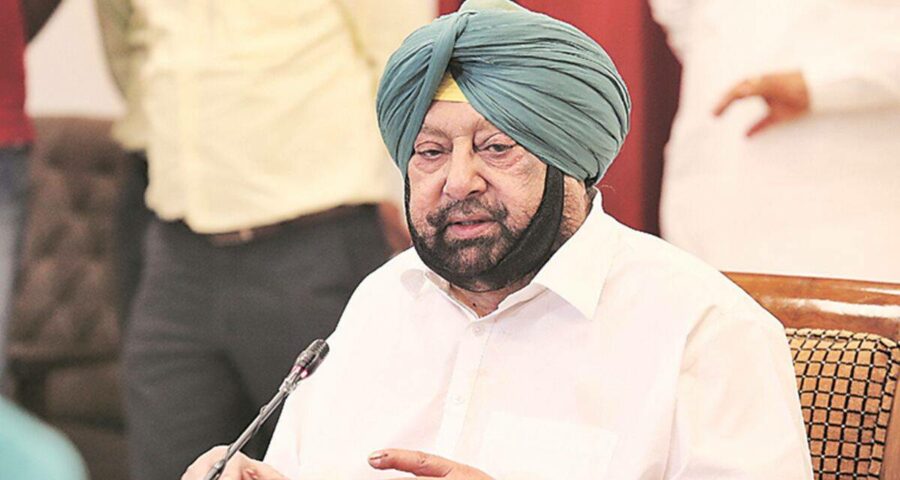 Giving the name of the institute and roll number, it is alleged that a student entered an examination center at Jalandhar around 15 mintues late and he was allowed inside, which is against the rules. A GROUP of more than 50 students from Guru Nanak Dev University Amritsar has written an emotional letter to Punjab Chief Minister Capt Amarinder Singh, seeking a probe into allegations of cheating and fraud during the Punjab Civil Services exam conducted earlier this month.

Students have provided their names ànd phone numbers in the letter in which they have asked CM to cross-check their allegations with the help of CCTV cameras and video footage with Punjab Public Service Commission (PPSC), which conducted the exam in various centers across Punjab on February 13.

According to the letter, instead of government schools and colleges, private education institutions were made centers for the examination.

Giving the name of the institute and roll number, it is alleged that a student entered an examination center at Jalandhar around 15 mintues late and he was allowed inside, which is against the rules.

“It was written on the admit card that main gate of the examination center will be shut down and nobody will be allowed to enter after the given time. So it was a big fraud if someone was allowed to appear in exam desire coming late. We noticed only one such case but there may be more than one such cases in which students allowed late entry,” said students, while talking with The Indians Express.

The students also claimed that another student who was not present in the Jalandhar center during the first half of the exam, appeared during the second half.

At a center in Mohali, nobody asked the students to remove their masks for face recognition while coming back for the second exam, according to the letter.

“The sitting arrangements was uploaded on the PPSC website 15 days in advance. It could have made it easy for anyone wanted to plan for cheating on exam day. Seat arrangements can also make it possible to know what set of paper you will get,” said the letter.

“A staff member at the Mohali center was seen with mobile phone and power bank. With seat arrangements already public, it is possible that answersheet or correct answers were provided to favourite student,” a student told The Indian Express.

He added, “There were no jammers at examination centers. PPSC charges maximum fee in the whole country. But still its examination centers have no jammers with such an advanced technology already in place. We all were busy with the examination and a few such irregularities still come to our notice. It is possible that there were more such things happening at all centers across the state and only independent inquiry can find it.”

Making an emotional appeal to CM, the students said, “These developments came to our notice on examination day were heart-breaking for all those students who spent nights preparing for the exam. If this continues, then days are not far away when the whole young generation will fly abroad. This examination should be quashed if any irregular reported by us or otherwise is find true.”

“We also demand that…only government run universities and schools should be used as examination centers. Maximum transparency should be ensured in future exams. Next important exam is for the vacant posts of naib tehsildar in state,” said the students.

They said, “First of all, only one centralised examination center should be used for conducting exam. It is obvious that many examination centers across state, that too in control of private sector, will provide more opportunity for fraud and cheating.”