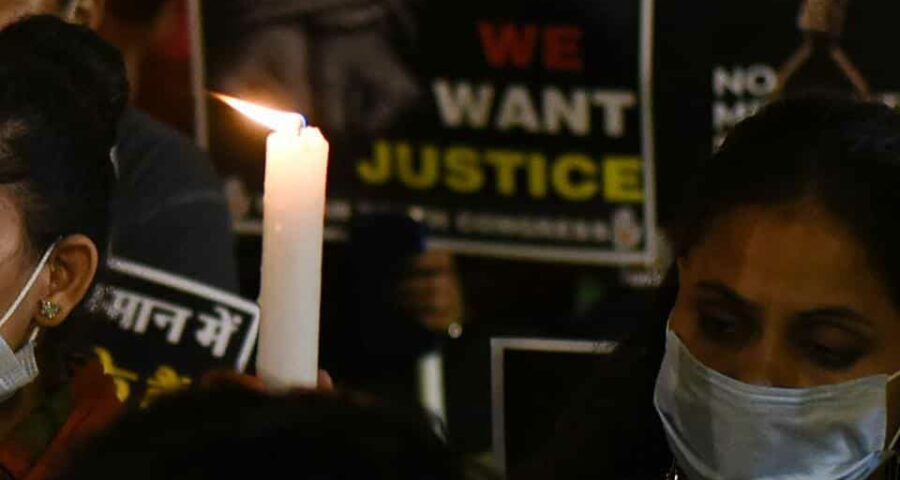 A 42-year-old man has been arrested for allegedly raping a minor Dalit girl in a village under the jurisdiction of the Shukul Bazar police station here, a police official said.

The 15-year-old girl had gone to attend nature’s call on Wednesday evening when the man who lives in a neighbouring village raped her, said SHO Bazar Shukul Ravindra Singh, citing the complaint given by the girl’s father.

An FIR has been lodged on the basis of the complaint under the Scheduled Caste and Scheduled Tribe (Prevention of Atrocities) Act and the Protection of Children from Sexual Offences (POCSO) Act, he said. The accused has been arrested and the girl has been sent for medical examination, the SHO said.