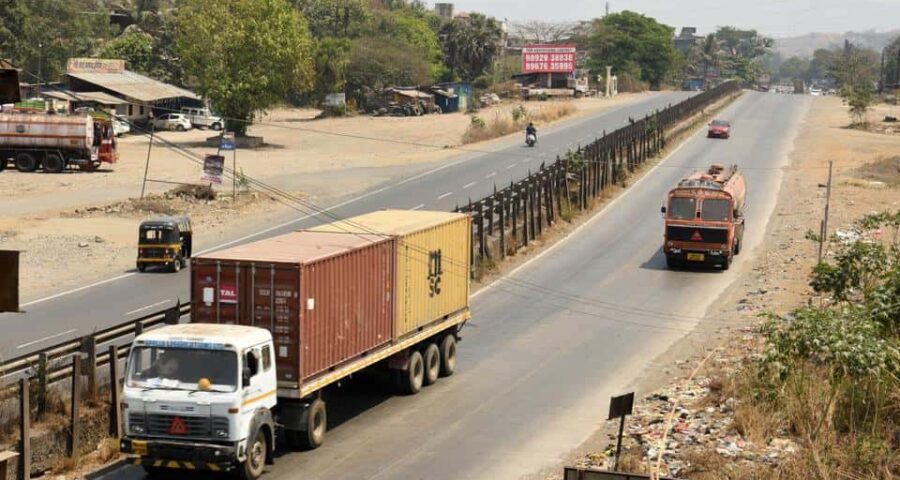 A 29-year-old woman died, while two others were injured after they were hit by a trailer on the old Mumbai-Pune highway at Panvel in the early hours of Monday.

According to the police, Mumbra residents Deepali Vittumal, Muzammil Rauf, 22, and Yasmin Ansari, 22, had been for a picnic at Lonavala with four other people on Sunday. The accident took place when they were on their way back to Mumbra the next day.

Assistant inspector Anil Devale from Panvel city police station, said, “Rauf and Ansari were travelling on a two-wheeler. Vittumal was travelling with the other four members of the group in an autorickshaw. Around 5am, as they were entering the Panvel area, the auto stopped at a gas station to refill its tank. Rauf and Ansari were waiting along the highway outside the gas station. A while later, Vittumal felt suffocated inside the auto and came out of the vehicle to have a conversation with Rauf and Ansari. A trailer, which was also coming towards Panvel from Pune side, hit the three people.”

All the three were rushed to a nearby hospital. “Vittumal was declared ‘brought dead’ by the doctors. Rauf and Ansari were shifted to another private hospital at Taloja and their condition is stable,” said Devale.

The trailer driver, 33-year-old Omraj Anuragi, fled the spot after the accident. A few hours later, he surrendered before the police. The police booked him under the relevant sections of the Indian Penal Code (IPC) and Motor Vehicle (MV) Act.