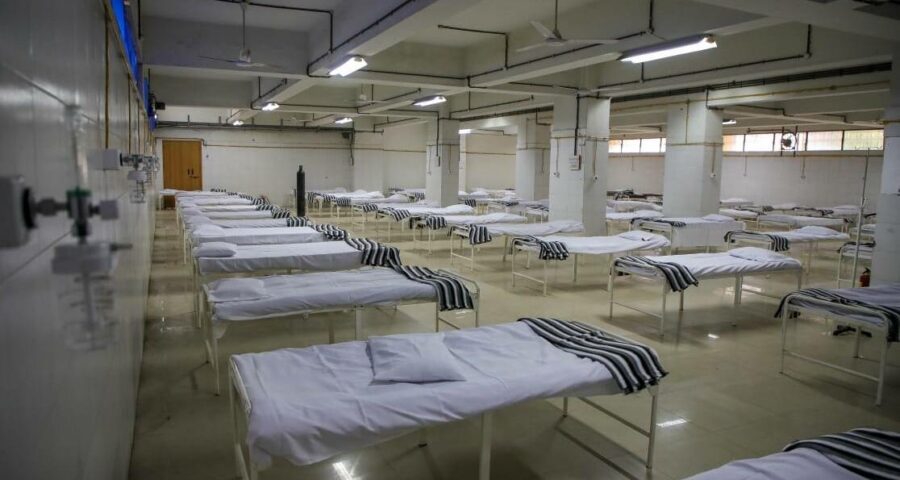 The Bombay HC said the state government must take steps to ensure that the benefit of the scheme is not denied to “even a single eligible Covd-19 patient” living below the poverty line. The Maharashtra government on Friday told the Aurangabad bench of the Bombay High Court that 26.48 lakh patients have been treated free of cost in Covid Care Centres through various measures under the Mahatma Jyotiba Phule Jan Aarogya Yojana (MJPJAY), a public health scheme for the underprivileged, while 4,49,485 patients were in home isolation.

The state government was responding to the HC on May 7 after the court, during an earlier hearing, told the state that Covid-19 patients from weaker sections of society should get all medical facilities to the “optimum” level and that it is “high time” the state strictly implement the Mahatma Jyotiba Phule Jan Aarogya Yojana, which is designed to offer free medical care to the underprivileged.

The state government submitted an affidavit in reply to a division bench of Justice Sanjay V Gangapurwala and Justice Shrikant D Kulkarni which was hearing a PIL, filed by Omprakash Shete through advocate A B Girase, complaining about non-availability of benefits of the scheme declared by the state under various Government Resolutions (GRs) issued in May 2020.

Advocate Girase for the petitioner argued that the scheme with “laudable object” was not properly implemented and submitted that 20-25 Covid-19 patients living below poverty line and possessing all necessary documents were still charged for “huge amounts” of Rs 1.34 lakh for treatment and even hospital admission was not given to them in Covid-19 dedicated hospitals recognized by the government. He said that similar instances have been reported across the state.

Additional Government Pleader S G Karlekar, representing the state government, clarified that apart from patients on ventilators, 20 packages have been identified wherein eligible Covid-19 patients with moderate and severe symptoms can avail of treatment under the integrated scheme. He submitted that grievances of patients who were charged exorbitant rates have been registered and showcause notices have been issued to the hospital.

After hearing submissions, the bench observed, “…The only problem is about the implementation of the said scheme. In this exceptional time, a greater responsibility would be upon the government and its authorities to implement the benevolent scheme in a more fruitful way. We would be more concerned with the immediate treatment of such patients.”

The HC said the state government must take steps to ensure that the benefit of the scheme is not denied to “even a single eligible Covd-19 patient” living below the poverty line.

The court posted a further hearing to June 22.