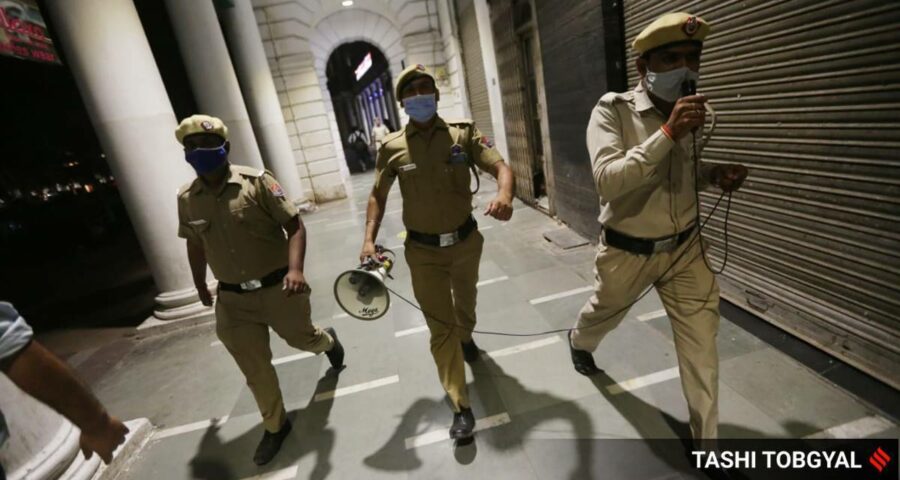 As per officials, 122 personnel of Noida Police participated in the drive. The search operation went on for nearly 3 hours, officials said. 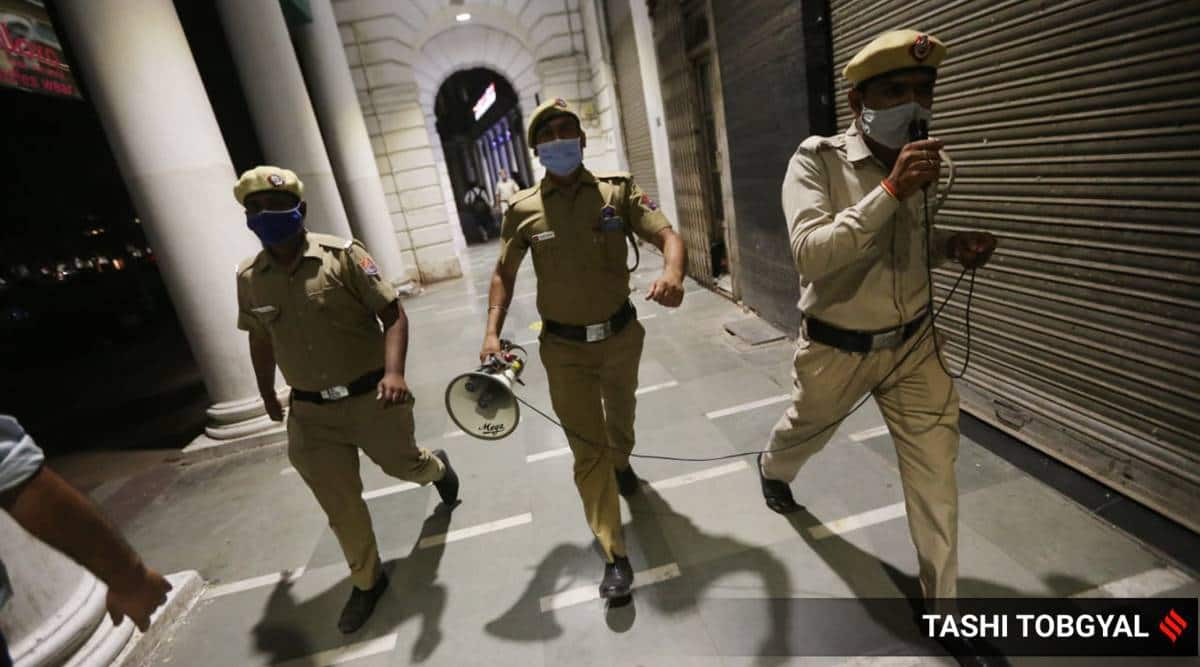 Noida Police arrested 22 absconding criminals during a joint operation with Ghaziabad and Delhi Police. Termed as Operation Prahar 2, the special drive was taken out to identify the accused who had been released from jail in the recent past and were indulging in criminal activities. The arrests were made after a series of raids were carried out in Khora area.

“It was a joint operation between Noida, Ghaziabad and Delhi Police. Information was shared and a list of suspected criminals. We visited areas where the accused were staying and arrests were also made. The database will help us monitor activities of suspects and ensure further arrests are made,” said Ranvijay Singh, ACP Gautam Buddh Nagar.

As per officials, 122 personnel of Noida Police participated in the drive. The search operation went on for nearly 3 hours, officials said. Delhi Police officials along with UP Police questioned suspects and their family members.

Most of the accused have cases of loot, robbery, fraud among others pending against them. One accused has more than 65 FIRs filed against him. Police officials will continue to share information of active criminals across jurisdictions to ensure they are apprehended in time, said a senior officer.