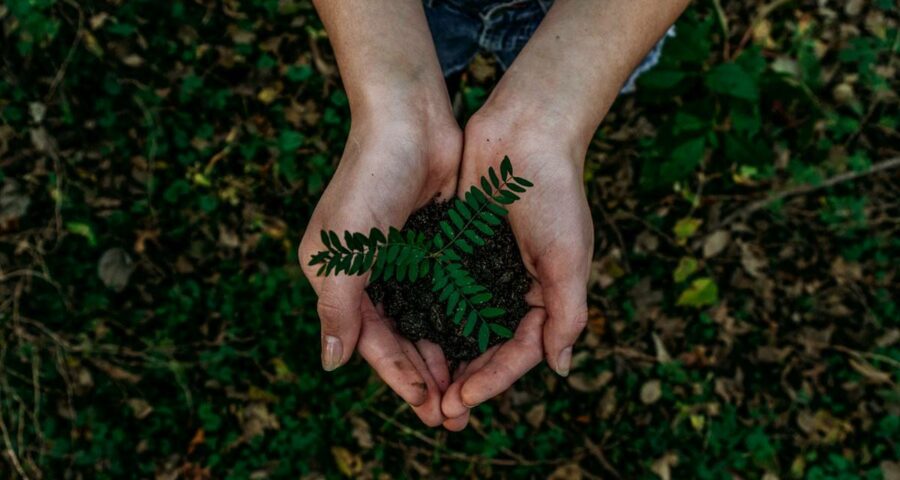 The Greening Chandigarh Action Plan 2021-22, prepared by the department of Forest and Wildlife, Chandigarh, was released by UT Administrator VP Singh Badnore at Punjab Raj Bhavan here on Thursday.

Debendra Dalai, IFS, CCF, said that Chandigarh has preserved 46 per cent of its geographical area under forest and green cover. To further increase green cover in the UT, the Greening Chandigarh Action Plan 2021-22 has been prepared by the greening agencies. He further said that today offers a chance to recognise that land degradation neutrality is achievable through strong community involvement and co-operation at all levels. It helps in reducing the impact of climate change and underpins a green recovery from Covid-19 pandemic.

On the occasion, Badnore appreciated the work done by the UT departments and said that the people of Chandigarh, who are traditionally nature lovers, would whole-heartedly support and participate in the endeavour of the Forest department in preserving the ecological wealth of the city. He further said that it being the World Day to Combat Desertification and Drought, it is an appropriate day for the release of this action plan.

Adviser Manoj Parida said that in recent years, the global warming has shown its adverse effects on the earth, due to which the importance of trees has been understood and acknowledged manifold. With the invaluable contribution of nature loving residents of Chandigarh and other stakeholders, the city has been able to maintain the balance between nature and technological advancements.

Arun Kumar Gupta, Principal Secretary (Forests), Chandigarh, said that the forests are a source of well-being and recreation. In Chandigarh, a forest conserves a variety of flora and fauna, which forms a rich biodiversity and plays a vital role in the environmental stability.