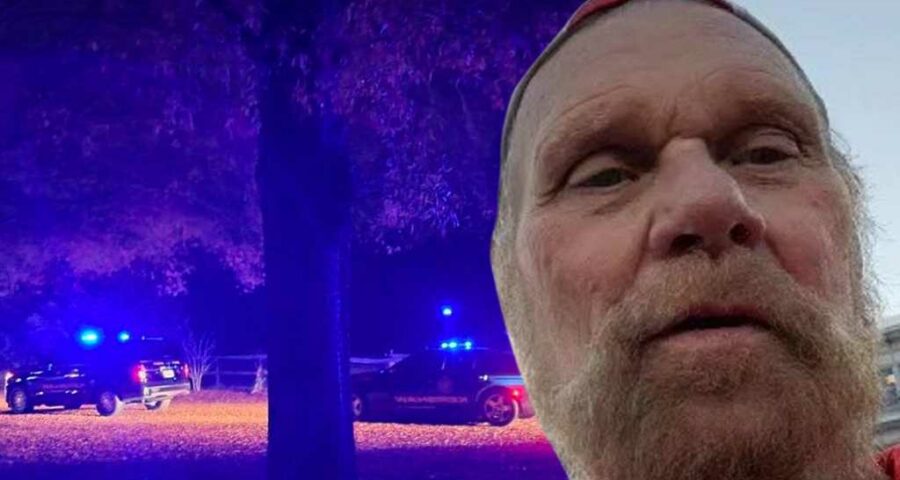 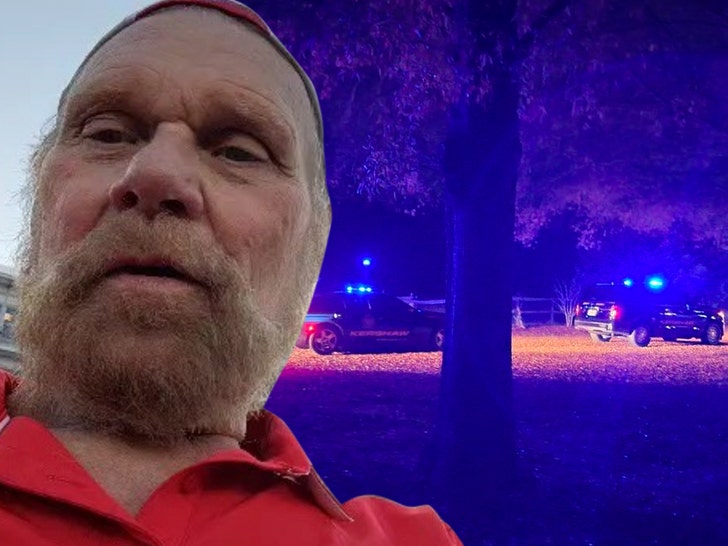 “Hacksaw” Jim Duggan has had his fair share of battles inside and outside the ring … but perhaps none scarier than when the WWE legend recently had to ward off an intruder at his South Carolina home.

68-year-old Duggan told the story in an interview with Wrestling Inc. … saying someone broke into his SC home around 6:45 PM on Thursday, December 8.

Jim says he took the man, who was in his mid-20s, down to the ground, and then held the guy at gunpoint using a .44 caliber pistol.

Jim’s wife, Debra, was also home at the time of the horrifying incident.

As if the guy breaking in wasn’t scary enough, Jim and Debra heard other people in the neighborhood yelling, which made them fear more danger was on the way. 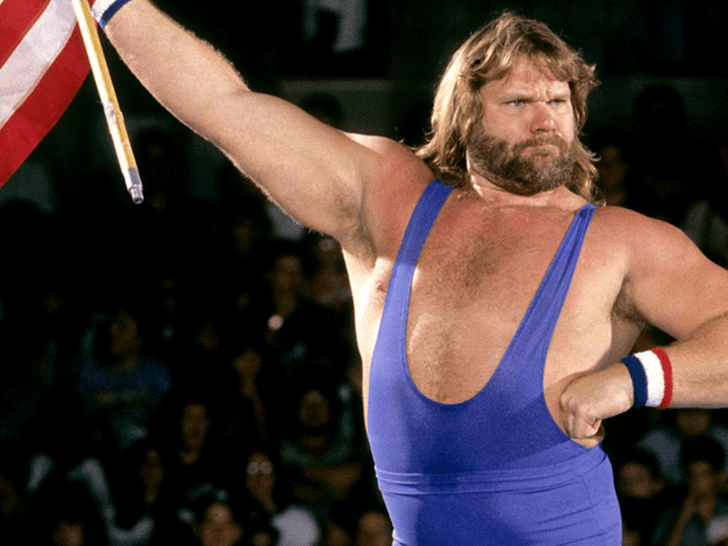 The intruder reportedly knocked on multiple doors seeking refuge from a separate legal matter … before ultimately entering Duggan’s house, through an unlocked front door, as a last resort.

“Thank God we didn’t shoot him,” the WWE Hall of Famer said, who declined to press charges on the intruder. 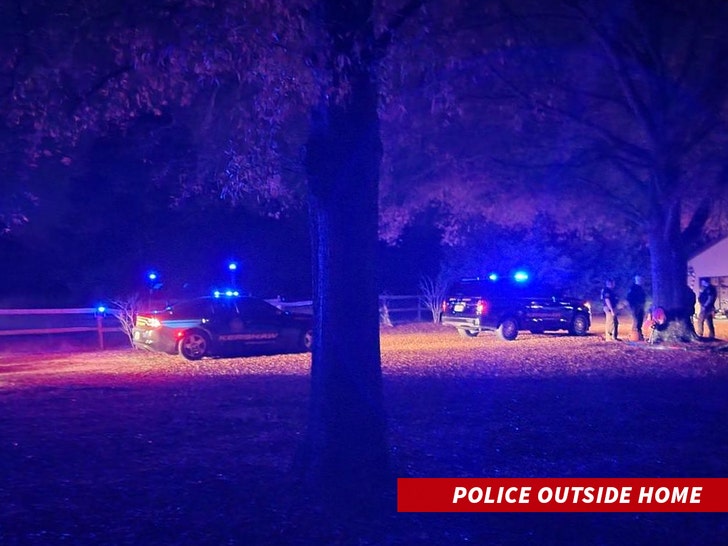 On Saturday, Jim — who previously battled prostate cancer — commended the Kershaw County Sherriff’s Department in SC for responding and apprehending the intruder.

“We would like to thank the Kershaw County Sherriff’s Department for their prompt and professional response last week. Thanks to everyone for the concern and well wishes.”