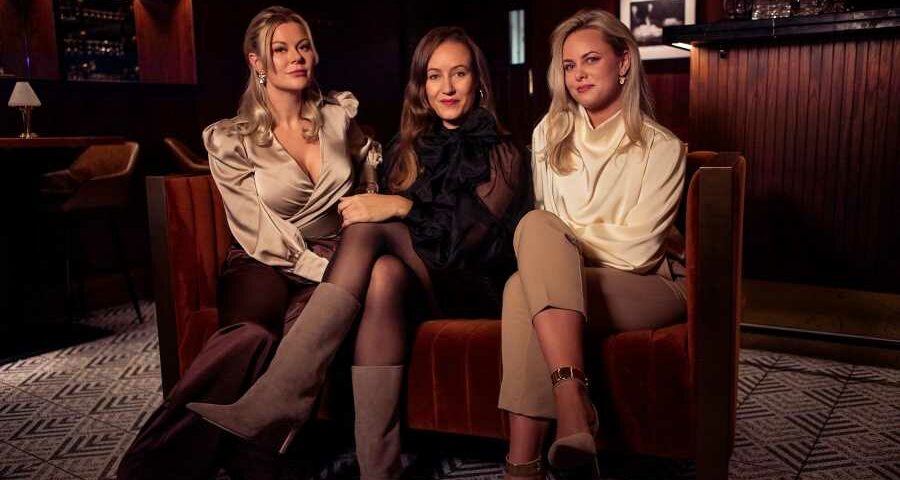 There’s nothing millennials love more than Tinder horror stories and documentaries about scam artists, and Netflix’s The Tinder Swindler combines the best of both worlds.

The documentary interviews three women who were snookered by Simon Leviev, an Israeli businessman who claimed to be the son of diamond billionaire Lev Leviev and regularly posted photos of himself flying on private jets and canoodling with models. Entranced by Leviev’s lavish lifestyle and flattered by his constant attentions, the women embarked on whirlwind courtships with Leviev until a few months into the relationship, when he would start claiming his enemies were after him or his bank accounts were frozen, and that he needed large sums of money from them to tide him over. He would then send the women fake bank statements to convince them that he had paid them back before cutting off all contact with them entirely.

Is It Too Soon To Put Eminem in the Rock Hall of Fame?

Black Sabbath on the Making of 'Vol. 4': 'It Was Absolute Pandemonium'

For years, Leviev traveled Europe allegedly using women on Tinder as his own personal ATMs, until an exposé in the Norwegian paper VG brought the allegations against him to light, revealing that Leviev was actually Shimon Hayut, an Israeli-born Orthodox Jew of modest means who fled to Europe after facing charges of fraud, theft, and forgery in his home country as early as 2011. Hayut was since extradited to Israel and was sentenced to 15 months in prison on fraud charges before being released early due to the pandemic. He is currently a free man in Israel, and is reportedly behind a TikTok account showing that he continues to flaunt his lavish lifestyle even after achieving infamy with The Tinder Swindler (though he has finally been banned from Tinder).

On this week’s Don’t Let This Flop, Rolling Stone‘s podcast about TikTok and internet culture, hosts Brittany Spanos and Ej Dickson discuss the finer points of Leviev’s scam, his (alleged) TikTok account, and perhaps most importantly, whether they would have swiped right on the Tinder Swindler. They also discuss a New York Magazine story about Manhattanite fraudster Danielle Miller, the ongoing public battle between Kanye and Kim (with very special guest Kardashian Kolloquium weighing in), and a 5-year-old Himbo of the Week who raises the bar for all other himbos on Valentine’s Day.