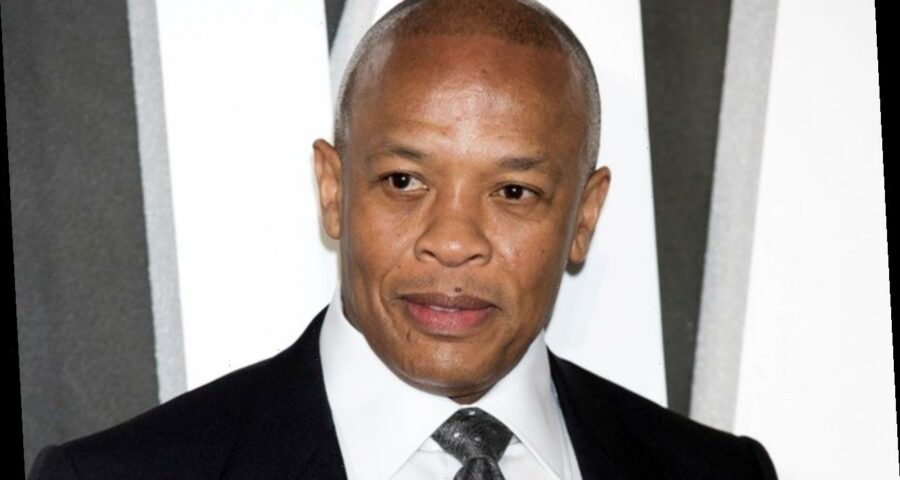 A woman tells cops she’s a daughter of the Death Row Records founder after she’s arrested for pointing a gun out the window of her car at a busy L.A. intersection, screaming, ‘Anybody wanna die now?’

AceShowbiz -A woman involved in a recent scary situation in Los Angeles claimed she’s a daughter of hip-hop mogul Dr. Dre. The woman told cops she’s the child of the 56-year-old record producer following her arrest on Tuesday, April 6, though there’s no evidence supporting her claim.

The woman, whose name is yet to be released, caused fear among fellow L.A. hustlers after she threatened to kill people at a busy intersection on Tuesday afternoon at around 5:30 P.M. PT. Apparently losing her patience when being held up at a stop sign between Fairfax Avenue and Olympic Boulevard, she drew her weapon and pointed it out of her car with her window rolled down as seen in a video obtained by TMZ.

“Anybody wanna die now? Anybody?” she screamed as she appeared to point her gun at different cars passing in front of her. She then fired a shot through her sunroof before yelling at people, “Get out of my way! Move! Move!”

Despite her threat, the woman couldn’t get her wish and was still help up at her place for a while as she continued ranting. “The cow jumped over the moon,” she was heard saying. She, however, managed to get her way out of the traffic jam right when a police car, which possibly responded to report about her antics, passed by in front of her without noticing her.

No one was harmed in the incident, but cops eventually caught up to her and were able to detain her without further incident. She has since been charged with felony negligent discharge of a firearm as she reportedly fired as many as 5 shots.

After the video and report was picked up by other news outlets, Gossip of the City did some digging and found her social media account. Supporting a speculation that she may have been delusional or having a mental health issue, she reportedly also claimed she’s the ex of Offset, Beyonce Knowles stalked her, Cardi B stole her music and that everyone in the industry is after her.