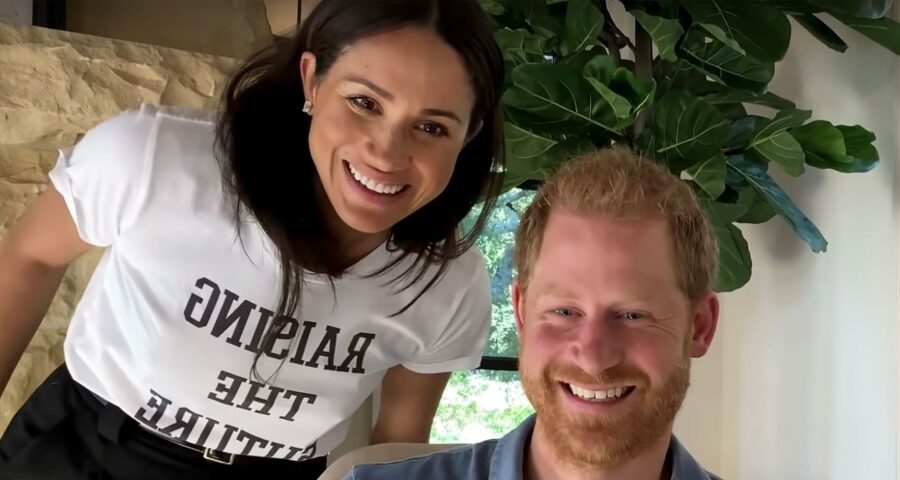 Baby Lili is Meghan Markle and Prince Harry‘s little princess, but she’s not Princess Lili. The newborn has not been given a royal title — yet.

The Duke and Duchess of Sussex’s children, Archie, 2, and Lili, born on Friday, June 4, are currently without royal titles.

“Under royal protocol established by King George V, only those in the direct line of succession to the throne get the titles [of] prince or princess,” a source exclusively told Us Weekly in March.

That’s why Prince William and Duchess Kate‘s kids — Prince George, 7, Princess Charlotte, 6, and Prince Louis, 3 — all have titles. The Mountbatten-Windsor children will move up in the line of succession when Prince Charles takes the throne.

“Archie would’ve been given a title when Prince Charles became king,” the insider added.

The California-based couple previously said they were concerned that Archie didn’t have a title because he wouldn’t be provided royal protection.

The Royal Family: Get to Know the Next Generation

“It was really hard,” Meghan, 39, said of the conversations about titles. “This went on for the last few months of our pregnancy where I’m going, ‘Hold on a second. How does that work? … If he’s not gonna be a prince, he needs to be safe.’” 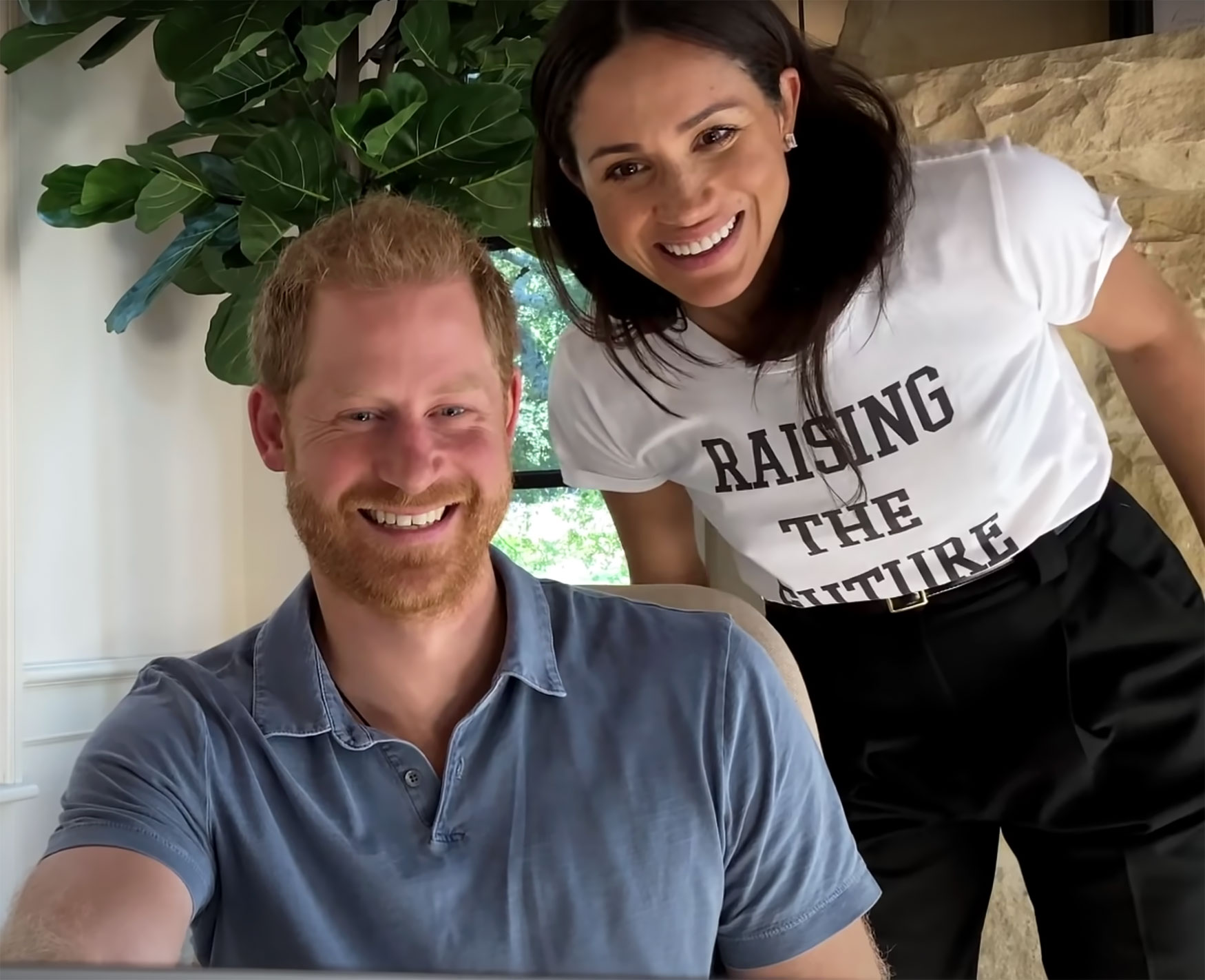 It isn’t clear if Charles, 72, will actually give Archie and Lili royal titles.

“It does seem that Prince Charles wants to slim down the Monarchy because he may want to focus on him, [wife] Duchess Camilla and Kate and William and their children in time,” Prescott added.

Lili, full name Lilibet Diana Mountbatten-Windsor, was born on Friday in Santa Barbara, California. Meghan and Harry, 36, thanked everyone for their support when they announced her birth two days later.

“On June 4th, we were blessed with the arrival of our daughter, Lili,” Meghan and Harry, who wed in 2019, said in a statement. “She is more than we could have ever imagined, and we remain grateful for the love and prayers we’ve felt from across the globe. Thank you for your continued kindness and support during this very special time for our family.”