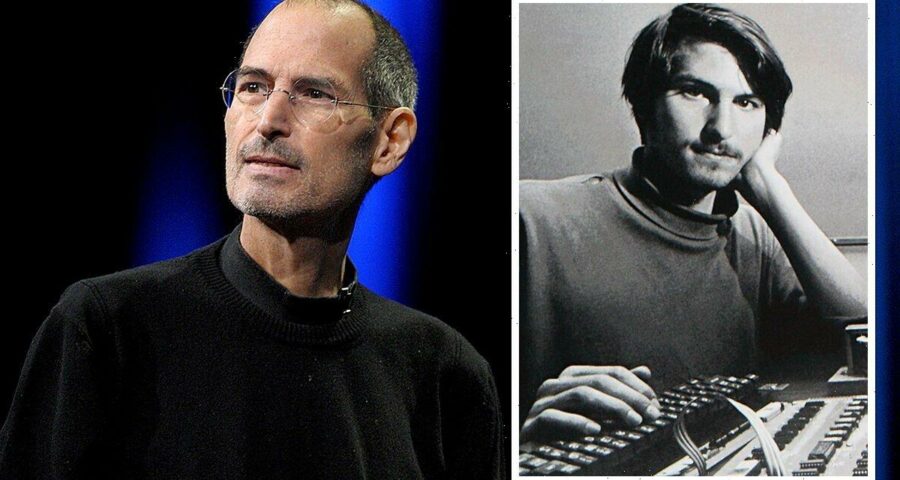 Steve Jobs succumbed to pancreatic cancer 11 years ago on October 5, 2011, at the age of 56. The incredible inventor founded Apple, the now trillion-dollar company, in his suburban garage. To ensure his children would make their own way in life, Jobs reportedly didn’t leave them any inheritance.

Apple is currently worth $2.29trillion (£2trillion), and the late co-founder was worth a staggering $10.2billion (£9billion) at the time of his death.

Despite his incredible fortune, Jobs was a well-known minimalist and refused to let his fortune drastically influence his or his family’s life.

Walter Isaacson, author of the biography Steve Jobs, claimed the late entrepreneur once said: “I did not want to live that nutso lavish lifestyle that so many people do when they get rich.”

“I saw a lot of other people at Apple, especially after we went public, how it changed them and a lot of people thought that they had to start being rich. I mean, a few people went out and bought Rolls Royces, and they bought homes, and their wives got plastic surgery.

“I saw these people who were really nice simple people turn into these bizarro people. And I made a promise to myself, I said I’m not gonna let this money ruin my life.” 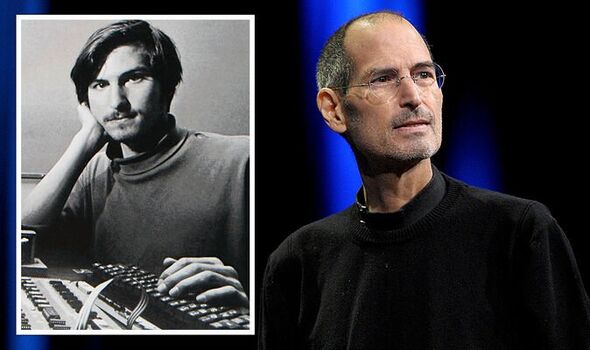 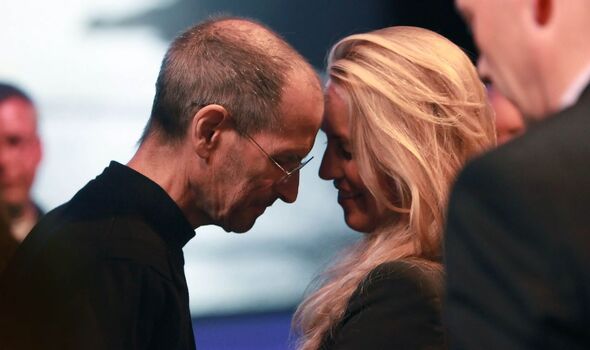 By the age of 25, Jobs was one to watch as he became one of the youngest people to make into Forbes’ richest people in America list, with a net worth estimated to be $250million (£220million).

The founder prided himself on the fact that he was one of a small group on the list who achieved their fortune without any form of inherited wealth.

He had grown up on the opposite end of the spectrum, as an adopted child in California, raised by parents who could barely afford his college tuition — schooling which he dropped out of after just one semester.

The businessman became disillusioned by the idea of generational wealth and decided that his children would not receive a penny after his passing.

In a 2020 interview with the New York Times, Laurene Powell Jobs revealed that her late husband had extreme disdain for the process of “legacy wealth building”, an opinion which she agreed with. 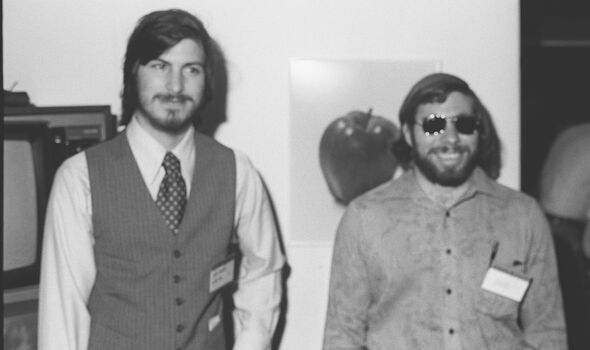 She claimed the tech heavyweight “didn’t care about the accumulation of wealth,” and that his fortune would “end with me”.

Laurene received a large portion of his fortune, estimated to be worth $10.5billion (£9.2billion) at the time of his death, according to the Mail Online.

Forbes reported that her family net worth is roughly $21.1billion (£18.6billion) with the majority of it being generated from shares in Disney and Apple.

In 2020, Laurene and her family ranked 59th in Forbes’ annual world’s billionaires list.

None of Jobs’ four children received any money from their late father, although all have gone on to forge their own careers in a variety of industries.

Jobs had his first child, Lisa Brennan-Jobs, 44, just two years after Apple was founded in 1976, with his high school sweetheart Christann Brennan according to Cheat Sheet.

The struggling founder vehemently denied that Lisa was his daughter up until she turned nine, even when a DNA test reportedly proved that he was the father.

Around the same time, Jobs also named one of the first Apple computers Lisa, at first explaining that it was an acronym for local integrated systems architecture.

However, he later admitted it was named after the daughter he refused to acknowledge and the two grew closer in Jobs’ later years. 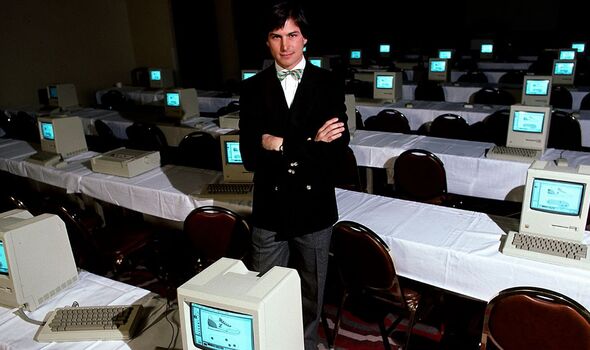 Four years into his marriage, Jobs became a billionaire thanks to a 1986 investment that saw him purchase a controlling stake in Pixar from George Lucas.

He reportedly invested $5million (£4.4million) in the studio and by 2006 reportedly earned over $7billion (£6billion) for its sale to the Walt Disney Company.

In the sale Jobs also coincidentally became the biggest individual shareholder in Disney with a seven percent stake.