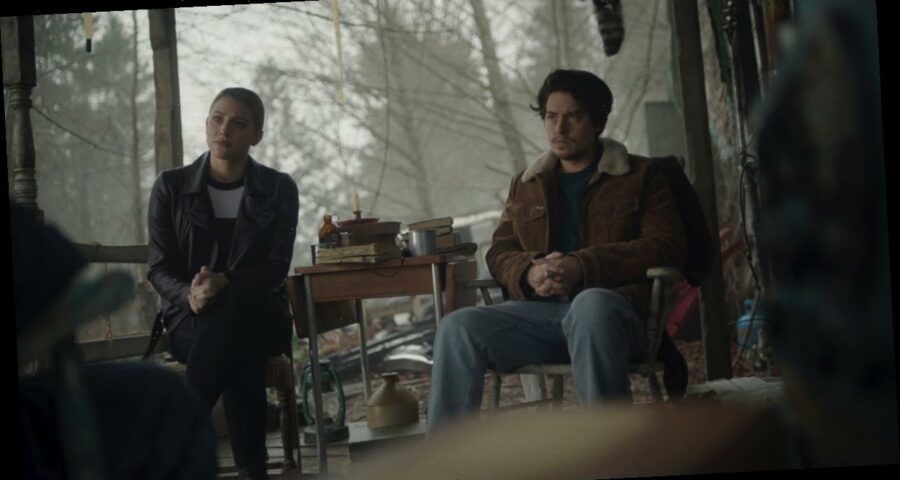 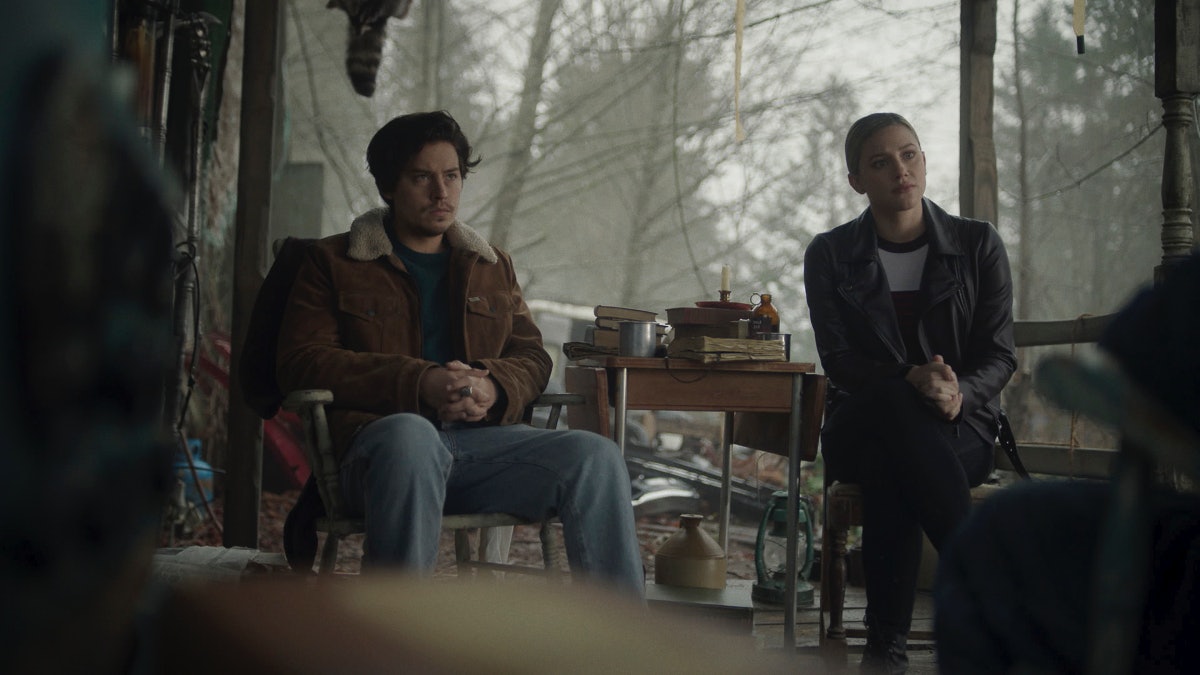 Season 5 of Riverdale has been a lot. From aliens to long-awaited hookups, it’s been an action-packed season but unfortunately, the momentum has come to a screeching halt. After the March 31 episode, there’s going to a long break before the Core 4 will make its way back to your screen. So when will Riverdale Season 5 return in 2021? Fans have a while to wait before finding out what’s next for the citizens of Riverdale.

A mid-season break isn’t uncommon for shows, and Riverdale usually has one that spans about a month. Normally, however, a new season of the show premieres in October so the break falls at the end of the year (usually around the December holidays). Since the coronavirus pandemic pushed the Season 5 release date, the break is also pushed out. But instead of just a month long hiatus, the Season 5 break will last over three months.

Riverdale fans will have to wait until mid-summer for Episode 11. The series will resume on July 7 and once it comes back, viewers will get nine new episodes before Season 5 comes to a close. With so much that has already gone down this season, it’s hard to imagine what else the show will throw at viewers.

After the highly-anticipated seven-year time jump, the teens turned into young adults and along the way they got jobs, fell in love, and after going their separate ways, managed to all come back to Riverdale to be teachers. Barchie had a moment in the sun (and the shower… and the back of a car), Cheryl has a new potential SO, and there are about fifteen different threats on the horizon including the Trash Bag Killer, the Killer Truck, and The Mothman.

Needless to say, there’s still a lot the season has to wrap up, and the fact that fans have to wait over three months to see what’s next is pretty upsetting. If you need me, I’ll just be over here rewatching Barchie’s best moments and hoping to see their reconciliation in July.

Season 5 of Riveredale will return on Wednesday, July 7, at 8 p.m. ET on The CW.