Steven Spielberg’s remake of West Side Story for 20th Century Studios and FX’s crime drama Snowfall claimed top honors at the Society Of Camera Operators Awards held virtually on Saturday night, with Mitch Dubin, SOC, and “B” Camera John “Buzz” Moyer, SOC taking home the award for Camera Operator of the Year in Film for their work on the former title, and Manolo Rojas, SOC, and “B” Camera Pauline Edwards, SOC claiming Camera Operator of the Year in Television for their work on the eighth episode of the latter’s fourth season.

This year marked the first time that the Society Of Camera Operators expanded its nominations to include teams of operators, allowing both “A” and “B” cam operators the chance to be recognized. Actor, producer and director Danny DeVito was honored with the Governors Award, with Motion Impossible/AGITO Remote Dolly Systems and Cinema Devices/Ergorig System accepting awards for Technical Achievement.

The SOC is an internationally recognized professional honorary society that has held its awards show annually for more than 35 years. The group is also known for publishing Camera Operator magazine, and for bringing their charitable support to The Vision Center at Children’s Hospital Los Angeles. 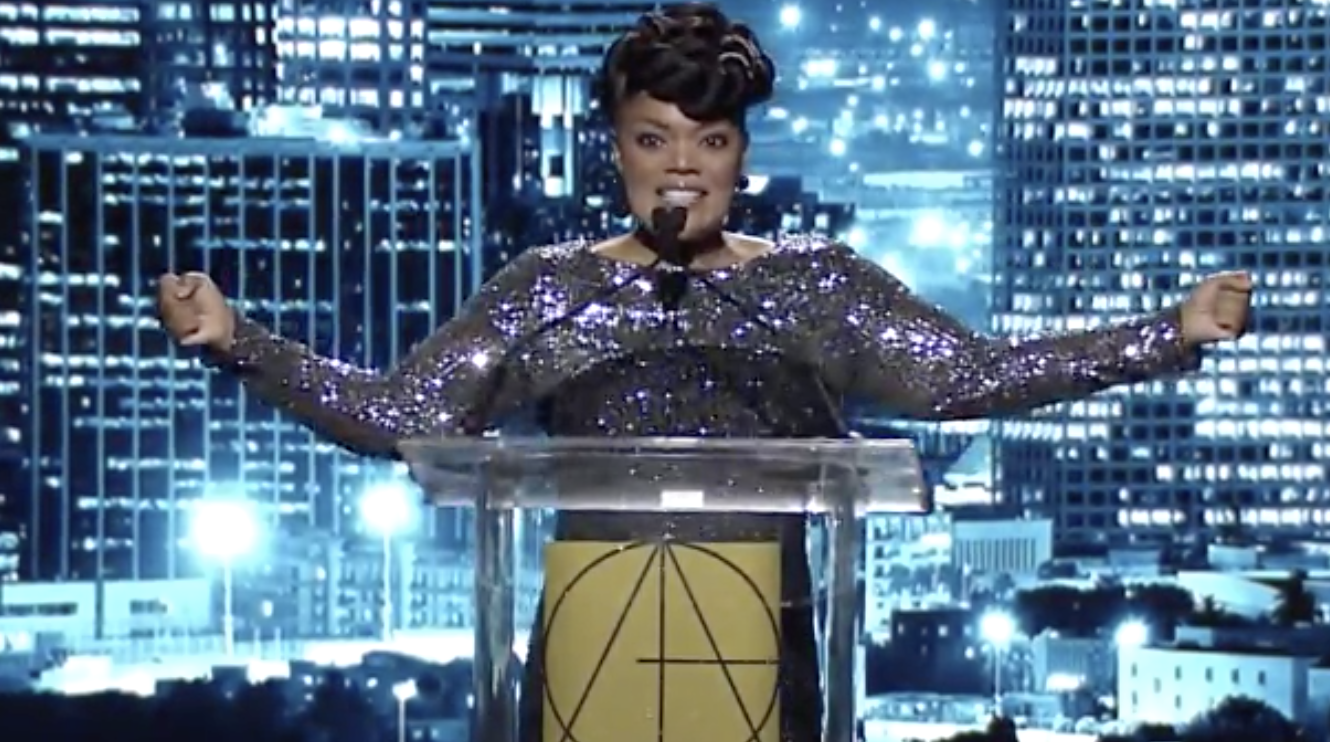 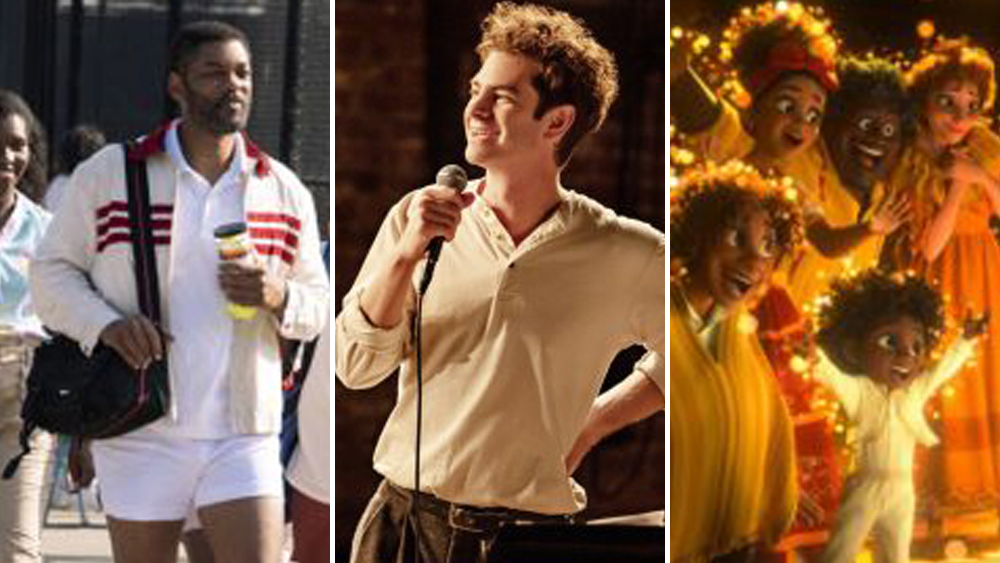