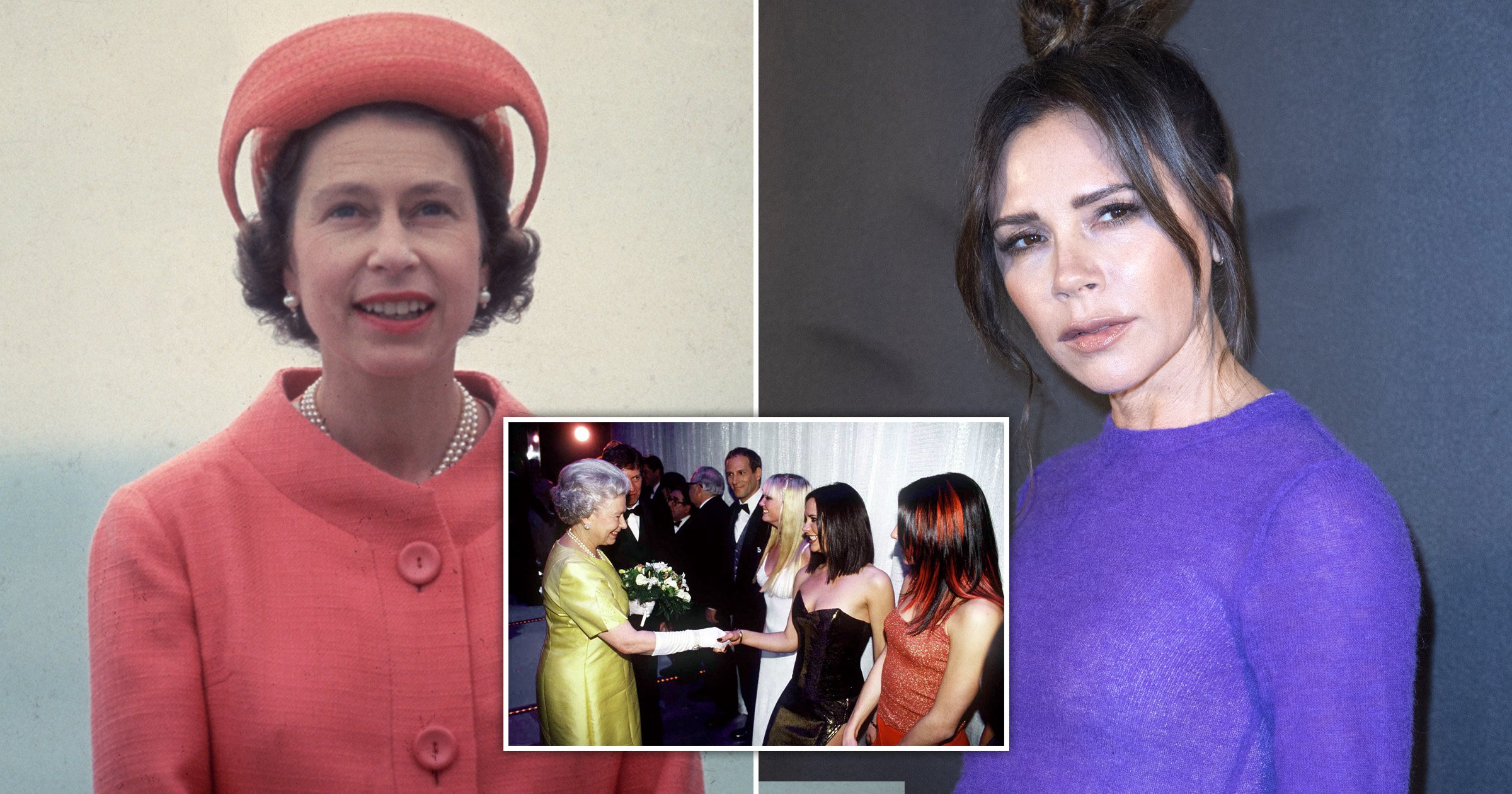 Victoria Beckham has dubbed Queen Elizabeth II ‘the ultimate icon’ in a heartfelt tribute before the late monarch’s state funeral.

The star, whose husband, footballer David Beckham, was praised after waiting for hours to see the Queen lying in state, said she has been ‘reflecting’ on the loss of the Queen for the past week.

Sharing a string of photos of the monarch, Victoria, 48, wrote: ‘I’ve spent the last week reflecting on the loss of Her Majesty Queen Elizabeth II and how she was a powerful source of inspiration not just for me, but for so many around the world.

‘The ultimate icon in every way and the epitome of elegance, she will live on in our hearts and minds forever. I offer my deepest sympathy and heartfelt condolences to the Royal Family at this time, and we join them in mourning the loss of our beloved Sovereign. VB.’

Victoria had previously spoken out following the news of the Queen’s death on September 8.

She said: ‘Today is a very sad day not just for our country but for the entire world. I’m deeply saddened by the passing of our beloved Monarch, Her Majesty The Queen. She will be remembered for her steadfast loyalty and service and my thoughts are with the royal family at this incredibly sad time.’

Meanwhile, David paid his respects after waiting in line with thousands of others to see the Queen lying in state in Westminster Hall.

The former professional footballer looked visibly emotional as he waited in line in the queue, appearing to wipe tears from his eyes as he waited his turn to bow his head to the late monarch.

David, 47, joined members of the public in the queue in the early hours of the morning, wearing a flatcap with a dark blazer and tie, a white shirt and a navy coat.

As he stood in front of the Queen’s coffin, having removed his hat when he was indoors, he bowed his head for a few seconds, before walking away.

Head to Metro.co.uk’s Queen Elizabeth II tag page for the latest updates, and sign Metro.co.uk’s book of condolence to Her Majesty here.

The Queen died peacefully at Balmoral on September 8 at the age of 96, with Buckingham Palace announcing the news of her death.

Her funeral will take place on Monday.

The ceremony will start at 11am, with the procession from Westminster Hall beginning at 10.35am.