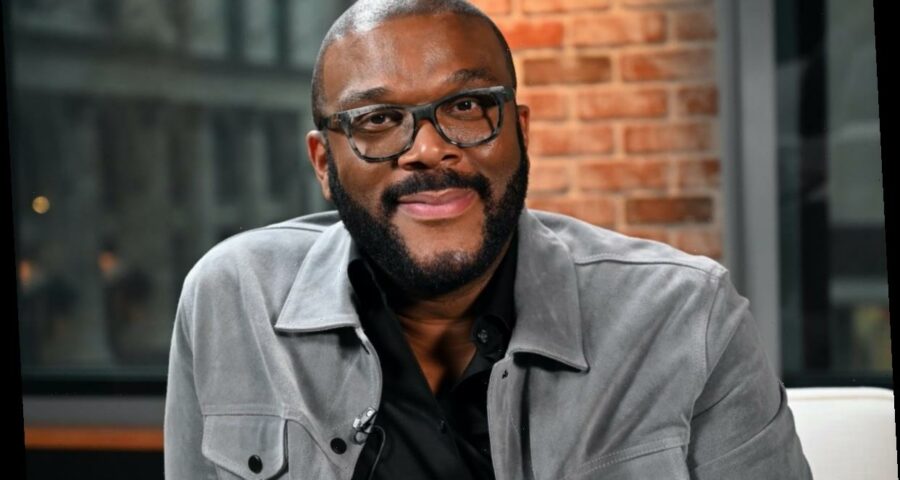 When Tyler Perry was starting his career, he struggled so much that at one point he was living in his car.

Today, he is has made his mark on the world as an actor, producer, director, and playwright. He’s so far from where he began that today he loans his jet to royalty. And for one birthday, he treated himself to a gift that was pretty grand.

Tyler Perry had a rough beginning

According to Biography, when Perry was born in New Orleans in 1969, his name was Emmitt Perry Jr. Sadly, his childhood was very unhappy because of his father’s physical abuse, as well as sexual abuse at the hands of other adults. At 16 years old, after a suicide attempt, Perry changed his first name to Tyler to distance himself from his father.

Perry struggled as a young adult to find a career, until one day he heard someone on Oprah Winfrey’s talk show say that writing could help people deal with painful experiences. He began writing plays, living in his car for a while as he worked to get them in front of audiences.

In 2000, he created the character Madea in his play I Can Do Bad All by Myself. He played the eccentric, fierce grandmother himself, and audiences responded enthusiastically to the character.

After writing and starring in a number of plays featuring Madea, Perry released his first movie, Diary of a Mad Black Woman, the first of several movies featuring her. It grossed $50 million, and it launched Perry into a very successful career in Hollywood.

Celebrity Net Worth reports that Perry has directed more than 30 movies and eight TV shows. He’s written many of them himself, including Meet the Browns, Why Did I Get Married?, and Acrimony, as well as over a dozen Madea movies.

In 2006, he founded Tyler Perry Studios, a film production studio based in Atlanta. It flourished, and soon it needed more space to grow. In 2019, Perry purchased a former military base for $30 million and poured another $250 million in renovations into the property to house the successful studio.

With all of this remarkable achievement, Perry has unsurprisingly managed to amass a huge net worth. His yearly income is $80 million, and his total wealth adds up to an estimated $800 million.

An island for his birthday

Despite the fact that Perry always seems to be working, he’s found time to enjoy his hard-earned wealth. He owns such luxury items as a custom-built 25,000 square foot mansion in Beverly Hills and a private jet — both of which have been used by Prince Harry and Meghan Markle.

According to People, in 2009, Perry decided to treat himself to a special birthday gift. He purchased a 25-acre island in the Bahamas. The island, which is called White Bay Cay, was sold along with a nearby 7-acre island. The property was listed for $7 million, but the final sale price is not known.

Looking back on his struggles in life, from growing up in an abusive home to living in his car, Perry’s life is the kind of story inspirational movies are made of. But it seems like someone else will have to make that movie. He’s busy with other films, and he has a whole island to visit in his free time. 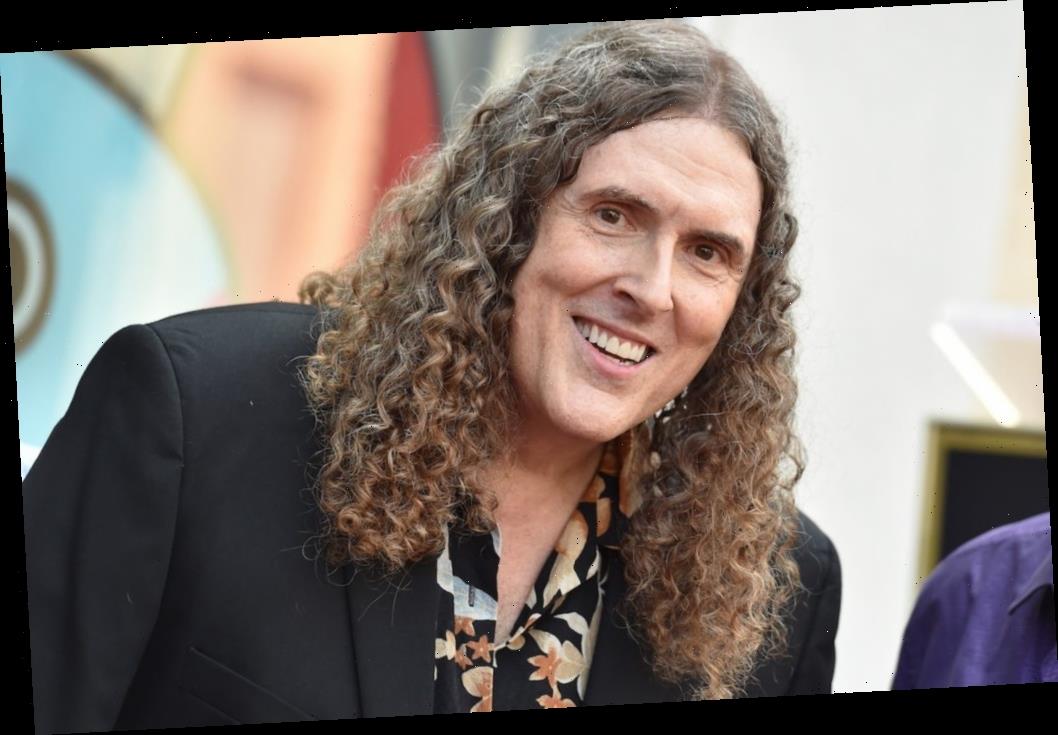 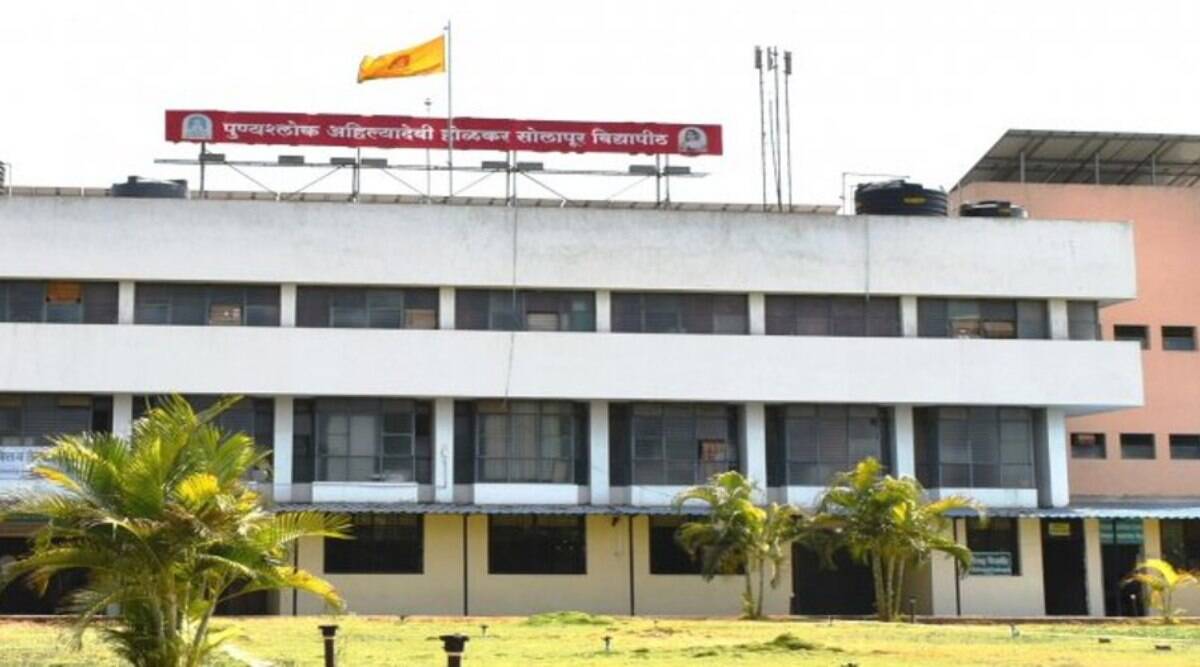