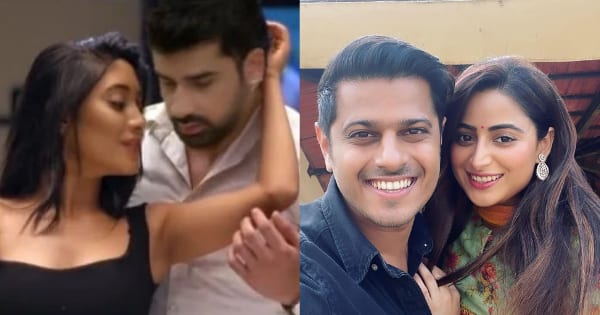 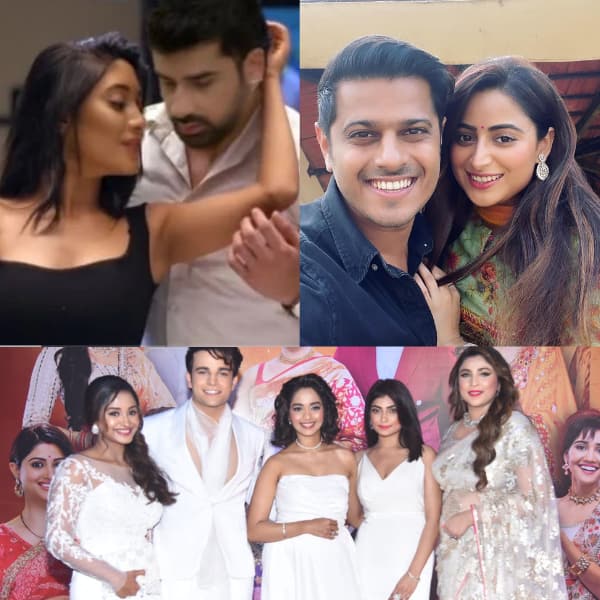 Hola TV buffs, it’s time to catch up on the trending TV newsmakers of the day. A lot happened in the TV world – from awards night to name revelation, shocking reveals by TV actors and more await y’all in this short and crisp wrap. From Zee Rishtey Awards 2022 to Dheeraj Dhoopar revealing the name of his little one, Shivangi Joshi becomes Paritosh’s girlfriend and Aishwarya Sharma’s honeymoon revelation and more, here’s a gist on who and what made news in the TV section today. 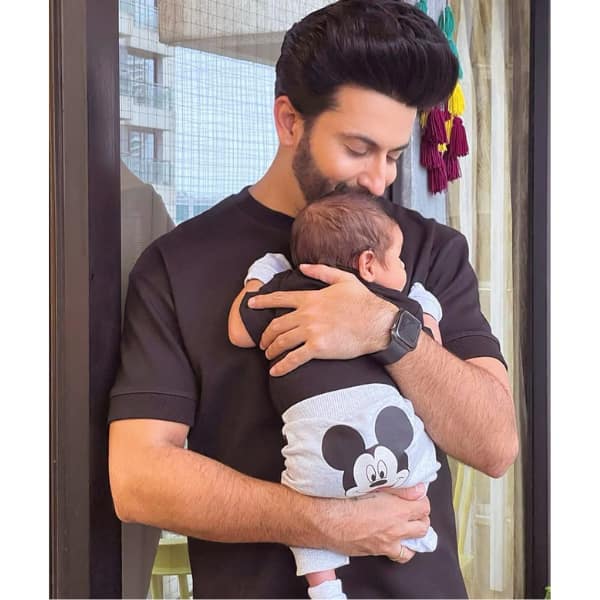 TV News Today: Dheeraj Dhoopar reveals the name of his little one

Sherdil Shergill actor and Jhalak Dikhhla Jaa 10 contestant Dheeraj Dhoopar took to his social media handle and revealed the name of his newborn baby boy. Dheeraj and Vinny Arora have named their little one Zayn. 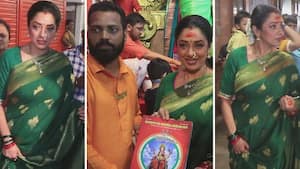 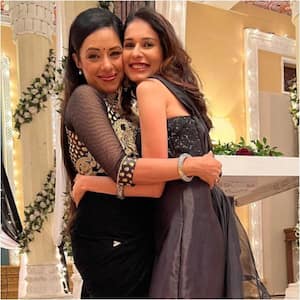 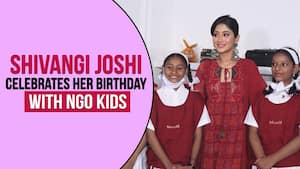 Shivangi Joshi celebrates her birthday with kids at an NGO, video goes viral 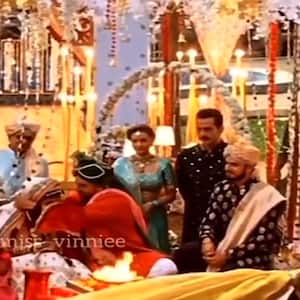 Anupamaa and Anuj FINALLY get married; video from MaAn ki shaadi gets leaked 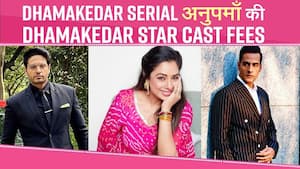 Anupamaa: Rupali Ganguly to Gaurav Khanna, fees of these actors will leave you STUNNED 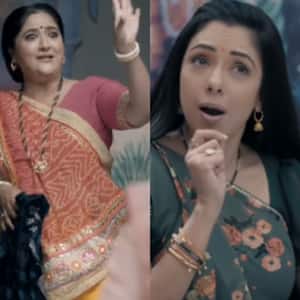 Anupamaa Namaste America New Promo: Baa takes a jibe at Anu’s English, but her dedication will win your hearts [WATCH] 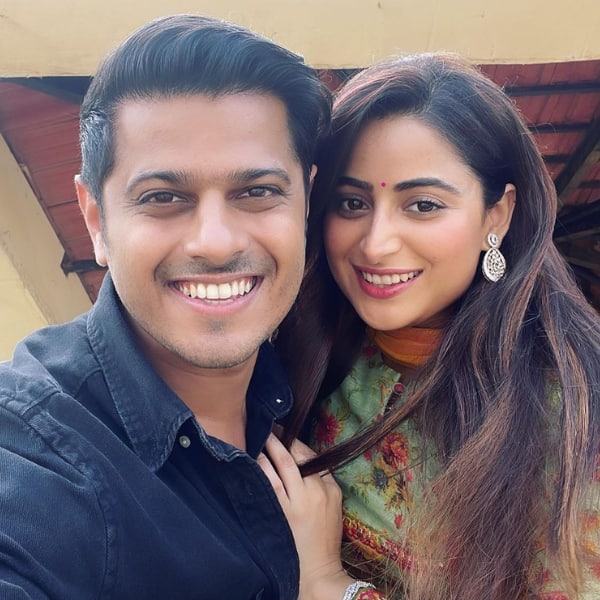 In a recent interview with ETimes, Ghum Hai Kisikey Pyaar Meiin actress Aishwarya Sharma opened up on her real life with Neil Bhatt. The two are currently seen married in the show. Virat and Pakhi also have a child, Vinayak. However, in real life, Aishwarya Sharma revealed he has not been on her honeymoon with Neil Bhatt yet. The two play lead roles in Ghum Hai Kisikey Pyaar Meiin and hence, all of their time goes into shooting. The only quality time they spend together is during lunch break. 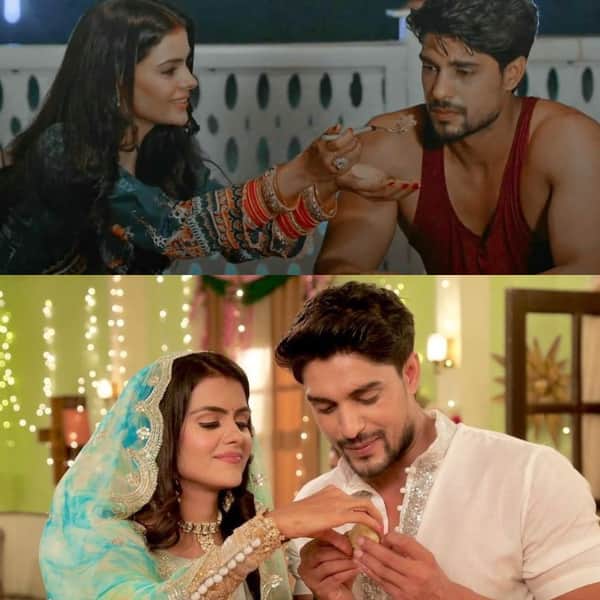 Udaariyaan duo Priyanka Chahar Choudhary and Ankit Gupta’s fans have been showering them with love on Twitter these days. It is said that Udaariyaan is going to take a generation leap after which Priyanka, Ankit as well as Isha Malviya will leave the show. And hence, their fans have been trending ‘Priyankit lived Fatejo’ on Twitter. 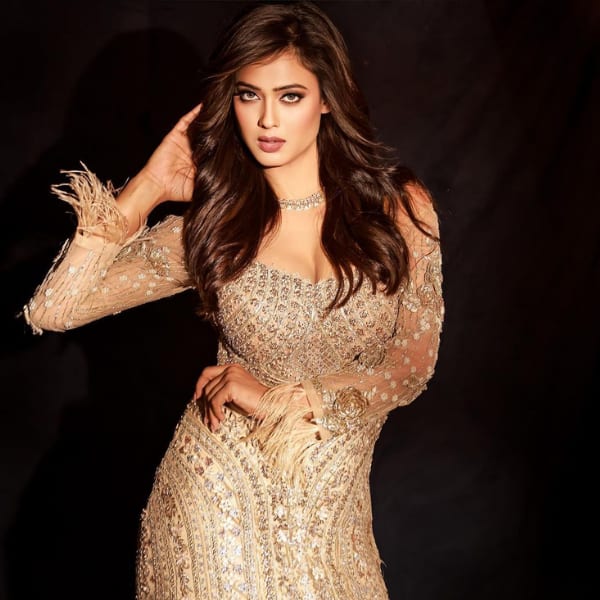 Shweta Tiwari is soon going to be seen as a mother to three daughters in Main Hoon Aparajita. The actress is returning to TV after a small break. In an interview recently, Shweta Tiwari made some shocking reveals about her personal life. Shweta talked about her two divorces. The actress says that she does not believe in the institution of marriage anymore and does not recommend her real daughter, Palak Tiwari, to get married either. Having said that, Shweta also adds that she is happy for her friends who are happily married in their lives. 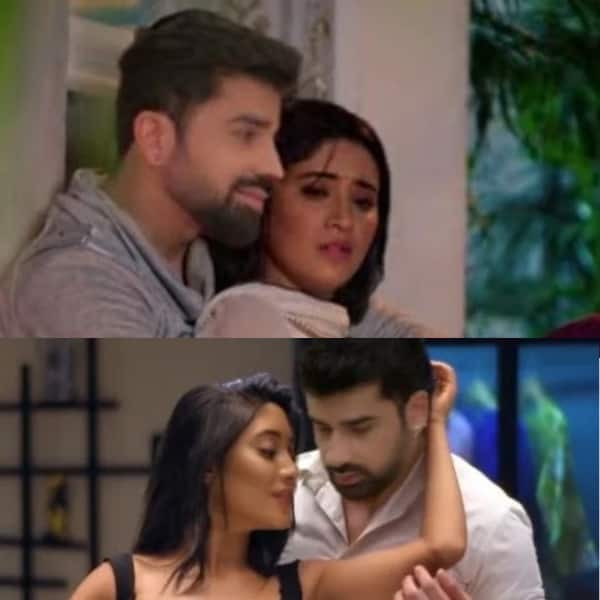 In a shocking turn of events, Shivangi Joshi’s picture with Anupamaa’s Toshu aka Aashish Mehrotra went viral. It soon took the turn of Shivangi entering Anupamaa as Paritosh’s girlfriend. However, the pictures were edited by fans and shared online. 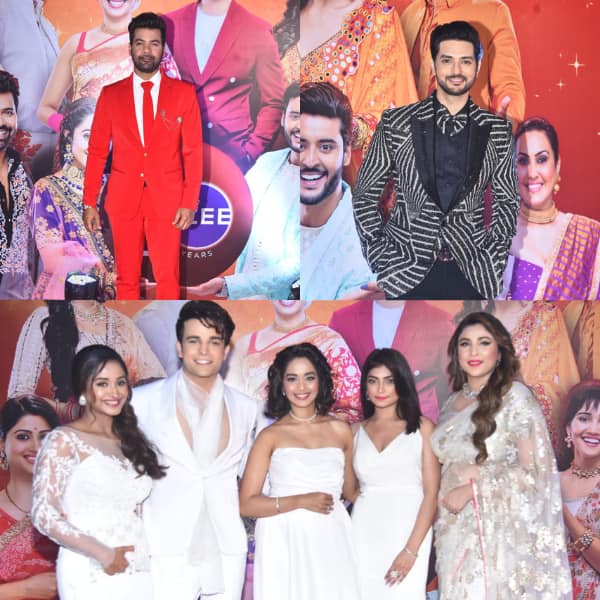 The Zee Rishtey Awards are happening in the city. Shabir Ahluwalia, Krishna Kaul, Mugdha Chaphekar, Shakti Arora and others were snapped on the red carpet attending the do. It’s Surbhi Chandna’s birthday today and as the actress turns a year wiser and hotter, her rumoured beau Karnn Sharma wished her on the gram. The pictures seem like a collection over the years and apart from their pics, it is Mansi Srivastava’s comment that has grabbed the attention. Mansi wrote, U both are couple goals.