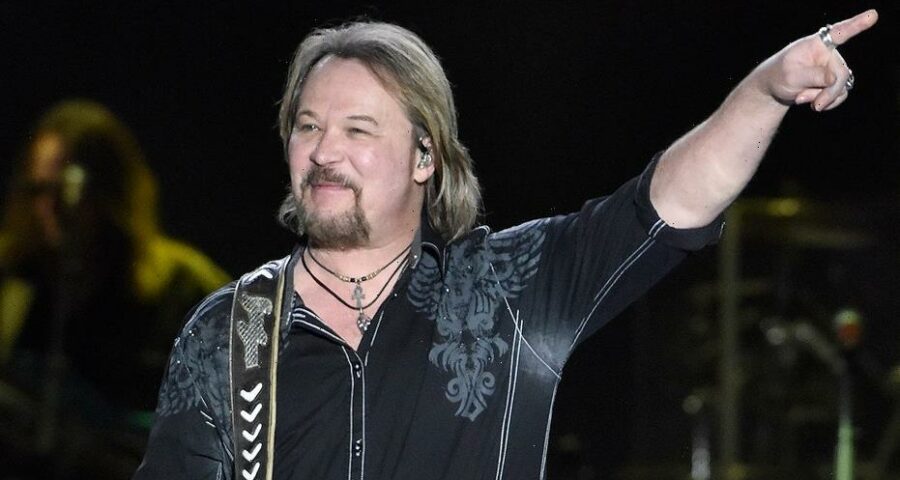 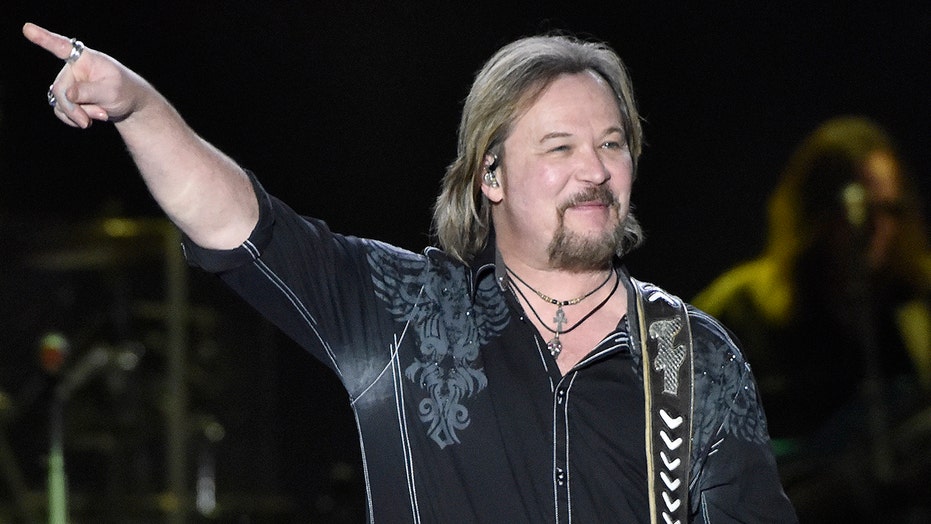 Travis Tritt is not pleased with the rising trend of vaccination requirements.

As the coronavirus pandemic rages on, cases are again spiking and the deadly delta variant is becoming more prominent, leading many businesses and events to elect to require vaccinations for their customers and participants.

Tritt, 58, railed against such requirements – though making no mention of a specific company or event employing them – in a lengthy statement provided to Fox News. 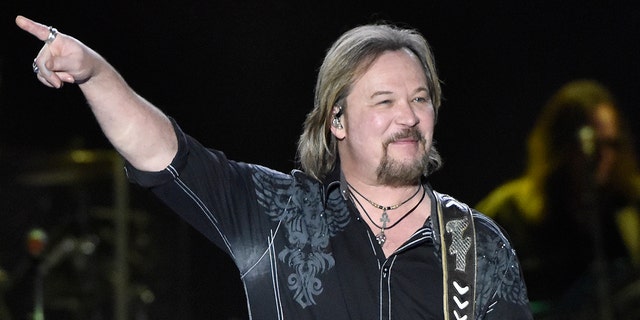 “In light of recently announced policies and mandates from some entertainment companies, promoters, and local municipalities which would discriminate against specific concert attendees who are not vaccinated, I feel compelled to make a statement,” he began. “I have always been a huge defender of basic human rights and liberty for all. No government, employer, or private entity should ever be allowed to infringe on those rights and liberties.”

The singer stressed that he’s against such types of “discrimination” as vaccine requirements and insisted that “all forms of discrimination need to be called out and condemned in the strongest terms possible.”

Tritt said that he’ll throw his support behind “anyone who is willing to publicly stand against discrimination and the squelching of any specific freedoms and basic human rights around the world.”

“All forms of discrimination need to be called out and condemned in the strongest terms possible.”

Travis Tritt is known for his song ‘Smoke in a Bar.’ (Getty Images)

He called upon those who agree with him to “stand up” and “let your voices be heard.”

“The only way these injustices can be defeated is with a unified front against them,” the star said. “Use your voice to stand for what is right and against what is wrong. Long live freedom!”

To conclude his statement, Tritt included a quote from Martin Luther King Jr.: “In the end, we will remember not the words of our enemies, but the silence of our friends.”