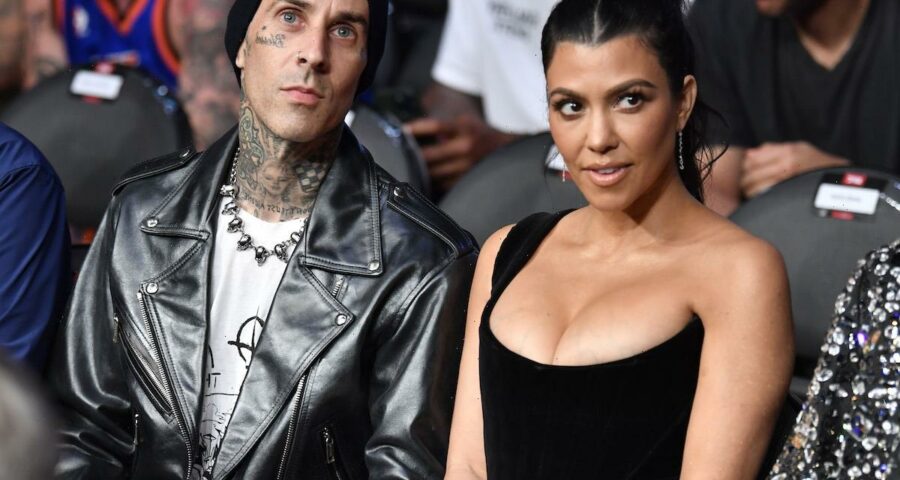 Both Travis Barker and Kourtney Kardashian are famous around the world, and they’ve traveled in similar circles. In fact, they’ve even hung out together in the past, so perhaps it isn’t that surprising that they’ve found love together. But what people may not realize is that the relationship is more than just a good time. According to Barker, Kardashian has helped him face old trauma and move forward in a significant way. 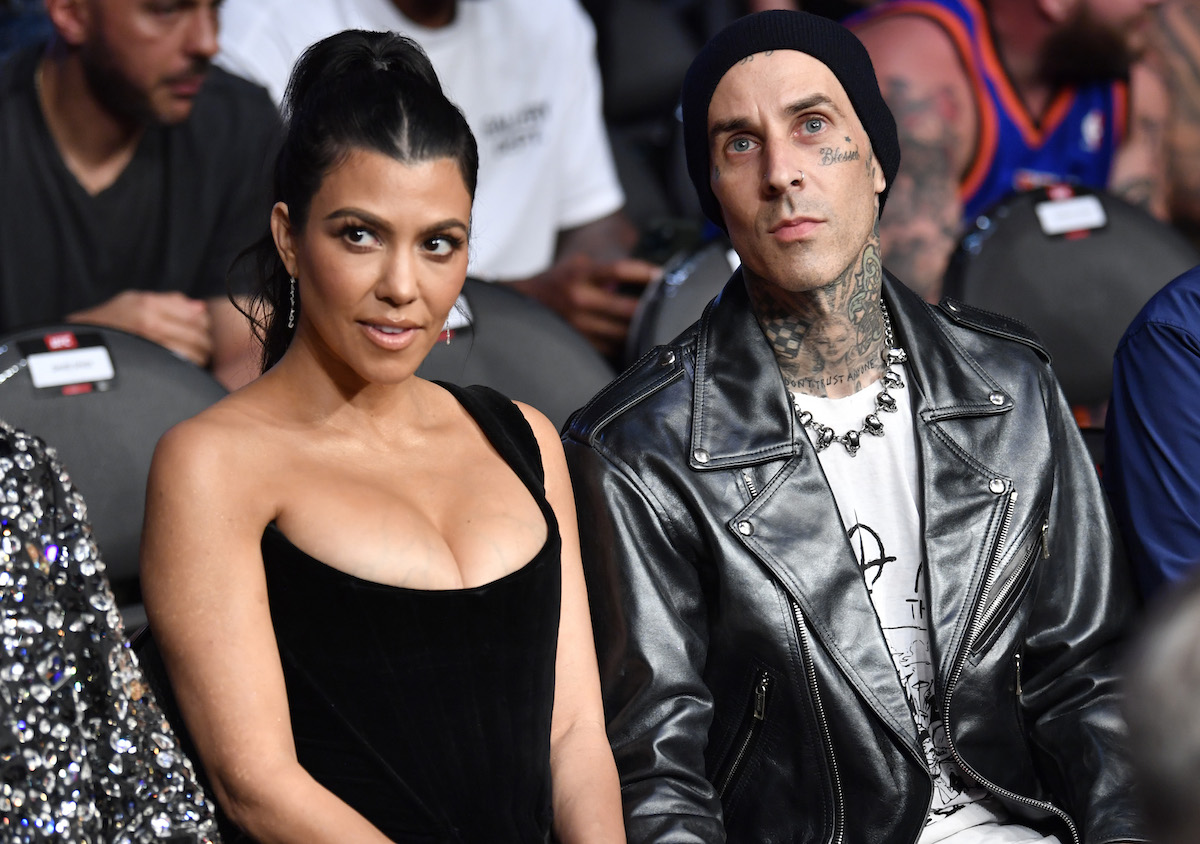 As a reality TV star and a famous musician, Kardashian and Barker are used to being in the public eye. It’s a good thing they are, because people can’t get enough of their passionate relationship.

According to US Weekly, the couple has been dating ever since some time before January, but they’ve known each other for years. They both live in the same gated community in Calabasas, California, and they’ve spent time together as friends. Three years ago, they were seen having dinner together and then going to church.

The couple seems to have been friends for years before they became lovers. Since they’re both people who have lived with the rewards and the pressures of fame, they’re probably an excellent source of support for each other.

It turns out that’s not the only emotional encouragement the relationship has to offer.

Barker has been the drummer for Blink 182 for decades, but in 2008, he went through an accident that could have ended it all. After performing at a show, he got on a private plane, along with his friend DJ AM Goldstein and four other people, including the pilots.

Tragically, the plane never made it off the ground, skidding off the runway and bursting into flames. Barker and Goldstein were the only survivors. Barker had a long recovery from that day. He needed skin grafts and surgery because of his burns, and physical therapy to walk and play the drums again. He also grapples with PTSD, and he’s avoided all airplanes ever since.

But in an interview with Nylon, Barker explained that Kardashian is helping him move through that fear. When they started dating, she told him how much she wanted to travel around the world with him. Although it was a difficult thing to face, he agreed.

” I said, ‘Well, when the day comes you want to fly, I’m telling you I’ll do it with you. I would do anything with you. And just give me 24 hours’ notice.’ And that’s what she did.”

In August, Kardashian took him up on his promise, whisking him away on a two-hour flight to Cabo San Lucas, Mexico. Not only was he able to get on the plane, but he called the flight “the easiest ever.”

They have nothing but good things to say

Not only does the couple demonstrate their love with frequent public displays of affection, but they also make it clear with their comments on social media. According to US Weekly, their Instagram feeds are full of sweet messages to each other.

“To lots of fun adventures,” Kardashian wrote to Barker in February. “May we destroy each other completely. Love, Kourtney.”

“YOU’RE A BLESSING TO THIS WORLD,” the musician wrote in April. “HAPPY BIRTHDAY.”

“Just Like Heaven,” Kardashian wrote, alongside pictures of their vacation in Utah. “EVERYTHING,” Barker agreed.

“With you anything is possible,” he captioned a picture of them getting ready for the momentous plane trip.

The famous couple appears to be deeply in love. Fans are glad to see them so happy, and even more pleased that Kardashian is helping Baker overcome the pain of the past.