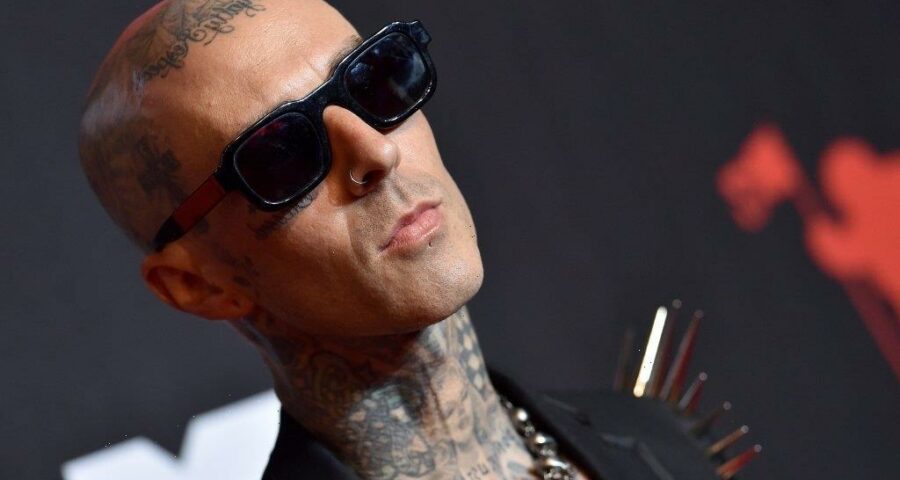 Blink-182 drummer Travis Barker speaks out for the first time since being hospitalized for “life threatening pancreatitis.”

The musician took to his Instagram stories to tell fans how and why he ended up in the hospital.

“I went in for an endoscopy on Monday feeling great. But after dinner, I developed excruciating pain and have been hospitalized ever since,” he says.

According to him, there was a small polyp that needed removal from a “very sensitive area usually handled by specialists, which unfortunately damaged a critical pancreatic drainage tube. This resulted in severe life threatening pancreatitis.”

Kourtney Kardashian also spoke about the situation and how she is thankful his issues were rectified in time.

”I’m so so thankful to our specialists, doctors, and nurses at Cedars Sinai for taking such wonderful care of my husband and me during our stay.”

Deadline reported Tuesday that Barker was hospitalized in Los Angeles today for unknown reasons, according to multiple reports.

He and Kardashian were married last month in Portofino, Italy and their wedding was featured on Hulu’s The Kardashians.