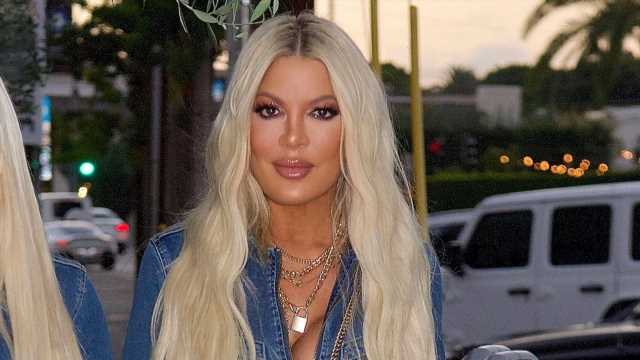 Tori Spelling has fans doing a double take. On Thursday, the 48-year-old actress was spotted out with hairstylist Laura Rugetti at the restaurant Catch in Los Angeles, and the ladies were totally twinning!

The Beverly Hills, 90210 star’s new look even has some fans comparing her to a Kardashian sister.

“Tori Spelling morphs into a Kardashian in a rather shocking transformation,” one Twitter user wrote.

And another comment reads, “OK, but why did I think Tori Spelling was Khloe Kardashian?” 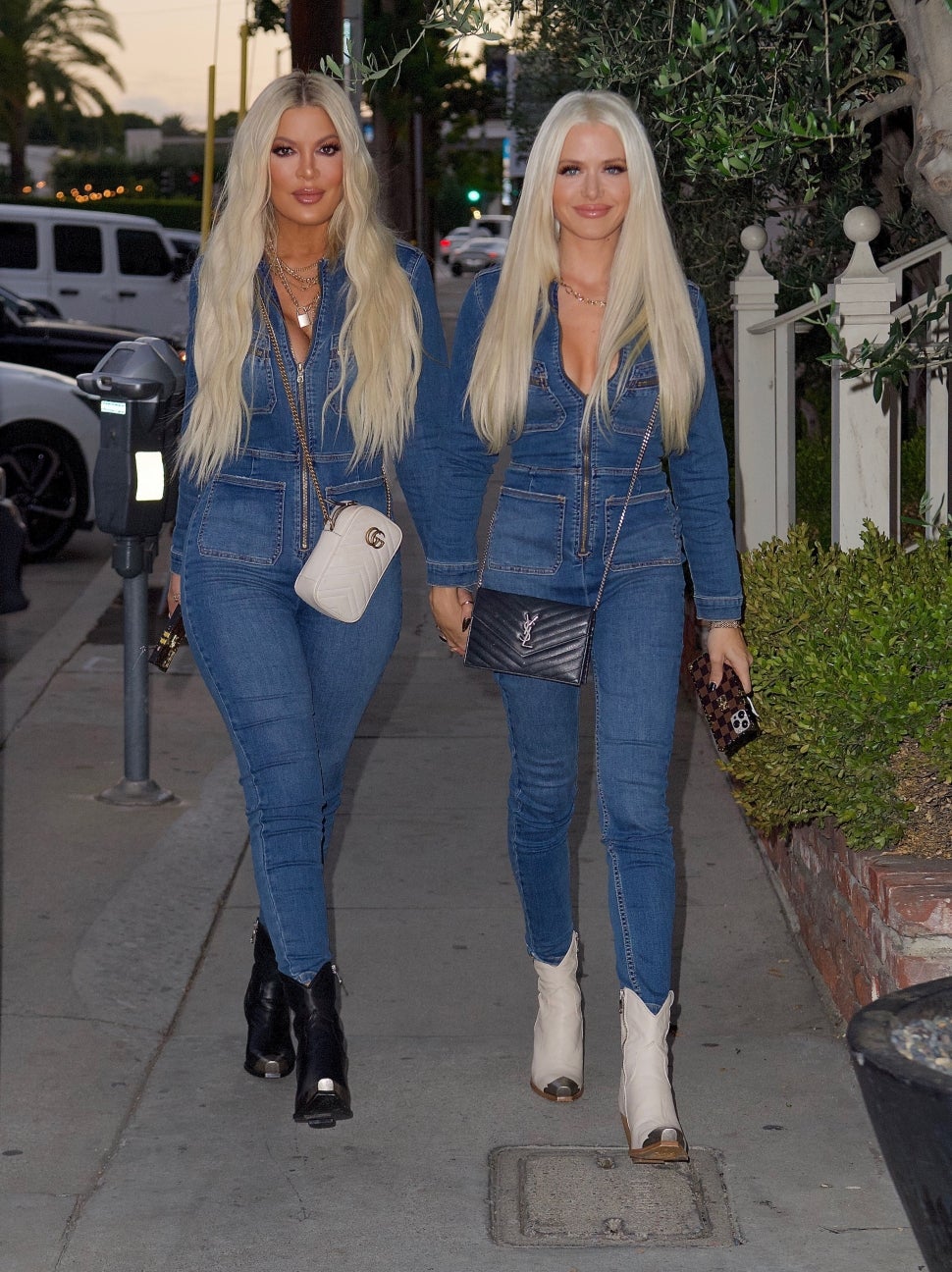 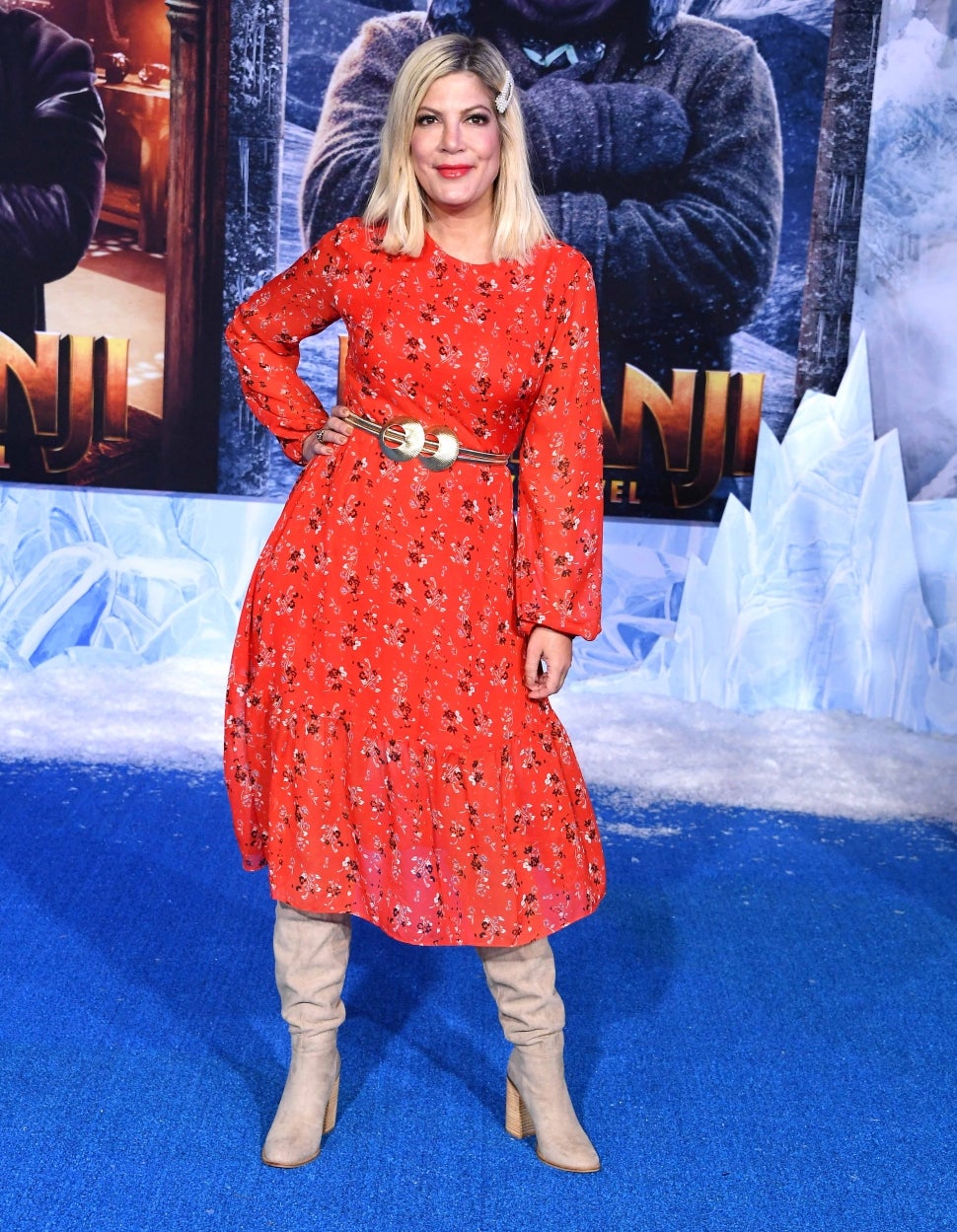 This is what Tori Spelling looked like at the ‘Jumanji: The Next Level’ premiere on Dec. 9, 2019 in Hollywood, California.

The mother of five, who is married to Dean McDermott, is busy promoting her new MTV show, Messyness, with Nicole “Snooki” Polizzi, and has been sharing pics along the way which showcase her trendy style.

The same day she was spotted out with Rugetti, Spelling posted a photo of her and Snooki, writing, “My Messy Bestie… actually we are the duo you never knew you needed. @snooki you might be my twin flame ( but shorter 😂) love the way we empower each other to be our authentic selves. Xo”

ET recently spoke with Spelling about Messyness, and she was candid about how she navigates messy situations in her own life.

“If I don’t own it, people are putting stuff out there that’s way worse than what the truth is,” she said of the rumors she’s heard about herself throughout her life. “It’s better to just tell the truth.”