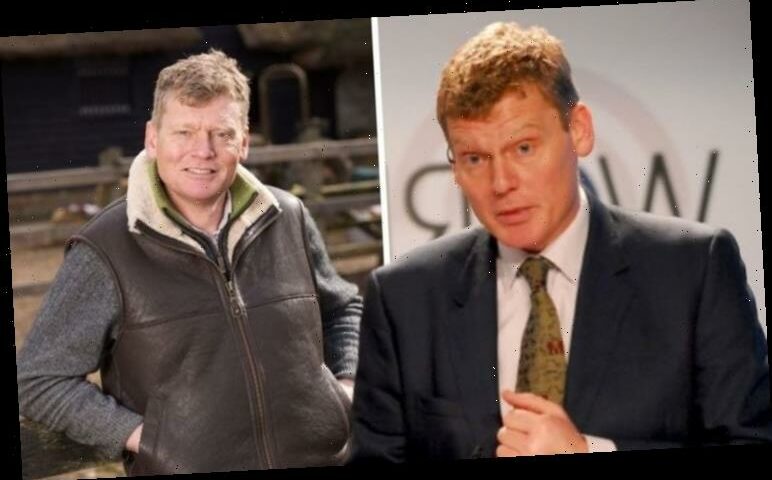 Tom Heap is known for his investigative reports on Countryfile which see the presenter uncover another side to rural affairs. Tonight he will look into the benefits of blue therapy and how blue lights can be used to boost the growth of plants to have strong, healthy stems and leaves.

The Countryfile presenter first started his career at Sky News as a soundman.

He went on to join the BBC through a BBC News Trainee scheme and later became a BBC News Correspondent specialising on Rural Affairs as well as Science and the Environment.

Tom Heap has been a part of Countryfile since 2012 after previously appearing on the show as a contributor.

When he joined the show, he took over the role of investigative reporter from John Craven. 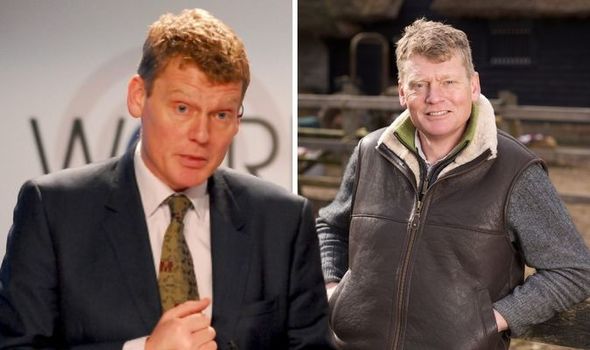 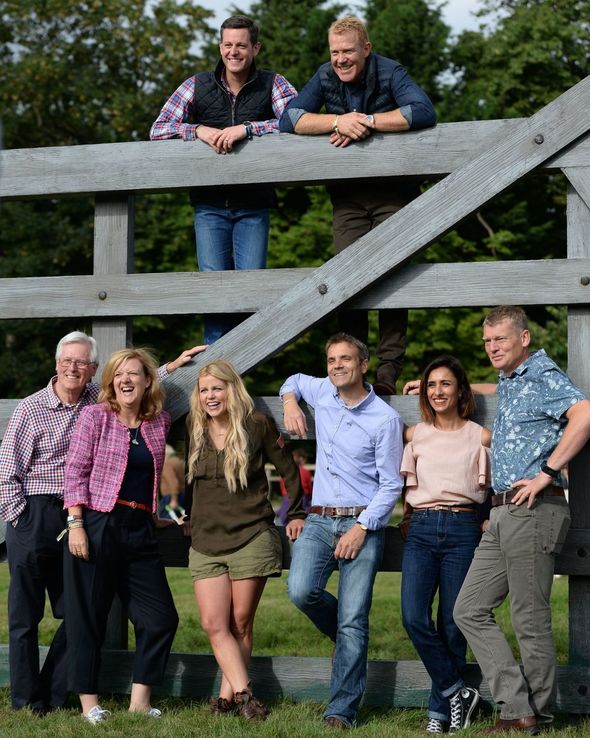 Tom has since become known for investigating and highlighting rural and environmental affairs on the series.

The Countryfile star is also known for his hard-hitting reports and has earned a reputation for his no-nonsense journalism.

During a report in 2018, Tom displayed graphic footage of animals in cramped conditions before the watershed.

Some viewers have branded the presenter as the “Grim Heaper” which Tom has since admitted he finds funny. 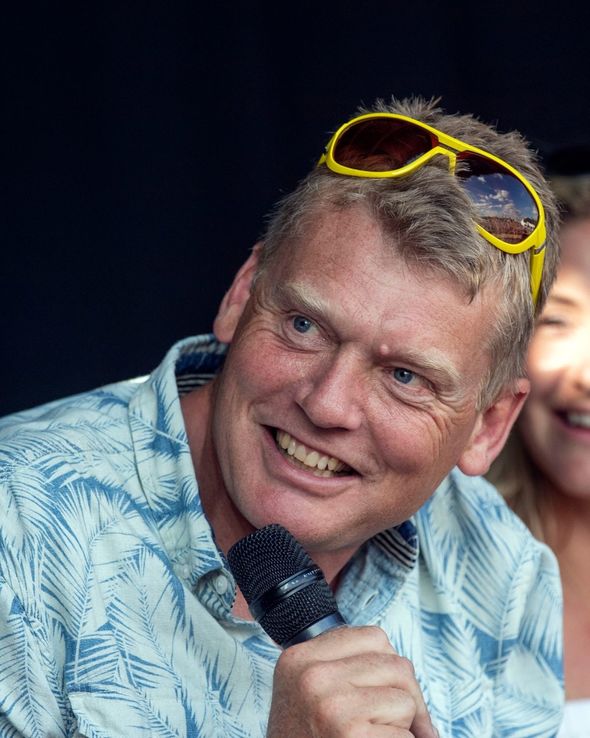 He told Express.co.uk back in October: “A thing for me that was quite amusing recently, I’m always doing the more serious current affairs journalism section.

“Some people coined the term for me the ‘Grim Heaper’ because the programme is largely celebratory and then I come on and provide something that is a bit more challenging or a bit more bad news.”

He added: “It did make me laugh as my nickname on the internet is the Grim Heaper.”

But what is known of the presenter’s love life away from the screen?

How long have Tom and wife Tammany been together?

The Countryfile star and wife Tammany Robin Stone have been married since 1992.

The couple have been married for nearly three decades and live together in rural Warwickshire.

Not much is known of their marriage as the rural affairs reporter prefers to lead a private life off-screen. 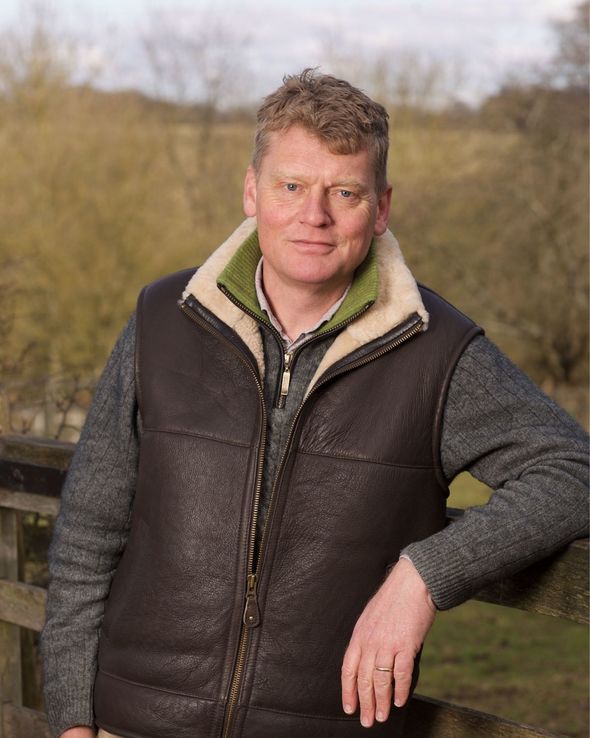 However, Tammany has once appeared on Countryfile albeit “somewhat reluctantly” according to Tom.

He explained: “She did [Countryfile] once, somewhat reluctantly she’s telling me over her shoulder.

“We did a story about fishing focusing on the impact of fishing supplies and the restaurants being shut down.

“This was illustrated by a little BBQ in the back garden where my wife and number three son made an appearance. A fleeting appearance I must say.”

Countryfile will air tonight on BBC One at 7pm.