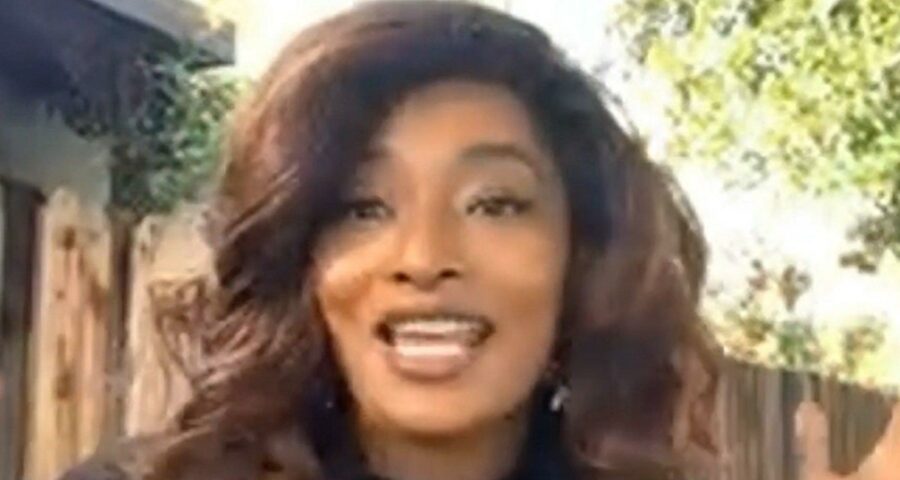 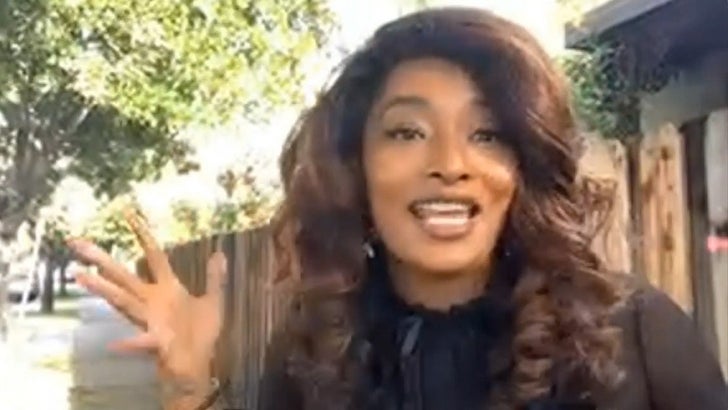 Toccara Jones is rushing to Lizzo‘s defense against an army of body-shaming haters … she says critics are just insecure, and yet she’s calling Jillian Michaels a “heifer.”

The ex-“America’s Next Top Model” contestant thinks it’s crazy body shaming is still a thing in 2020, and she’s convinced the hate is just a manifestation of people’s lack of confidence in their own bodies.

As you know … Jillian ignited a huge controversy when she said folks should celebrate Lizzo’s music and not her weight. The fitness guru believes Lizzo could be in for serious health issues down the line.

Toccara thinks Jillian’s comments are grossly misguided … she says it’s not about weight or body mass because those who don’t tip a scale can also run into health problems. Toccara tries to hold her tongue, but she just can’t and takes a shot at Jillian.

Bottom line for Toccara … body shaming oughta be a relic of the past, along with antiquated notions of who is and isn’t healthy.