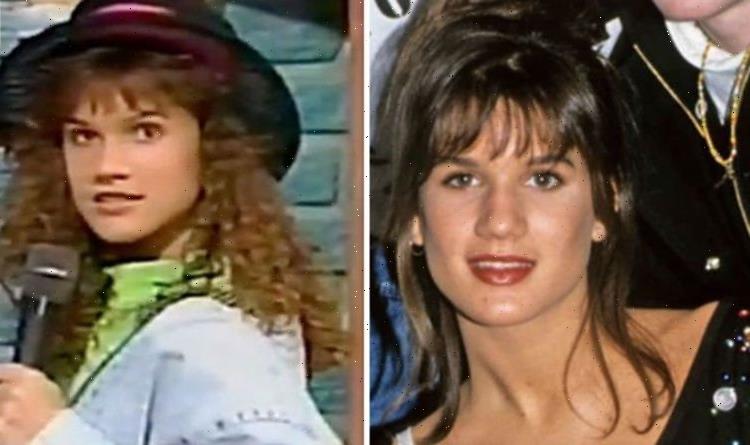 Former cast member of The All-New Mickey Mouse Club, Tiffini Talia Hale, has died at the age of 46 after she suffered a cardiac arrest, which left her in a coma. The late actress reportedly died on Christmas Day.

Their joint statement read: “Early this month, she suffered a cardiac arrest that resulted in her being left in a coma.

“After many prayers and with her family by her side, our dearest Tiff took her last breath Christmas morning. She is now resting peacefully.

They continued: “Tiffini’s family has kindly asked that their privacy be respected as they take this time to grieve.

“Tiffini’s mother Nancy and sister Tanya send their love to all, as well as many thanks for such kind support through the years.”

“On behalf of Tiffini’s family, and her Party and MMC brothers and sisters, we want to thank all of you for the love and well wishes you have expressed for our dear Tiffini,” they continued.

The post concluded: “Her beauty, talent, style and fun-loving spirit will forever live in our hearts and memories. Forever Yours, Deedee, Chasen, Jeune, Damon, and the entire Mickey Mouse Club family.”

Tributes have poured in for the beloved actress from celebrity pals and fans alike.

Steven Universe actress Jennifer Paz said: “I’m so so sorry for your loss. I’m holding a space in my heart for you. Sending you love and prayers.”

Sideswiped actress Carly Craig mentioned: “Wow. DeeDee. I’m so shocked and sad to hear this. Sending you all so much love. So so sorry.”

Twitter user, Saara Sallinen wrote: “Anyone from my era may remember the NEW #MickeyMouseClub… this hurts.”

“My inner teenager is crying and grieving today. RIP Tiffini Hale. Will always remember The Party with joy in my heart #GoneTooSoon,” SuperVixen commented.

Courtney Howard added: “Tiffini Hale had style, spirit & smarts. She was a gifted performer on The New Mickey Mouse Club (The MMC) & in her work in The Party. Her lead songs from those Party albums inspired many a (poor) solo from me, singing into my hairbrush. She’s gone far too soon.”

Tiffini previously starred in The All-New Mickey Mouse Club during its 1989 debut.

She went on to appear on the Disney Show with The Party until it ceased in 1995.

According to reports, Tiffini stepped back from the spotlight and declined to appear in the 2013 reunion show.