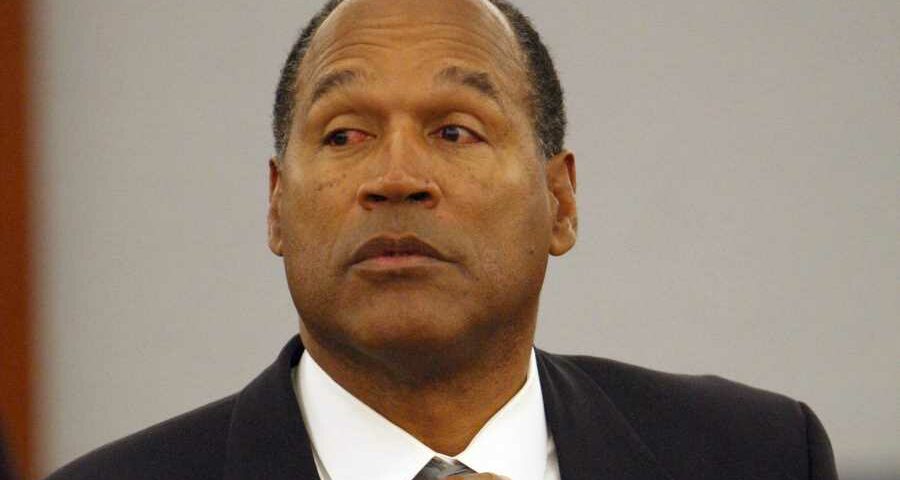 In light of the Supreme Court Dobbs decision effectively overturning Roe v. Wade, many reproductive rights activists have criticized cisgender heterosexual men for staying silent on the issue of abortion rights — even though men are arguably just as impacted by the availability of safe, accessible abortion as women are. But as we discuss on this week’s episode of Don’t Let This Flop, Rolling Stone‘s podcast on internet culture, there are a handful of men who are speaking out against Roe v. Wade being overturned — they’re just not the men you’d expect (and in some cases, they’re exactly the men you wouldn’t want in your corner on a political issue.) Call it the ultimate example of “the Worst Person You Know Just Made a Great Point.“

Meet the Creators and Activists Leading Social Media's Next Wave

One surprising straight man who has publicly come out in favor of abortion rights is Dave Portnoy, the founder of Barstool Sports. Portnoy is no stranger to intense controversy — his former employees have accused him of fostering a toxic and misogynistic work environment, promoting cyberbullying and sexual harassment, and he was even accused of sexual misconduct in a Business Insider expose, which he has vehemently denied. His political views also appear to be all over the place: though he has self-identified as a libertarian, he advocated voting for Trump in 2015, railed against Covid-19 economic closures, and used racist language to refer to Colin Kaepernick.

But in a video he posted on Twitter titled called “Emergency Press Conference – We Are Going Backwards” he comes out as staunchly and unambiguously pro choice. “To me this is just pure insanity. Pure insanity. We are going backwards in time,” he says in the June 24 clip. “It makes no sense how anyone thinks it’s their right to tell a woman what to do with their body.”

Portnoy received a great deal of flak for the video from right-wing news outlets and Barstool readers. Yet perhaps no problematic man coming out against Roe v. Wade being overturned can touch the untrammeled absurdity of OJ Simpson using his Twitter account to rail against the recent Supreme Court decision, which went moderately viral on TikTok. “I think it was a horrible decision,” he says in the clip. “I think women should have the right to decide what happens with their bodies.” More than a few of those who replied to Simpson’s tweet pointed out the irony of this statement, considering he famously stood trial for the 1994 murder of his ex-wife Nicole Brown Simpson and her friend Ron Goldman. (He was found not guilty in a criminal trial, but was found liable in a wrongful death suit brought by Goldman’s family.)

Though Simpson is a former golf buddy of Trump’s, he’s actually been no stranger to criticizing the GOP in recent years. He’s accused Republicans of “gaslighting” Americans about January 6 (in the above clip, he says the election was “fair” and “it’s time to stop with the Stop the Steal thing”), said that he would have never voted for Trump, and called out people for wearing MAGA hats. (He does, however, in the video, rail against transgender athletes competing against cisgender athletes, calling it “totally unfair.”)

Are the above men to be commended for departing from their usual terribleness to land on the right side of history? Not necessarily, no. But it is a reminder to the normie straight men of the world: if these clowns can come out in favor of abortion rights, then there’s no reason why you can’t do it, too. (And also, please donate to these abortion fund resources so people in all 50 states can help cover the expenses of life-saving medical care.)

On this week’s episode of DLTF, Dickson and Spanos also talk about the Gentle Minions trend, What I Eat In a Day videos on TikTok, the internal shower trend, and the ineffable sex appeal of the Horace filter. Plus, they interview Carley and Mercedes, the OnlyFans creator couple purporting to (maybe? possibly?) be half-sisters.