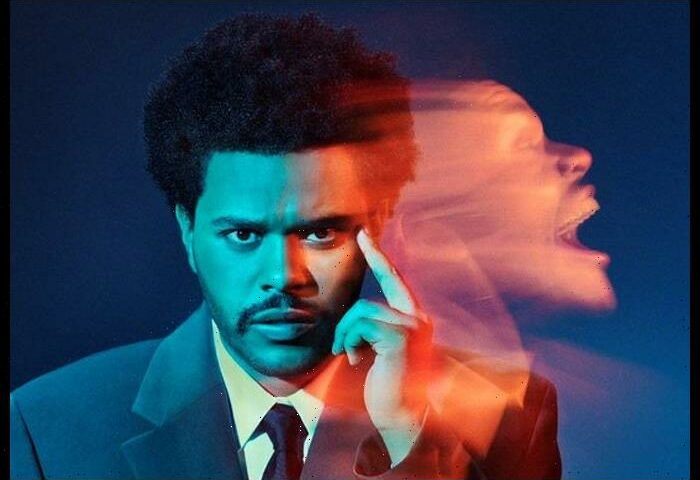 The Weeknd shared a trailer for his upcoming HBO series “The Idol” during his concert at MetLife Stadium in New Jersey on Saturday (July 16) and shared it on social media the next morning.

“From the sick & twisted minds of the creator of Euphoria Sam Levinson and Abel ‘The Weeknd’ Tesfaye,” reads the opening lines of the clip.

The teaser, which runs for about ninety seconds, is set to the music of Justice‘s pulsating 2011 track “Planisphere,” and takes viewers through “the sleaziest love story in all of Hollywood.”

The Weeknd (also known as Abel Tesfaye), will star in the series as a self-help guru, club owner and leader of a modern-day cult. Lily-Rose Depp plays an up-and-coming pop artist in the series.

The Weeknd, and his co-producers Reza Fahim and Sam Levinson, are credited as creators and writers of “The Idol.”

Although a premiere date for The Idol has not yet been announced, it is expected to arrive on IHBO Max sometime before the end of the year.