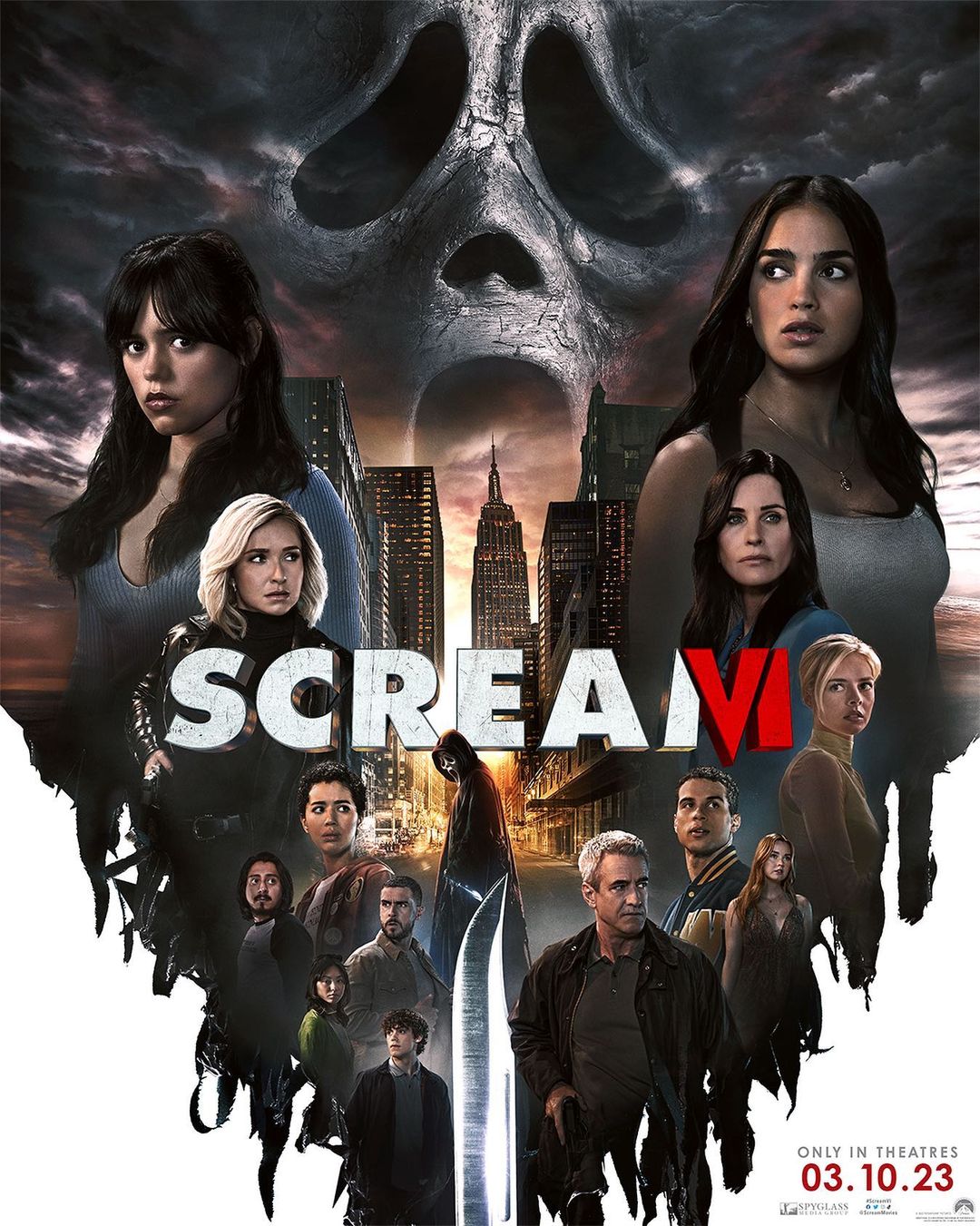 Last year, Neve Campbell was in talks to come back yet again to the rebooted Scream franchise. She joined David Arquette and Courteney Cox in the fifth film, which was billed as the big reboot post-Wes Craven (who passed away in 2015). Melissa Barrera and Jenna Ortega were introduced as the Final Girl sisters who sought help from the original Scream survivors (Gale, Sidney and Dewey). The plot was kind of nonsensical but I enjoyed seeing what a new, fresh team did with the story and the characters. They definitely left the door open for Neve and Courtney to come back to franchise for the sixth film. The problem? Producers didn’t want to pay Neve what she was worth for being the face of this franchise. So Neve stepped away from the negotiations, because she found the producers’ offer to be insulting. Crash-cut to this week, and we have the first trailer for Scream 6, and the first Neve-less Scream movie:

They pulled in Dermot Mulroney?? Dang. And Hayden Panettiere has also come back to the franchise, interesting. I wonder what the story/script was when they thought Sidney/Neve would come back. I bet they gave Courteney/Gale more to do once Neve exited the negotiations. Anyway, I have to admit, I’m curious what happens when the Scream universe comes to New York. Bodega slasher!

Possible spoilers… there’s a theory floating around that Neve Campbell is part of this film but they’re just keeping it very quiet until a reveal in the third act. I don’t know… I think that would be an awful thing to do to the Sidney Prescott character, right?? 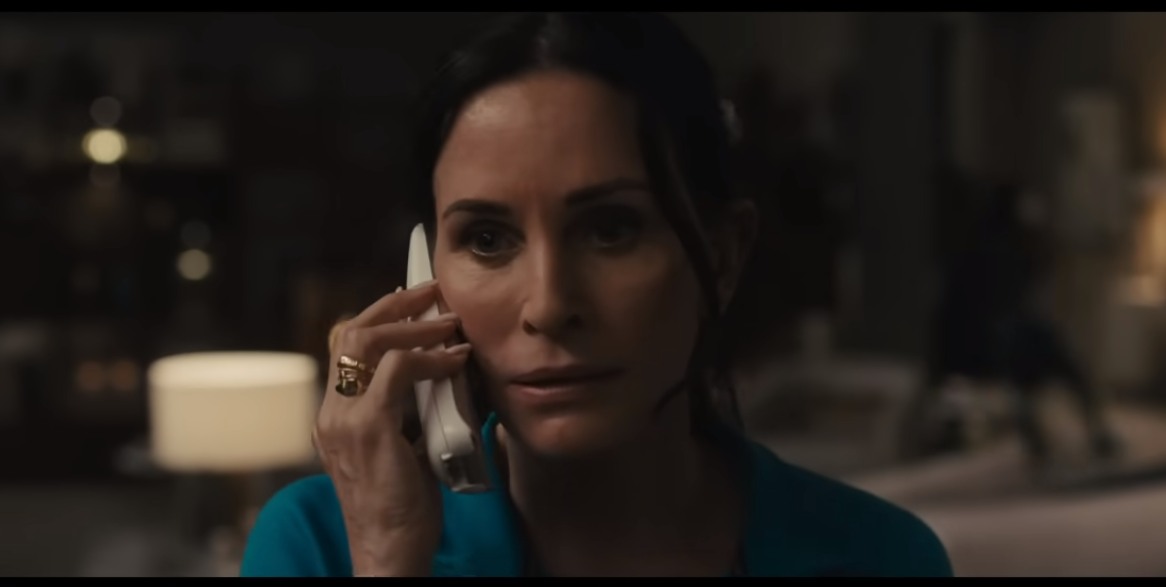