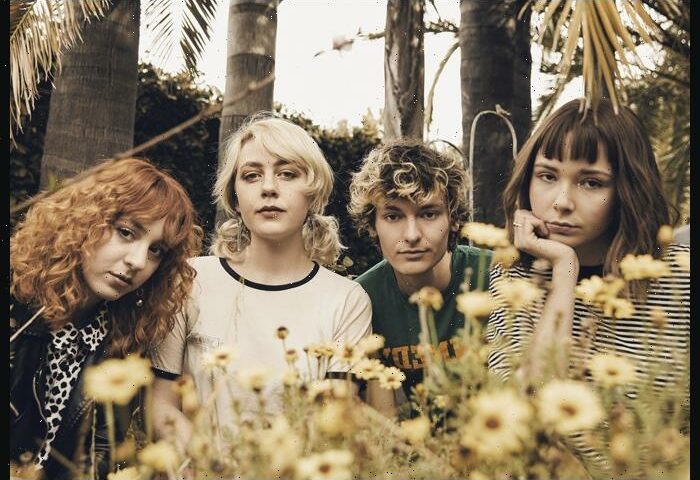 The band also released a single as a preview for the album, titled “That’s What Makes Me Love You.” The track is accompanied by a music video.

Further Joy is a follow up to the band’s 2019 project How Do You Love?

Speaking about the album’s title, frontwoman and songwriter Lydia Night said, “That phrase, ‘further joy,’ summarized what it meant to be on the hamster wheel of constantly chasing happiness, but in turn, that’s what makes you unhappy.”