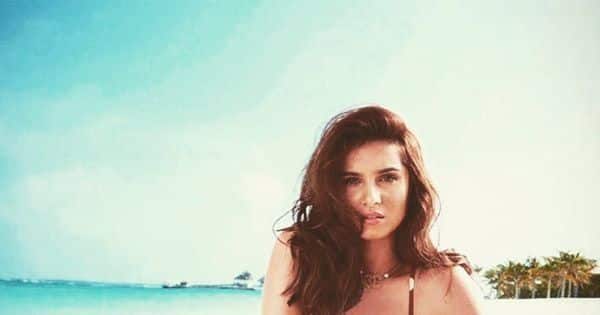 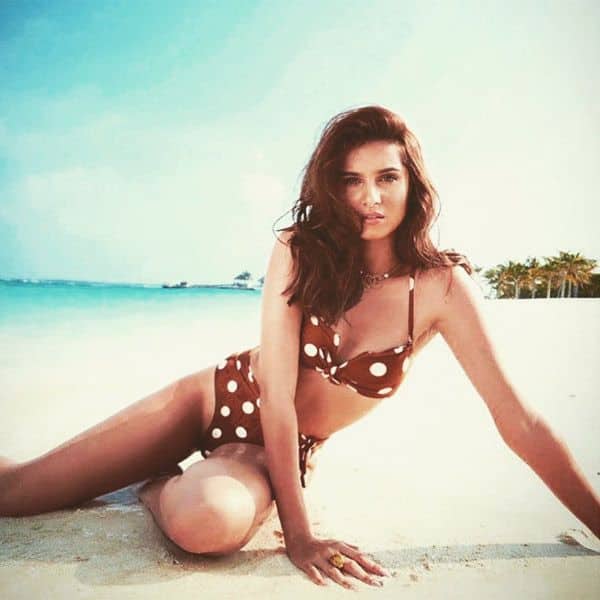 Tara Sutaria is one pretty actress. Here’s a look at some stunning bikini pics in which she is making heads turn. 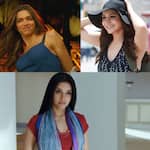 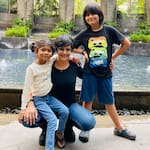 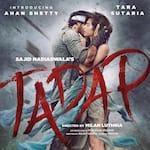 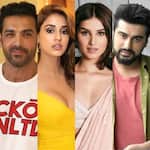 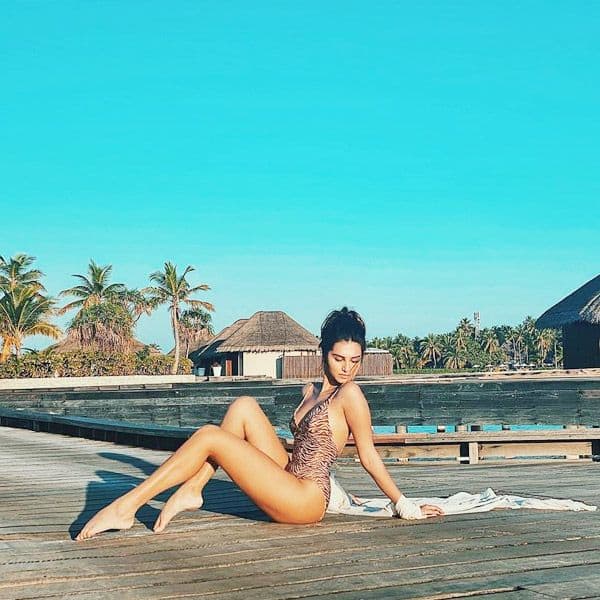 Did you know she started her television career as a child artist in 2010 with Disney India’s Big Bada Boom? 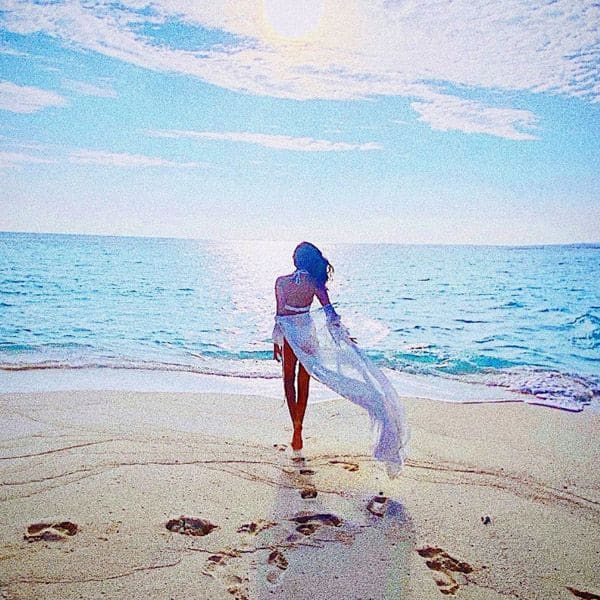 It seems she loves being on beaches and other water bodies. 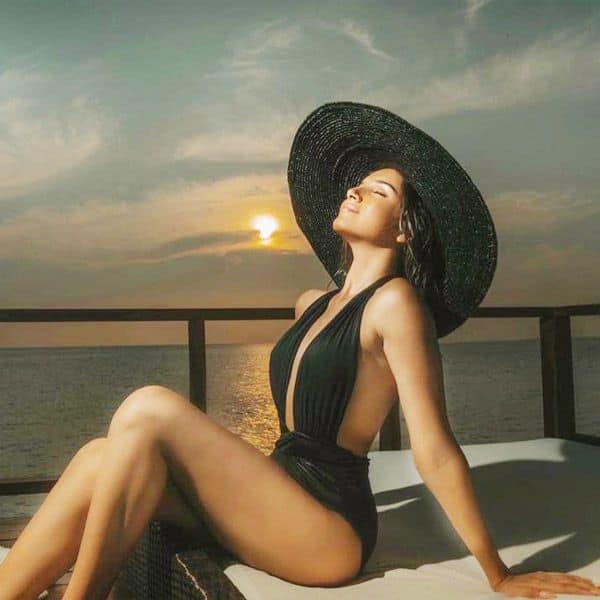