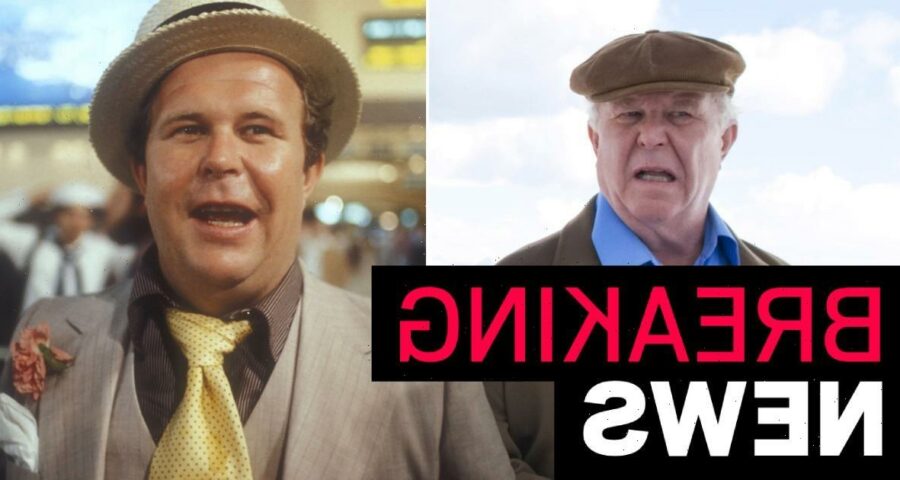 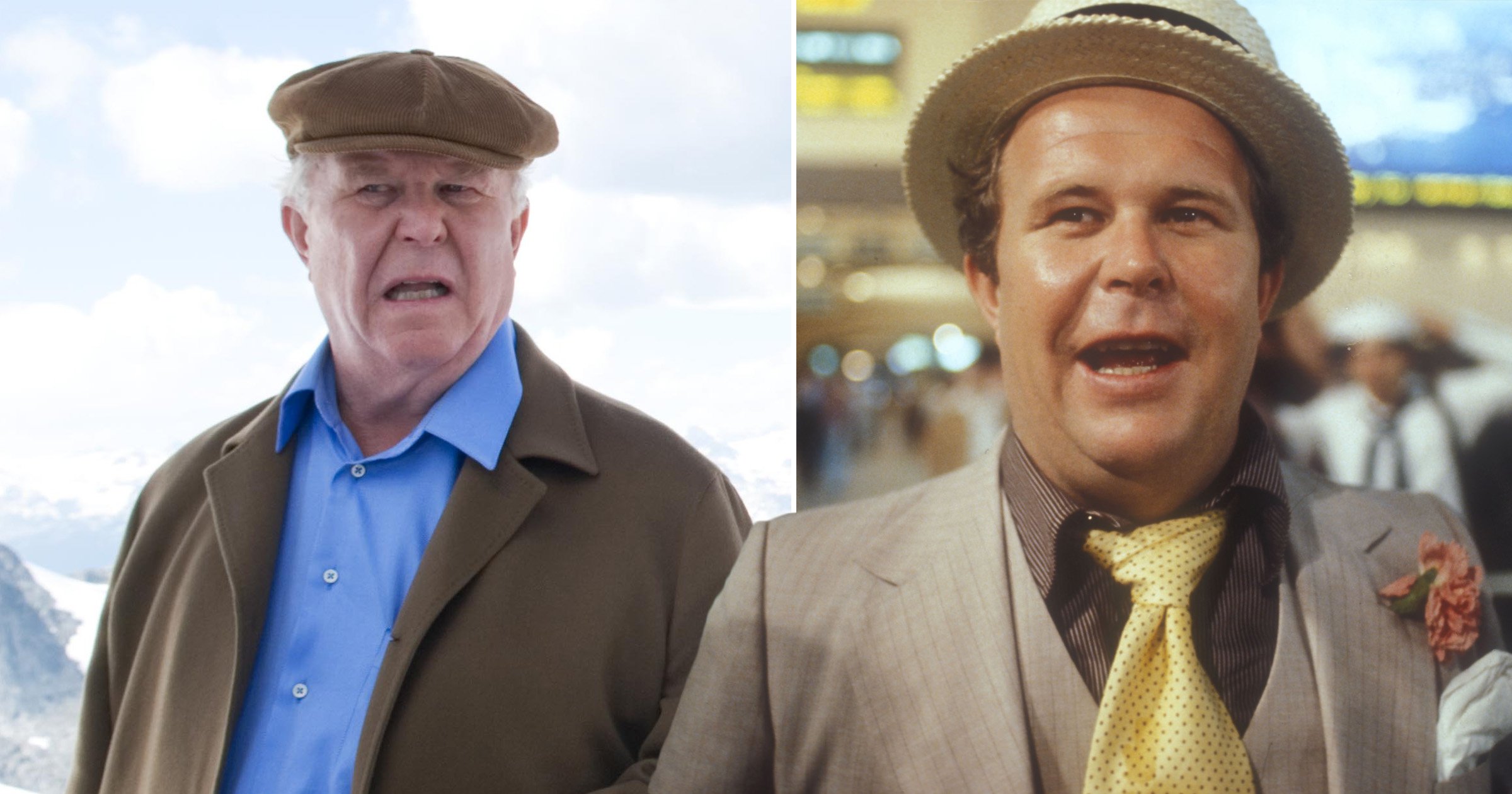 Actor Ned Beatty has died at the age of 83, his manager Deborah Miller has said.

Miller said in a statement that the Superman star died on the morning of June 13 of natural causes.

She told The Wrap: ‘Ned passed away from natural causes Sunday morning, surrounded by his family and loved ones.

‘His family has decided to keep details private at this time. Ned was an iconic, legendary talent, as well as a dear friend, and he will be missed by us all.’

A family member went on to tell TMZ that the Network actor died in his sleep surrounded by his family.

Among his many roles he will be long remembered for his role in the 1976 film Network, in which he played Arthur Jensen. The role earned him a best supporting actor nomination at the Oscars that year despite only appearing on screen a handful of times in the film.

Born in 1937, his earliest role was Bobby Trippe in Deliverance in 1972 alongside Jon Voight and Burt Reynolds. The film followed a group of friends on a perilous canoeing trip in the American back-country as they journey to the Cahulawassee River.

Some of his other notable roles include Superman and Superman II as Otis in 1980 and TV series Szysznyk, Homicide: Life on the Street as Det. Stanley ‘The Big Man’ Bolander, The Rockford Files and the comedy Roseanne.

He also lent his voice to the animation Toy Story 3 in 2010, playing the bear Lotso, who turns out to be a villain.

His other more recent roles include Baggage Claim in 2013 and Rango 2011.

Beatty is survived by his wife Sandra Johnson, and his eight children and grandchildren.