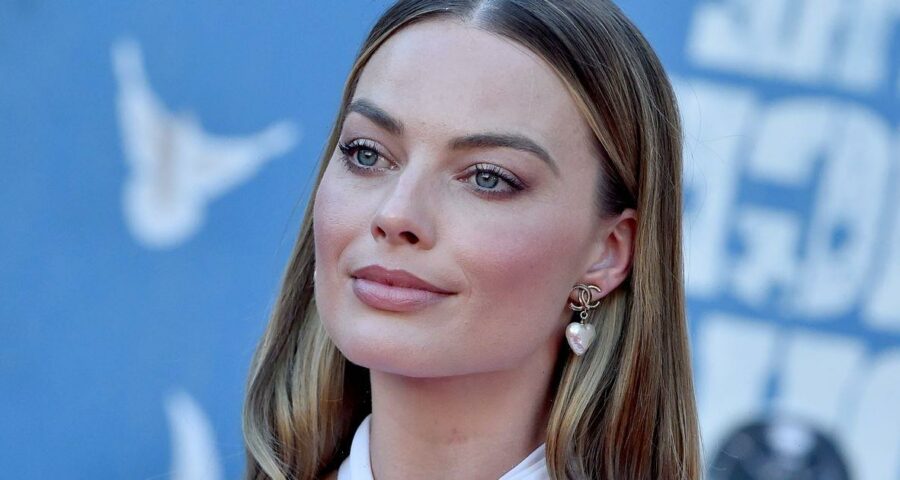 Love Island super fan Margot Robbie has spoken about this year’s season ahead of the season finale tonight.

Margot has previously voiced her love of the hit ITV2 dating show, and likes it so much she had a Love Island-themed 31st birthday party last year.

She’s even met some of the previous contestants, and fangirled after meeting Jordan Hames, who was on the show in 2019.

Now, as this year’s series comes to an end, the Once Upon A Time In Hollywood actress has shared her thoughts on this year’s contestants.

“This hasn’t been the best Love Island season ever, but that hasn’t stopped me watching it,” Margot admitted.

“Paige has probably been my favourite — but for pure entertainment I think Davide and Ekin-Su have made the season,” she added to The Sun.

Margot went on: "Love Island reminds me of living in London — watching it with my girlfriends when everybody was home from work.”

Margot’s favourite for 2021 was Liberty Poole, who was coupled up with Jake Cornish for the majority of her time on the show before the pair went their separate ways and dramatically exited the villa just days before the final.

“I love Liberty. She is my favourite, for sure. It’s incredible how much you care about these people you have never met,” Margot said to the Mirror last summer.

While she’s a super fan, she admitted that she was pleased to not have to have gone on the show herself as she met her husband Tom Ackerley “the conventional way”.

“I don’t think people want to spend a summer watching a girl who sits around and drinks beer and eats chips every evening,” Margot quipped. “I am glad I found love the conventional way!”

Margot’s recent Love Island revelations come in the wake of her returning to Neighbours for the Australian soap’s final episode.

The Hollywood actress featured on the show for three years between 2008 and 2011.

Margot hit the big time after time on Ramsay Street and got her first big Hollywood gig on The Wolf of Wall Street in 2013 alongside Hollywood royalty Leonardo DiCaprio.

Speaking about how grateful she is for the soap, Margot told The Sun: “I owe so much to Neighbours. There are so many of us that owe them for giving us a big break.

“It wasn’t just about giving me a break either — it gave me a real chance to work on my craft. It was the perfect training for Hollywood, and I will always be eternally grateful.”

Other big names to have starred on Neighbours include Liam Hemsworth, Kylie Minogue and Jason Donavan, to name a few.