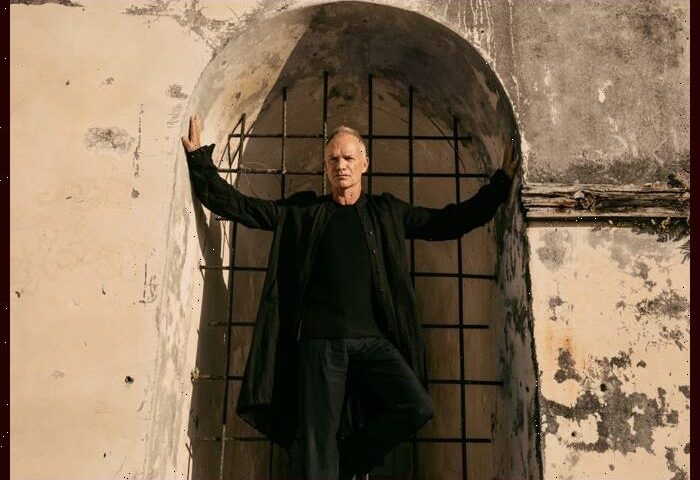 An upcoming edition of BBC Two‘s “Reel Stories” will see Sting discussing his life and career in an in-depth interview with Dermot O’Leary.

The program, which will broadcast in December, will see Sting sharing some of his most famous performances and interviews over a career spanning five decades.

“One of my earliest memories was watching The Police on ‘Top of the Pops.’ I hadn’t met Sting before and it was a real privilege to sit down and listen to his story, which spans decades of musical history,” says Dermot.

“Sting is one of the U.K.’s most treasured artists and I’m delighted he’ll be joining this stellar list of ‘Reel Stories’ interviewees in December,” she added. “I know that viewers will love hearing his reflections on his extraordinary career.”

Sting, who turned 70 in October, recently released his 15th studio album The Bridge.