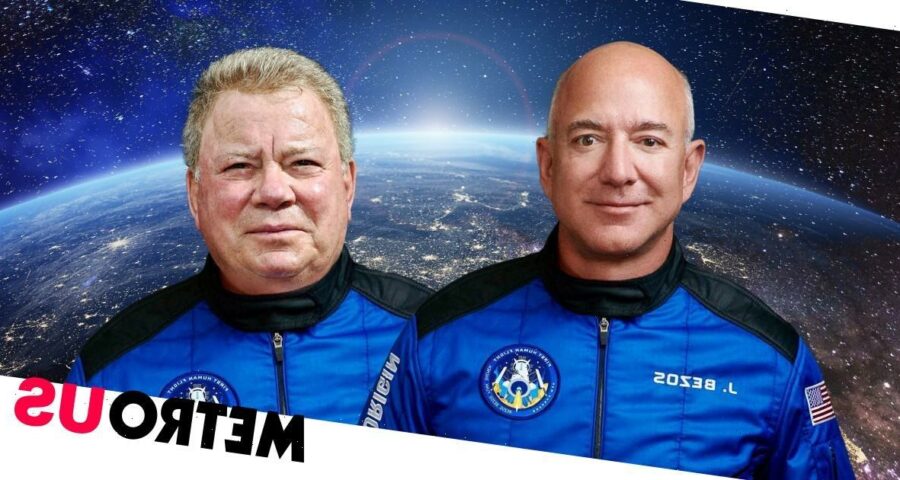 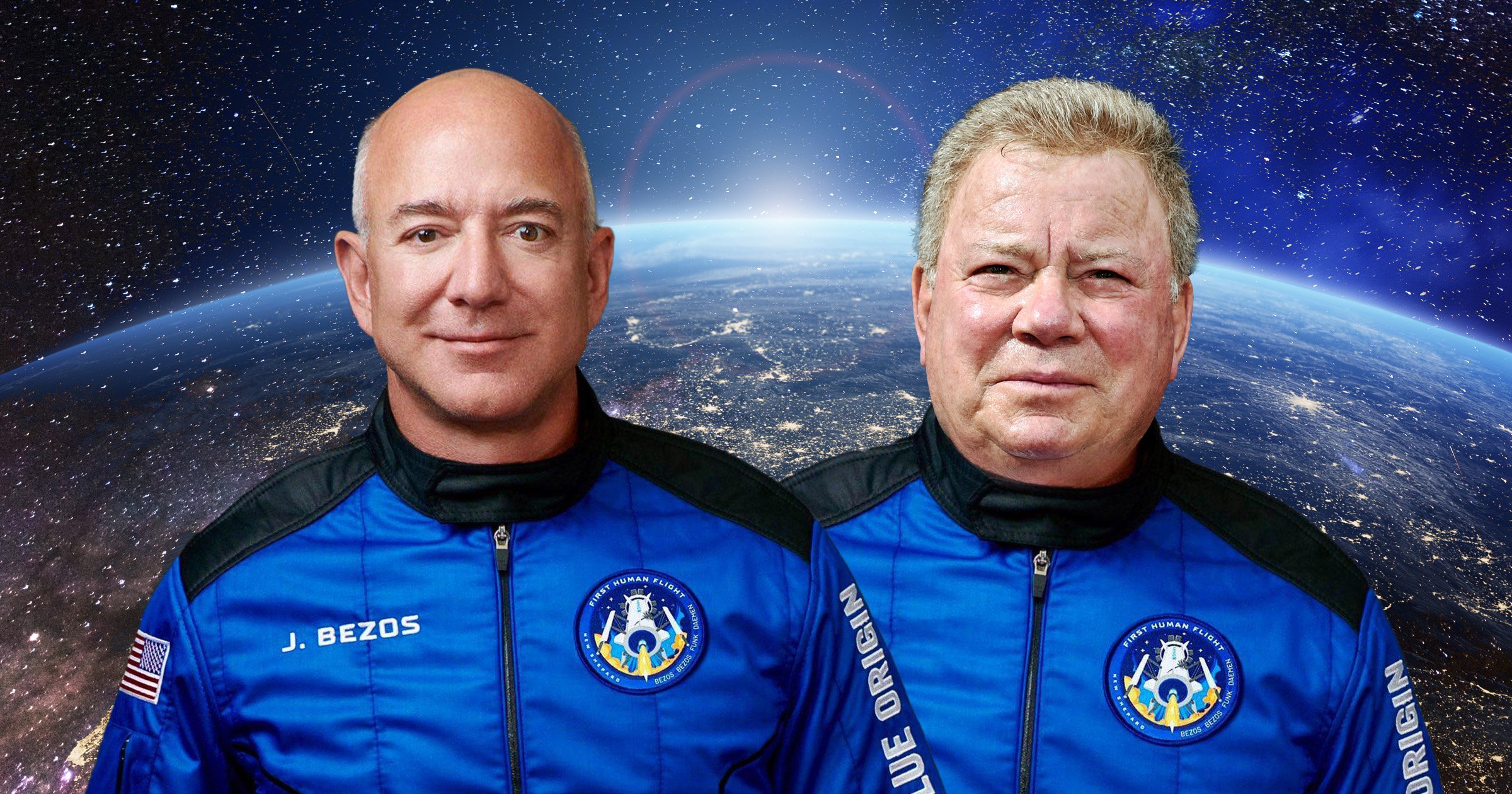 The Star Trek actor, 90, will boldly go where (not many) other men have gone before on October 12.

‘They will join crewmates Chris Boshuizen and Glen de Vries for the flight which lifts off from Launch Site One on October 12.’

The beloved actor also shared his excitement about the upcoming space flight as he stated: ‘I’ve heard about space for a long time now. I’m taking the opportunity to see it for myself. What a miracle.’

The journey will see William become the oldest person ever to go into space, decades after playing Captain Kirk.

Sources previously claimed the 15-minute civilian voyage will be filmed for a documentary.

Indeed, the Boston Legal star has previously spoken about his desire to go to space, sharing a Photoshopped image of himself in a spacesuit last year.

He tweeted the image to NASA asking whether he could join the SpaceX Crew Dragon Demo-2’s  commercial spaceflight to the International Space Station, writing: ‘Just in case; the suit does fit!’

William also hinted at San Diego Comic-Con earlier in the year that he might be up for a trip to the edge of space.

He said during a panel: ‘There’s a possibility that I’m going to go up for a brief moment and come back down.’

Live launch coverage begins on BlueOrigin.com at T-90 minutes. Liftoff is currently targeted for 8.30am CDT / 2.30pm GMT from Launch Site One in West Texas.

Jeff and his crew took their first flight to the edge of space in July, reaching an altitude of 66.5miles where they experienced zero gravity for a few minutes before returning to Earth.