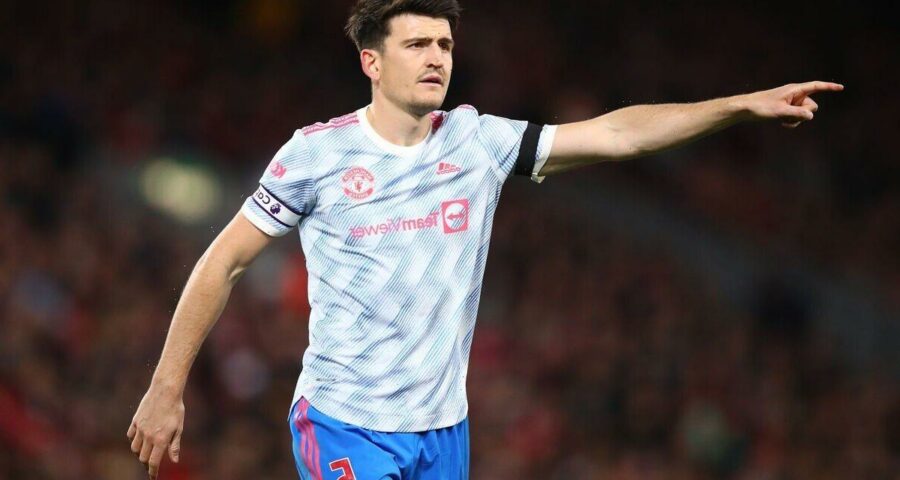 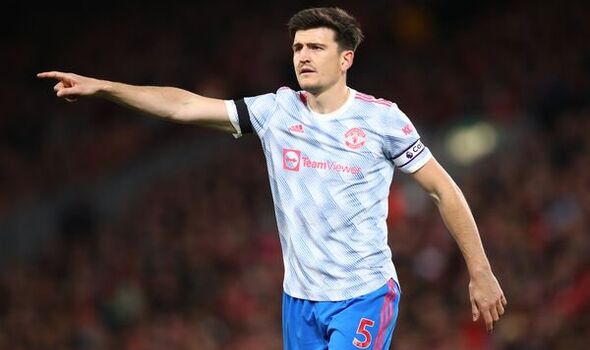 The Manchester United captain, 29, was sent the warning via email on Wednesday, the day after United were heavily criticised for their performance in a 4-0 defeat to bitter rivals Liverpool.

A Cheshire Police sniffer dog was dispatched to his £4million mansion in Wilmslow, south of Manchester, where the defender lives with fiancee Fern Hawkins and their two daughters.

Police said the specially trained dog carried out a search of the player’s gardens and the area immediately surrounding the property.

The force said officers were contacted about the bomb threat on Wednesday, but confirmed no evacuations took place.

The bomb sniffer dog’s presence was merely a “precautionary measure”.

A spokesman for Maguire said: “In the last 24 hours, Harry has received a serious threat to his family home.

“He has reported this to the police, who are now looking into the matter.

“The safety of his family and those around him is obviously Harry’s number one priority.

“He will continue to prepare for this weekend’s fixture as normal and we will not be commenting in any further detail at this time.”

United’s captain, an £80million signing from Leicester City in 2019, has been singled out for criticism during the team’s recent run of poor form. In a statement, Cheshire Police said: “On Wednesday, April 20, Cheshire Police were called to reports of a bomb threat at an address in the Wilmslow area.”

“No evacuations took place, but as a precautionary measure a police explosives dog has attended the address this afternoon, Thursday, April 21, to conduct a search of the gardens and surrounding area.”

Yesterday, England international Maguire was said to be continuing to focus on Saturday’s crucial lunchtime fixture at Arsenal. United are battling to obtain a top-four Premier League finish to secure a Champions League place.

The terrifying incident came as United announced they have agreed terms with Ajax manager Erik ten Hag to be their new boss in the summer.