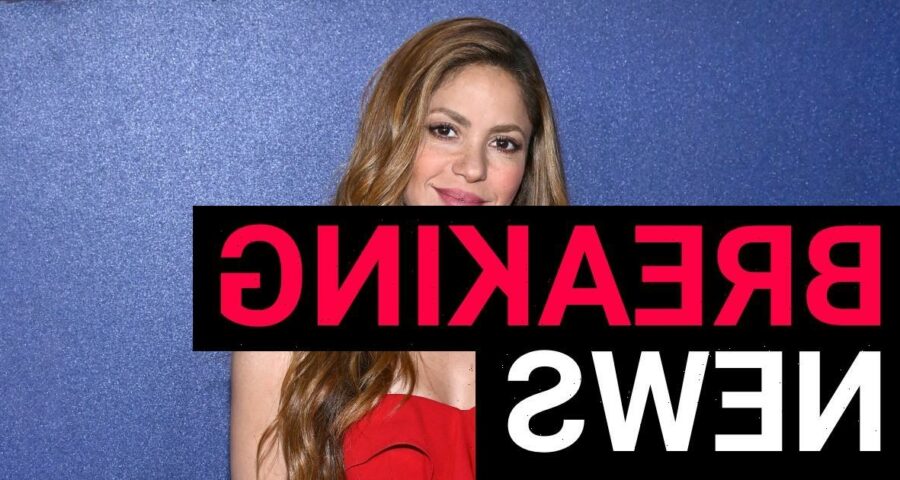 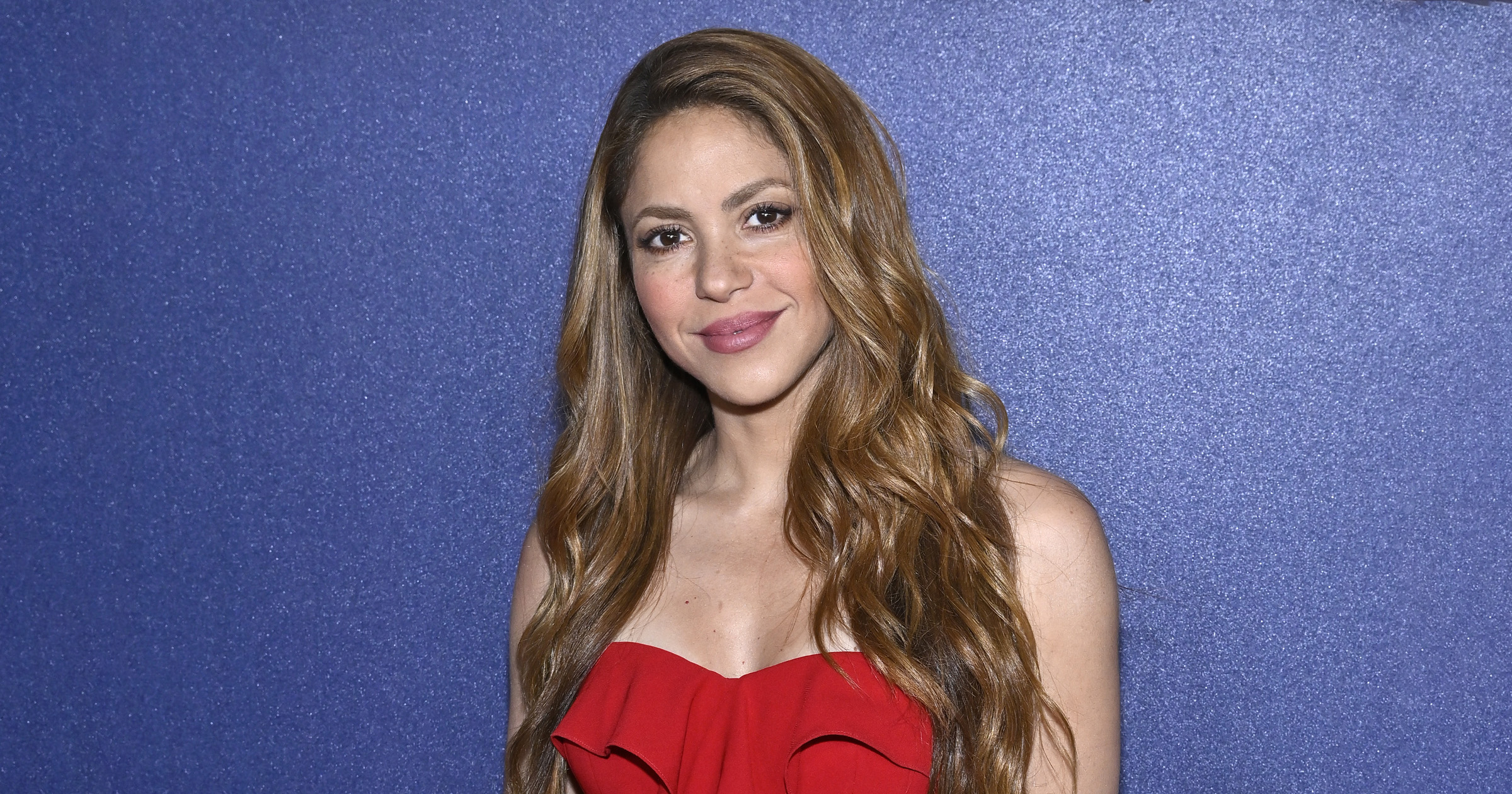 A judge has reportedly ruled that Shakira will stand trial in her tax fraud case.

The Hips Don’t Lie singer is accused of failing to pay taxes to Spain between 2012 and 2014, with Shakira claiming she did not live in the country during this period.

A representative for Shakira, 45, recently told Metro.co.uk that they will fight to prove her innocence, insisting she has ‘always abided by the law’.

However on Tuesday, a Spanish court ruled that the singer will now face trial, according to AFP.

In July, prosecutors called for an eight-year prison sentence and multi-million euro fine for the Colombian singer.

Hitting back at the allegations, Shakira insists she had legal residency in the Bahamas at the time, and did not spend 183 days or more per year in Spain, which is the threshold to be considered a tax resident.

Her spokesperson said in a statement: ‘Shakira has always cooperated and abided by the law, demonstrating impeccable conduct as an individual and a taxpayer, and faithfully following the counsel of PriceWaterhouse Coopers, a prestigious and globally recognized tax firm.

‘Unfortunately, the Spanish Tax Office, which loses one out of every two lawsuits with its taxpayers, continues to violate her rights and pursue yet another baseless case.

‘Shakira is confident that her innocence will be proven by the end of the judicial process.’

It comes after Shakira opened up about the legal issue in an interview, stating that she was too busy fulfilling work commitments around the world to spend a lengthy amount of time in the country.

The pop star added to Elle magazine: ‘Second, I’ve paid everything they claimed I owed, even before they filed a lawsuit.

‘So as of today, I owe zero to them. And finally, I was advised by one of the four biggest tax specialist firms in the world, PricewaterhouseCoopers, so I was confident that I was doing things correctly and transparently from day one.’

It’s been a challenging year for Shakira in light of her legal woes but also due to her split from longtime partner Gerard Pique.

The Whenever Wherever singer shares two children – Milan and Sasha – with the Barcelona footballer, but they split in June after 11 years together.

Opening up about the devastating break-up for the first time, Shakira said it felt like a ‘bad dream’ and that she was most ‘disappointed’ to see how her ‘sacred and special’ relationship with the footballer had been ‘vulgarised and cheapened by the media’.

Metro.co.uk has reached out to Shakira’s reps for comment.