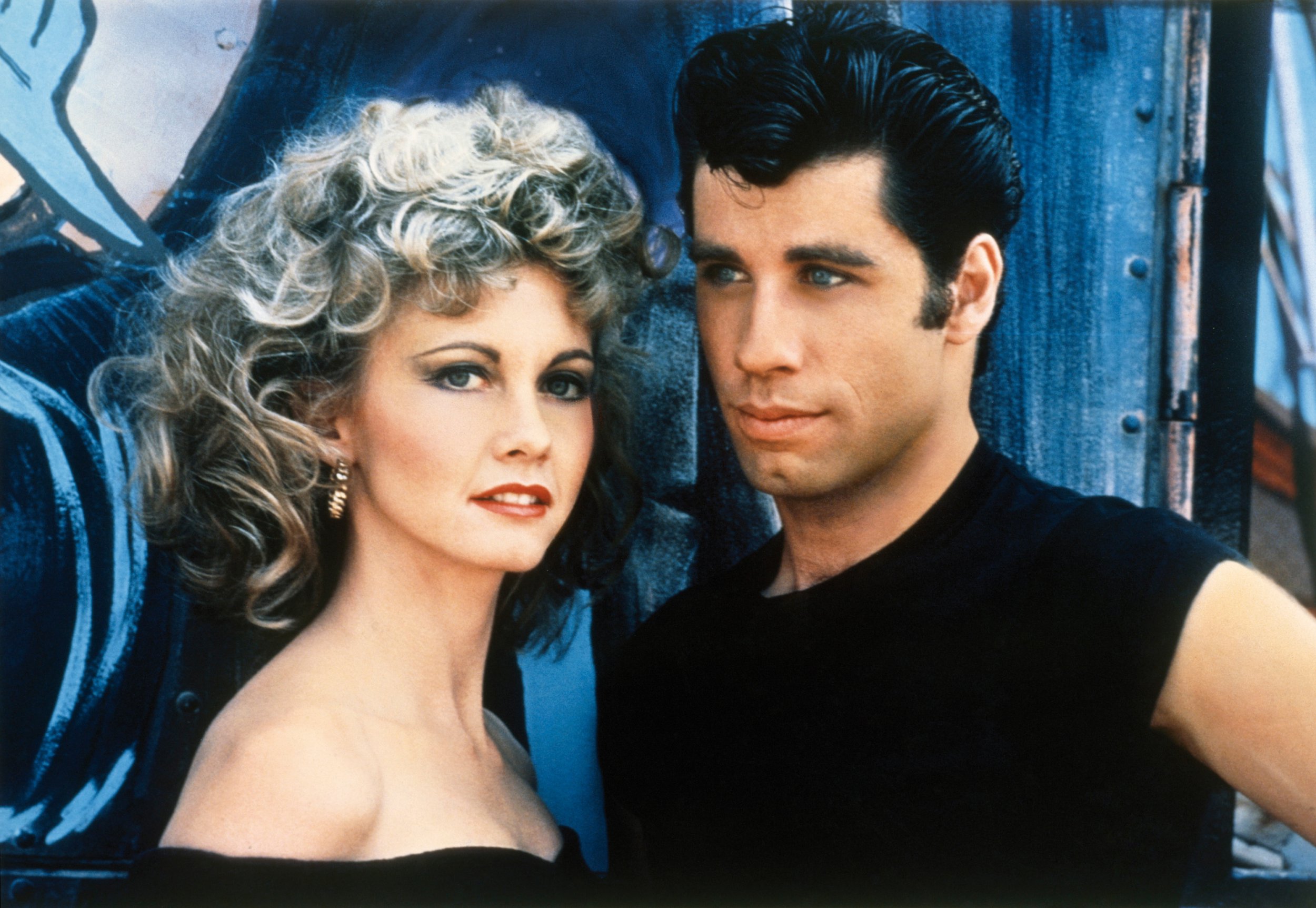 A joint-school production of Grease has hit the skids after students protested the classic 70s tale is ‘sexist, offensive and anti-feminist’.

Cancelling the production both figuratively and literally, two schools in Perth, Australia, Scotch College and Presbyterian Ladies‘ College, which were set to put on a co-production of the musical, have deemed it ‘inappropriate for modern times’.

For those who have, somehow, miraculously, managed to swerve Grease, it tells the story of good girl Sandy Olsson (Olivia Newton-John) and bad boy Danny Zuko (John Travolta) who fall in love over the summer holidays before realising they’re going to the same high school.

Over the ensuing however-many-minutes, we’re treated to a menu of songs to varying levels of catchiness as Sandy graduates as a smoking, permed sasspot with a proclivity for leather in order to get the guy. In turn, Danny dresses as a cardigan-adorned ‘jock’ to impress Sandy.

And then they ride off into the sunset in a flying car.

Anyway, after simmering criticism to the themes in the film, it seems the students have declared it is not the one that they want (ooh, ooh, ooh), with Scotch College agreeing with the students of PLC that a different production would be better suited.

In response to the move, PLC Principal Cate Begbie and Acting Scotch College Headmaster Mr Peter Burt issued a joint statement which stated, as per 7News.com.au: ‘A number of PLC students raised concerns whether the musical was appropriate in modern times.

‘Scotch College listened respectfully to the girls’ concerns and both schools agreed a different musical would be better suited for their joint production in 2022.’

The 1978 film has received intense criticism in recent years, with a new generation of viewers recently taking issue with various elements after it was shown on Boxing Day on BBC One.

Some branded the iconic film ‘homophobic’ when referring to the homecoming dance scene, in which no same-sex couples were allowed on the dance floor. Other viewers thought the scene where Danny and Sandy go to a drive-in was ‘rapey’ after Danny ‘makes a move’ on Sandy, and others felt the movie was ‘racist’ for not featuring many Black people.

Then of course there is the line from the main song Summer Nights: ‘Did she put up a fight?’

Responding to the backlash, Olivia previously said: ‘I think it’s kind of silly. I mean, this movie was made in the 1970s about the 1950s.

‘It was a stage play, it’s a musical, it’s fun. It’s a fun movie musical and not to be taken so seriously.’

She went on: ‘I think everyone is taking everything so seriously.

‘We need to relax a little bit and just enjoy things for what they are.

‘I didn’t see it like that at all, I think it’s a fun movie that entertains people. That’s all.’